Do arbitration agreements have to comply with the OWBPA?

I can't imagine why they would.

In 2014, I blogged that IBM Corporation had made a conscious decision in its separation agreements to quit including the disclosures required by the Older Workers Benefit Protection Act. 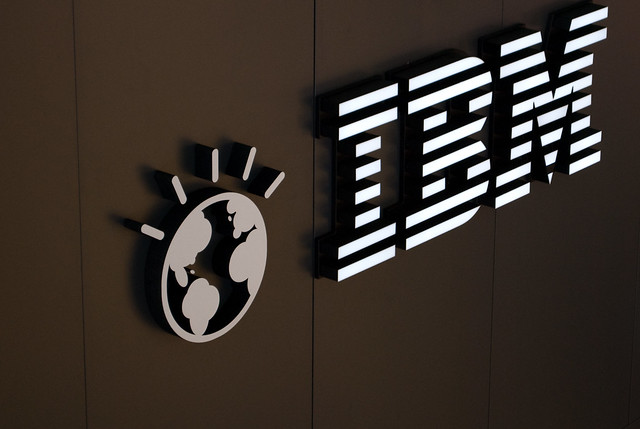 If there is a group termination, like a reduction in force, the OWBPA also requires the employer to disclose

In addition to that, the employer has to list everybody in the "decisional unit" who is being terminated (offered a separation package) and everybody who is not being terminated. (No names -- just job titles and ages at the time the decisions were made.)

IBM decided in 2014 that they didn't want to bother with the OWBPA disclosures any more. That's a gutsy move on their part, but it's perfectly legal. It just means that, since then, IBM has not been getting valid releases of claims under the Age Discrimination in Employment Act.

Which means that if a 40-or-older IBM employee is caught up in a RIF, the employee can take the severance pay and still pursue a federal age discrimination claim against IBM.

Gutsy, but not crazy. What IBM did was put in its separation agreements that the employee will arbitrate any age discrimination claim against IBM. The employee can pursue an ADEA claim, but in arbitration, which is usually less expensive and more private than a lawsuit, and the awards to employees who win are generally a little less stratospheric than they might be in a lawsuit.

In addition to that, employees who accept the separation agreements also waive their right to bring class claims against IBM in arbitration. They can pursue age claims individually (in arbitration), but not collectively.

Which brings me to the developments of this past week. On Wednesday, four employees of IBM who were terminated in a RIF sued the company in federal court in New York. They say that their agreements to arbitrate and to waive class-based age claims are invalid because the separation agreements did not include the OWBPA disclosures.

I think the plaintiffs are wrong.

As we all know by now, the Federal Arbitration Act applies to almost all arbitration agreements, and the FAA is extremely pro-arbitration. (As long as you aren't in the transportation industry.) Just last May, the Supreme Court said that arbitration agreements with class waivers aren't prohibited by the National Labor Relations Act.

In 1991, the Supreme Court ruled that agreements to arbitrate age discrimination claims under the ADEA were enforceable. (Full Disclosure: As a very junior associate with a different law firm, I was one of the attorneys for the plaintiff.)

IBM's decision to forgo OWBPA compliance should have no impact on whether the parties can agree to pursue their age discrimination claims in "an arbitral forum" and as individual cases. The employees still have the right to pursue their age claims -- just not in the courts, and not as a collective. The OWBPA has nothing to do with that.

At least, I don't think it does. This is an interesting case, so I'll continue to follow it.