The Court has delivered employers their first loss in an arbitration case in decades.

This week, the U.S. Supreme Court held 8-0 in New Prime, Inc. v. Oliveira that the Federal 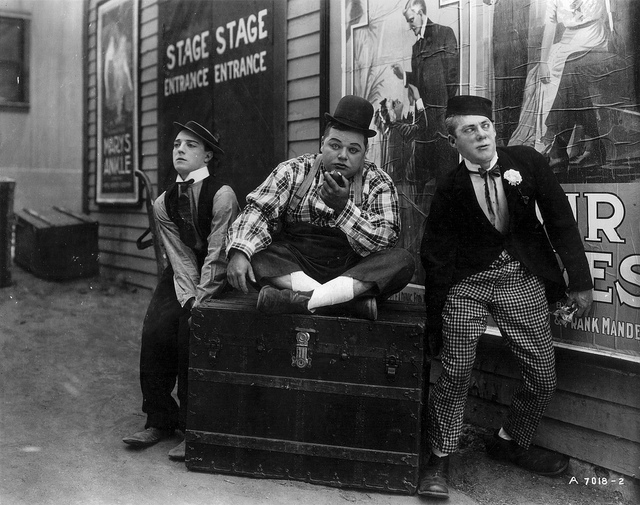 Arbitration Act does not cover certain transportation workers -- whether the worker is an employee, an independent contractor, or something else.

“Employment” in 1925 didn’t mean what it means today, Court says

In New Prime, the Supreme Court turned to the meaning of “contracts of employment.” The plaintiff, an interstate truck driver, was arguably an independent contractor, not an employee. However, the Court interpreted “contracts of employment” according to its meaning in 1925 and found that “employment” at that time was synonymous with “work” rather than a true employer-employee relationship as we understand it today.

Thus, the Court held, even if the plaintiff was an independent contractor, his contract fell within the Section 1 exemption, and New Prime could not compel him to arbitrate his wage and hour class action.

The New Prime decision can lead to some odd outcomes. Imagine that Bob Brakepad works at an auto parts manufacturer in New Hampshire. He loads parts onto Betty Bigwheel’s 18-wheeler. Betty drives the parts to Michigan, where John Boltrachet unloads them at the auto assembly plant in which he works. All three of them have signed arbitration agreements with their employers. Under New Prime, Bob’s and John’s arbitration agreements are enforceable under the FAA, but Betty’s is not.

The big picture – not so bad for most employers?

New Prime is being touted as a “victory” for workers. And if you are in the interstate transportation business, it might be. But there’s a pony in this pile.

Before New Prime, most courts looked at the FAA’s Section 1 language through 21st century eyes: A “contract of employment” meant a contract that created an employer-employee relationship. If a transportation worker was truly an independent contractor, the contract could not be one “of employment.” If he or she was truly an “employee,” then it was. But now the Supreme Court is saying that “contract of employment” must be assessed through “1920’s eyes.” The Court’s analysis was largely devoted to examining, in detail, what the word “employment” meant in 1925, and the Court concluded that the meaning of “employment” was “broader than may be often found in dictionaries today.” In 1925, “employ” “usually meant nothing more than an agreement to perform work.”

As the Court’s opinion, written by Justice Neil Gorsuch, says, “[I]t’s a ‘fundamental canon of statutory construction’ that words generally should be ‘interpreted as taking their ordinary . . . meaning . . . at the time Congress enacted the statute.’ . . . After all, if judges could freely invest old statutory terms with new meanings, we would risk amending legislation outside the ‘single, finely wrought and exhaustively considered, procedure’ the Constitution commands.”

New Prime’s wholesale adoption of “statutory originalism” as an interpretive rule opens up new opportunities for employers to challenge extensions of employment laws into areas unanticipated when the laws were enacted. The Fair Labor Standards Act -- enacted only a decade after the FAA -- is an especially fertile ground for such opportunities. Hotly litigated questions over the extension of FAA coverage to student interns and trainees -- certainly not considered “employees” in the 1930s -- could be resolved in favor of employers by a statutorily originalist Court. Another area where “statutory originalism” might be relevant would be the recent expansion of “sex” in Title VII (enacted in 1964) to encompass sexual orientation and gender identity.

Given these implications, it’s not surprising that Justice Ruth Bader Ginsburg wrote a short concurring opinion saying that, although she agreed with her colleagues in New Prime, she believed that in many instances the “original” meaning of statutes could evolve with time.

(Justice Brett Kavanaugh did not participate in the New Prime case.)