An employer between a rock and a hard place

By Robin Shea on 8.23.19
Posted in Americans with Disabilities Act, Harassment

And you thought you had problems! 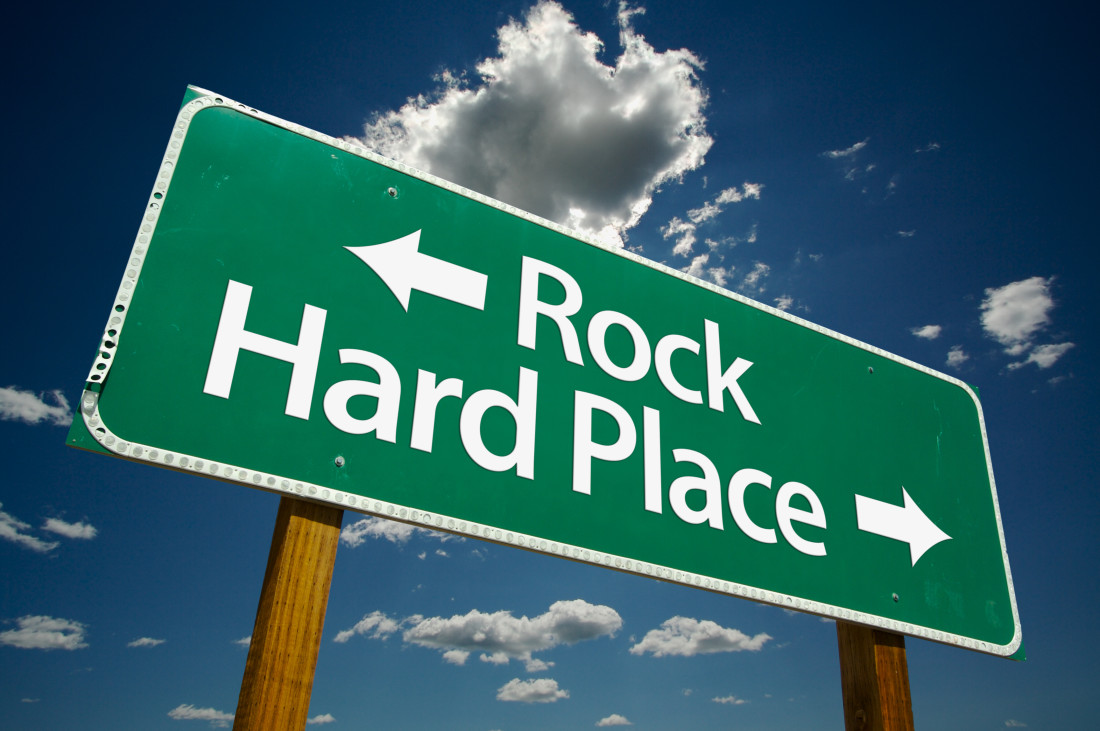 A medical clinic in the St. Louis area had two employees (among others, I presume). "Rose" was African-American. "Daisy" (race unknown) had a disability.

Daisy's disability was Tourette syndrome. That is "a neurological disorder characterized by repetitive, stereotyped, involuntary movements and vocalizations called tics." According to the National Institute of Neurological Disorders and Stroke, roughly 10-15 percent of Tourette sufferers have "coprolalia," which causes the person to involuntarily say very inappropriate things.

According to Rose, she once said the "N" word 18 times in a single six-minute period.

Rose eventually quit her job, and she sued the clinic for racial harassment and retaliation. According to her lawsuit, she had complained to her bosses about having to constantly hear this racial epithet at work. The bosses reassured Rose that Daisy couldn't help it and meant no harm, and they tried to separate the employees, which did not work for some reason. Then, the clinic allegedly told Rose that it couldn't do anything more because terminating Daisy would violate the Americans with Disabilities Act.

The clinic tried to get Rose's lawsuit dismissed, making some interesting arguments. First, it said Rose didn't have a racial harassment claim because there was no indication that Daisy was saying these awful things because of race. (In other words, it was only her neurological condition, not racial prejudice, that caused her to use the "N" word.)

Second, the clinic argued that the lawsuit should be dismissed because it could not have terminated Daisy's employment without violating the ADA.

Third, the clinic said that Rose didn't have a valid retaliation claim. According to the clinic, Rose had not engaged in legally protected activity by complaining about Daisy's use of the "N" word because Daisy's behavior was not motivated by race.

The judge refused to throw out the lawsuit, saying that Rose should have an opportunity to try to prove that Daisy was motivated by race and that her repeated use of the "N" word would be "offensive to a reasonable person." (On that second point, I am convinced.) 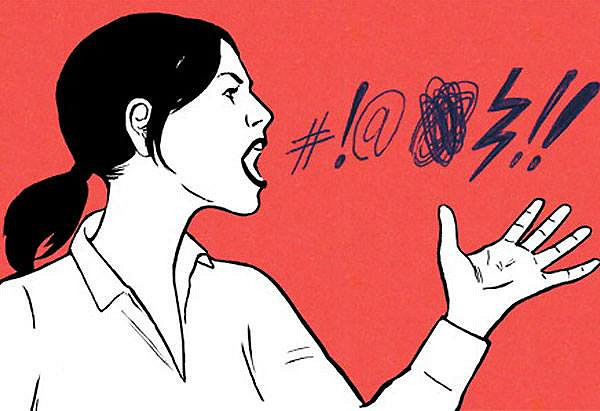 The court also nixed the clinic's argument about the racial harassment "rock" and the ADA "hard place," saying that an employer can lawfully take action against an employee with Tourette syndrome if "the disability-caused behavior is disruptive to co-workers."

As you might expect, the court also found that Rose had indeed engaged in legally protected activity when she complained about having to hear the "N" word all day long: "The Court rejects Defendant's suggestion that complaining to one's employer about being called 'ni**er' in the workplace is not protected activity under Title VII."

You don't say! (Asterisks inserted by me.)

According to the court, a "merely half-hearted or inadequate" response to a harassment complaint is not enough to show that an employer was trying to force an employee to resign.

Tourette syndrome and the ADA

There are a few federal court decisions dealing with Tourette syndrome, the offensive or disruptive behavior that it can sometimes cause in the workplace, and the ADA.* In 2003, a federal court in Georgia found that a major supermarket chain lawfully terminated an employee who blurted out racial slurs in the presence of customers. The court's decision was affirmed by the U.S. Court of Appeals for the Eleventh Circuit. And a 2006 decision from a federal court in Minnesota, dealing with an ADA claim from a plaintiff who had bipolar disorder, discussed Tourette syndrome and said that an employer could lawfully terminate the employee if the condition caused offense to customers or disrupted work performance.

*If you want a copy of these decisions, send me an email.

Rose's racial harassment case is still in the very early stages, and it will be interesting to see whether she can present some evidence that Daisy's behavior  was motivated by race. If "it was only the Tourette talking," then the clinic may win in the end.