I'm not sure I agree. With all due respect.

An issue that has been percolating for the past few years is whether gender dysphoria is a "disability" within the meaning of the Americans with Disabilities Act. I've posted on it here and here.

Until this week, no federal appeals court had ruled on the issue. But on Monday, a three-judge panel of the U.S. Court of Appeals for the Fourth Circuit (my circuit) held 2-1 that gender dysphoria is a disability. Although the lawsuit was brought by a prison inmate, the court's ruling has obvious implications for employers. 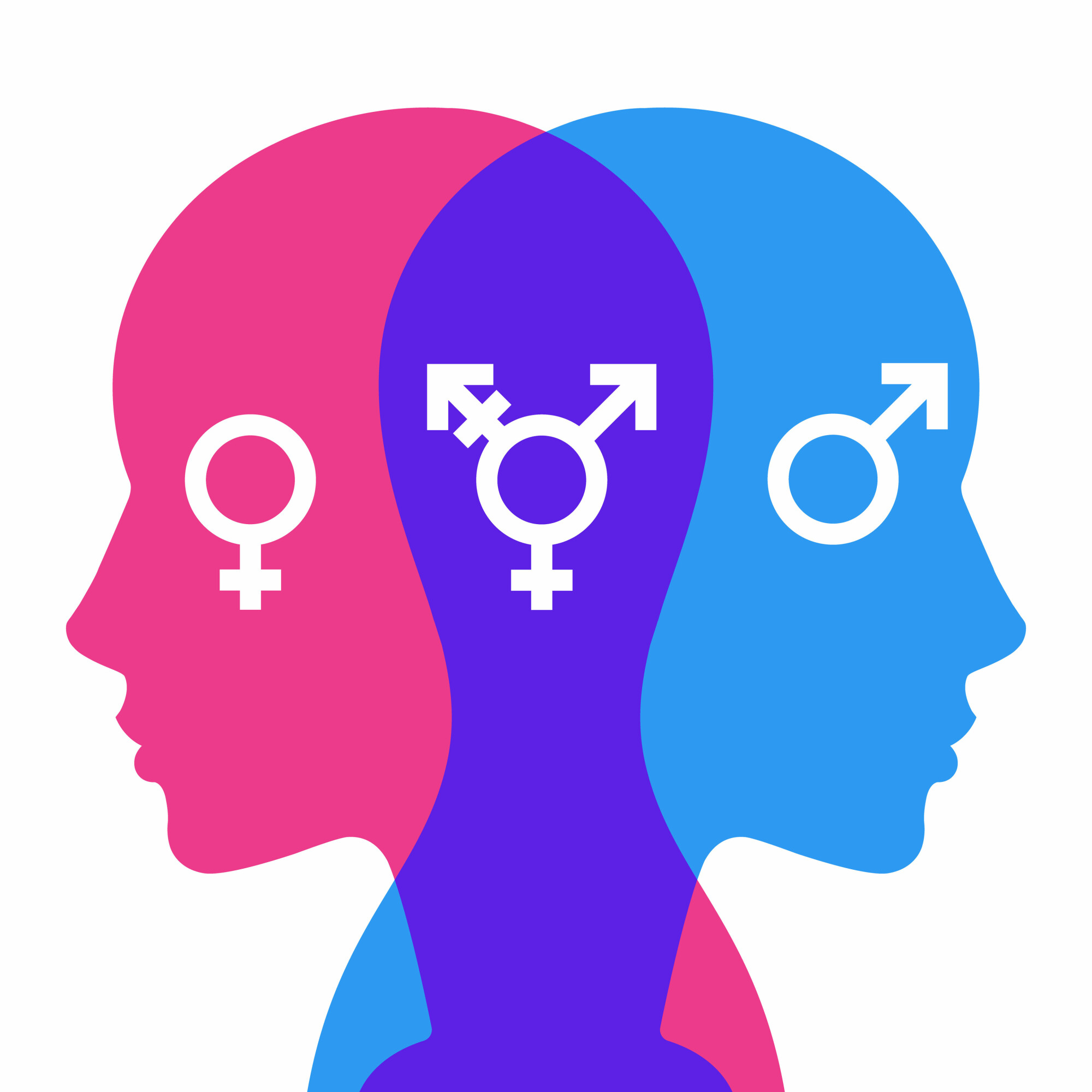 You may be thinking, "What's the big deal? Of course gender dysphoria would be a disability protected by the ADA. And, according to her lawsuit, this plaintiff (a transgender female who says she was sent to the men's prison, subjected to harassment by her fellow inmates and by prison personnel, and her medical treatment denied or delayed) was treated abominably. She ought to be able to sue."

Maybe so, but I would say not under the ADA. We don't think about it much, but the ADA has a list of exclusions. The one that employers are probably most familiar with is the one pertaining to current users of illegal drugs. Current users of illegal drugs are not "disabled" within the meaning of the ADA, which is why employers can fire them (or require them to go through an employee assistance program) when they test positive for cocaine.

That last part is what we need to focus on. Among other sexual "disorders," Section 12211(b) says that "transsexualism" is not a disability. It also says that "gender identity disorders not resulting from physical impairments" are not disabilities.

The terminology used in the ADA "sexual disorder" exclusions is pretty dated. The ADA was enacted in 1990, and it was a different world then. It was amended effective in 2009 (the catchily-named "Americans with Disabilities Act Amendments Act"), and the amendment dramatically broadened the types of impairments that would be considered "disabilities" under the ADA. The amended statute also said that employers and courts should err on the side of finding that a given medical condition was a disability covered by the ADA.

But the amendment did not remove or even alter the Section 12211 exclusions.

Gender dysphoria refers to the distress that may accompany the incongruence between one's experienced or expressed gender and one's assigned gender. Although not all individuals will experience distress as a result of such incongruence, many are distressed if the desired physical interventions by means of hormones and/or surgery are not available. The current term is more descriptive than the previous DSM-IV term gender identity disorder and focuses on dysphoria as the clinical problem, not identity per se.

And the panel majority noted that Congress has said that the ADA definitions of "disability" should be interpreted liberally.

Here's where I respectfully disagree:

I'll be interested to see how other federal appeals courts rule on this issue, and whether the defendants ask for a rehearing by all of the Fourth Circuit judges. It is an issue that could even get to the Supreme Court.

I am not saying that the plaintiff in this case might not have other valid legal claims based on the facts that she has alleged in her lawsuit. I also suspect that most employers in the private sector would have ensured that their transgender employees were not discriminated against, mistreated, or harassed at work, and would have made reasonable accommodations for their medical needs. That's still a good thing.