Could Santa Claus really be white? Was Megyn Kelly right? (And to all, a good night.)

By Robin Shea on 12.20.13
Posted in Affirmative Action

suggested that Santa Claus be replaced by a "holiday penguin," which she perceived to be more inclusive than a rosy-cheeked white fat guy from up North.

And then Megyn Kelly of Fox News got in trouble for saying in response that Santa Claus was (1) a real dude and (2) a white dude.

At Employment & Labor Insider, we try to make sure that our readers have all of the facts. In that spirit, we will settle once and for all the issue of the race and ethnicity of Santa Claus. I am pleased to have been granted an interview with the co-chair of my law firm's Affirmative Action practice group, Cara Crotty.

Cara, thank you very much for being here today.

Thanks for having me, Robin.

Cara, you've been practicing in the Affirmative Action area for a long time and are a leader in this field. What are the racial and ethnic categories recognized by the U.S. Office of Federal Contract Compliance Programs?

Wait a minute, shouldn't that be "Native American"?

Yes, but the OFCCP still calls it "American Indian." 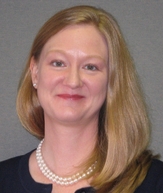 Cara Crotty solves the mystery of Santa's race and ethnicity.

Yes, it is. Anyway, Blacks, Native Americans -- I mean, American Indians, Asians, Hispanics (who can be of any race), and whites who are not Hispanic.

But the OFCCP's classifications are outdated --

Tell me about it!

-- may I please finish? And they know it, so they've said it's all right for employers to use the classifications now being used by the Equal Employment Opportunity Commission, which have been in place since 2006. The EEOC categories have only one ethnicity -- Hispanic or Latino. Anybody who is not Hispanic or Latino is classified in one of the following racial groups: Black or African-American, Native Hawaiian or Other Pacific Islander, Asian, American Indian or Alaska Native, or Two or More Races.

Now, I've read that Santa Claus is a Dutch legend. If Santa Claus was born in Holland and was of Dutch ethnicity and ancestry, what would be his race and ethnicity under the affirmative action laws?

If Santa is Dutch, Santa would be white because of his European (non-Hispanic) national origin.

Huh. How about this: Santa Claus is based on St. Nicholas, a real person who lived back around 400 A.D. in Myra, Lycia (modern-day Turkey). If Santa Claus was actually born in modern-day Turkey and was of "Turkish" ethnicity and ancestry*, what would be his race and ethnicity under the affirmative action laws?

If Santa is Turkish, Santa would be white because of his European or Middle Eastern (non-Hispanic) national origin.

What if he was 100 percent Middle Eastern?

It wouldn't matter. People from the Middle East are "white" under our government classifications.

Even if he had dark hair and an olive complexion? 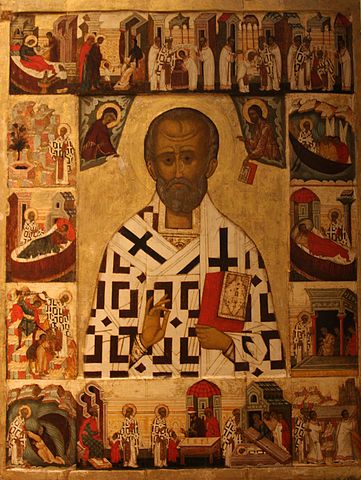 So, whether Santa is Dutch or Turkish, he'd be a "white male" under the affirmative action laws of the United States? Either way?

How about that. Did they have affirmative action laws in 400 A.D.?

If they didn't, then why not?

They do. Now, if Santa doesn't exist, then how do you think he should self-identify?

I have no idea how to answer that question. I guess if he doesn't exist, he can't self-identify.

In my own household, Santa Claus is a female. How do you think "my" Santa should self-identify?

What are you, Robin, German and Irish? That would be "white female."

What about Santa in a household that was African-American? Or Latino?

Wow, so Santa can be anything?

Yes, I guess that's true. Every family has the right to choose its own Santa.

So, Megyn Kelly and Aisha Harris are both right? 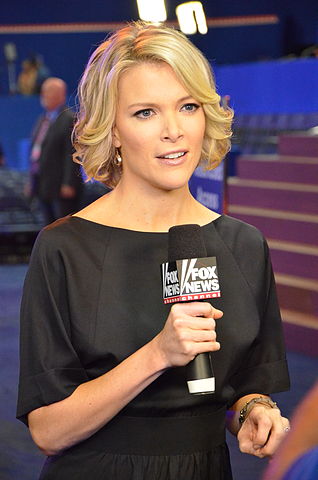 Awesome! Peace on Earth, good will toward men! Or people. Cara, this has been so helpful. I have just one more question. If Santa Claus is a penguin, then how should he self-identify?

I can't help you with that one. 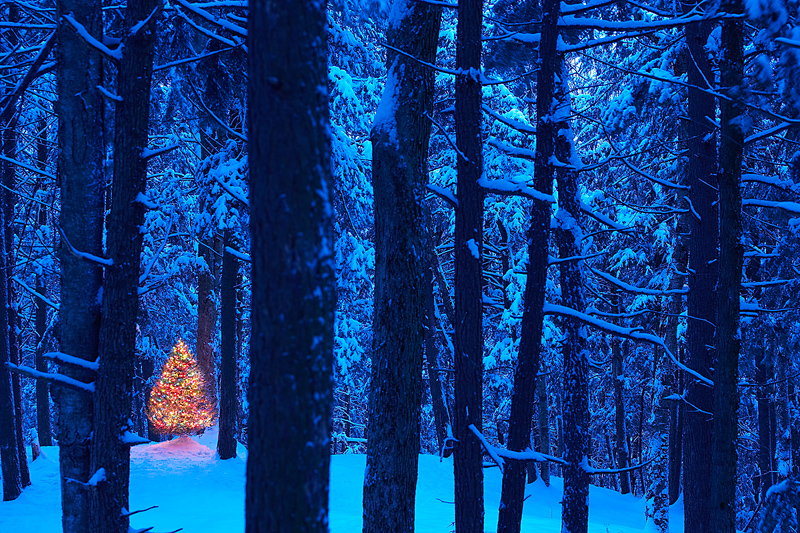 To our readers: There will be no blog post next Friday, but we'll be back on Friday, January 3. Merry Christmas to all, and to all a good night! May your 2014 be happy, safe, and prosperous.