Michigan does a 360 on LGBT rights

In May, I posted that the Michigan Civil Rights Commission had decided to interpret the state civil rights law in a way that would protect people who were discriminated against based on sexual orientation and gender identity. 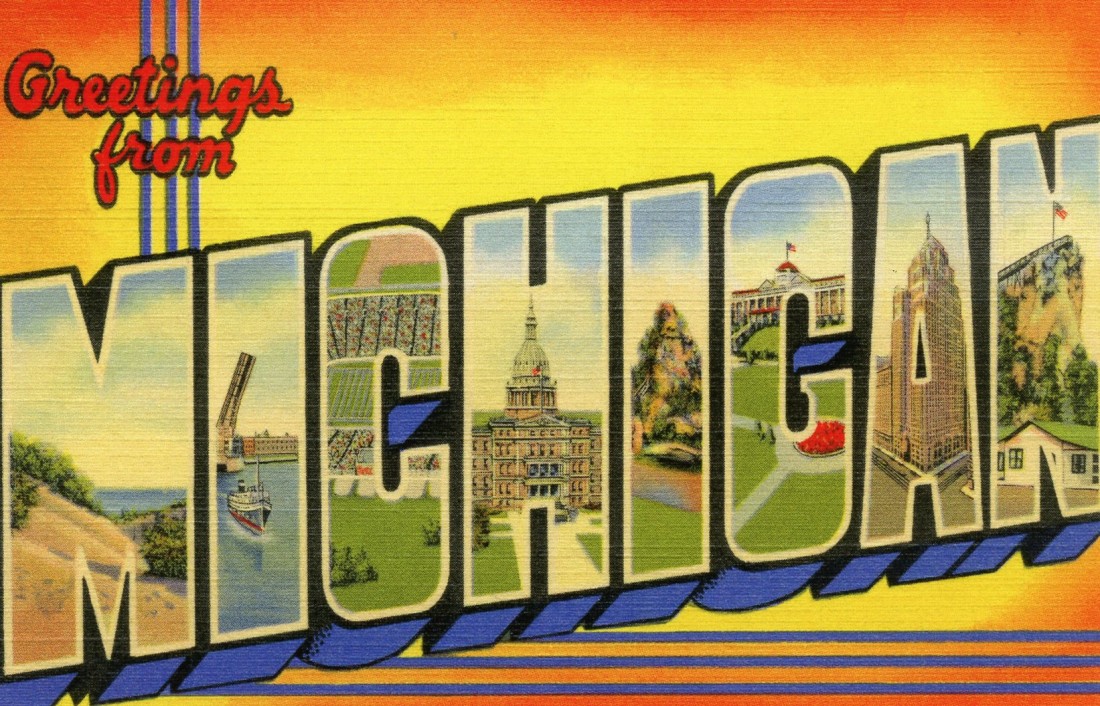 Michigan's Elliott-Larsen Civil Rights Act, enacted in 1976, prohibits discrimination based on "sex." That has historically been interpreted as "male-female" (plus pregnancy). The Civil Rights Commission planned to interpret "sex" to include sexual orientation and gender identity.

Well, last week, Attorney General Bill Schuette issued an opinion saying that the Civil Rights Commission was wrong, and acting contrary to the intent of the legislature. Mr. Schuette, who is also a Republican candidate for governor, said that his office had the authority to direct the manner in which the law was interpreted by the Commission.

In short, LGBT rights in Michigan have done a full 360.

The Commission has invited the Attorney General to take the Commission to court if he doesn't like what it's doing. According to the statement of the Director, “The only recourse is for the courts to determine if issuing the interpretive statement was within the scope of the commission’s authority, and that is the appropriate venue for resolving this issue.”