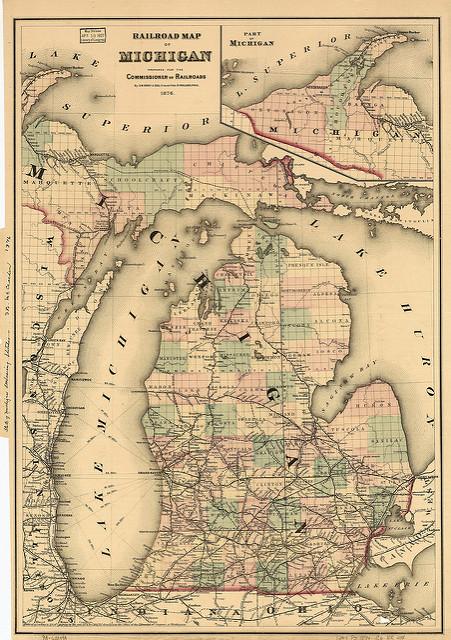 The statute prohibits discrimination based on, among other things, "sex." According to the Commission, "sex" will now be interpreted to include sexual orientation and gender identity. The Commission's interpretation was reportedly inspired by a recent decision from the U.S. Court of Appeals for the Sixth Circuit, which I have covered extensively on this blog, finding that gender identity discrimination is a form of "sex discrimination" under Title VII of the Civil Rights Act.

The vote was 5-0, but one Commissioner abstained and two others were absent. The Commission began accepting LGBT discrimination complaints on Tuesday, May 22.