By Robin Shea on 11.6.21
Posted in Coronavirus, Safety, Vaccination

Well, that was fast. 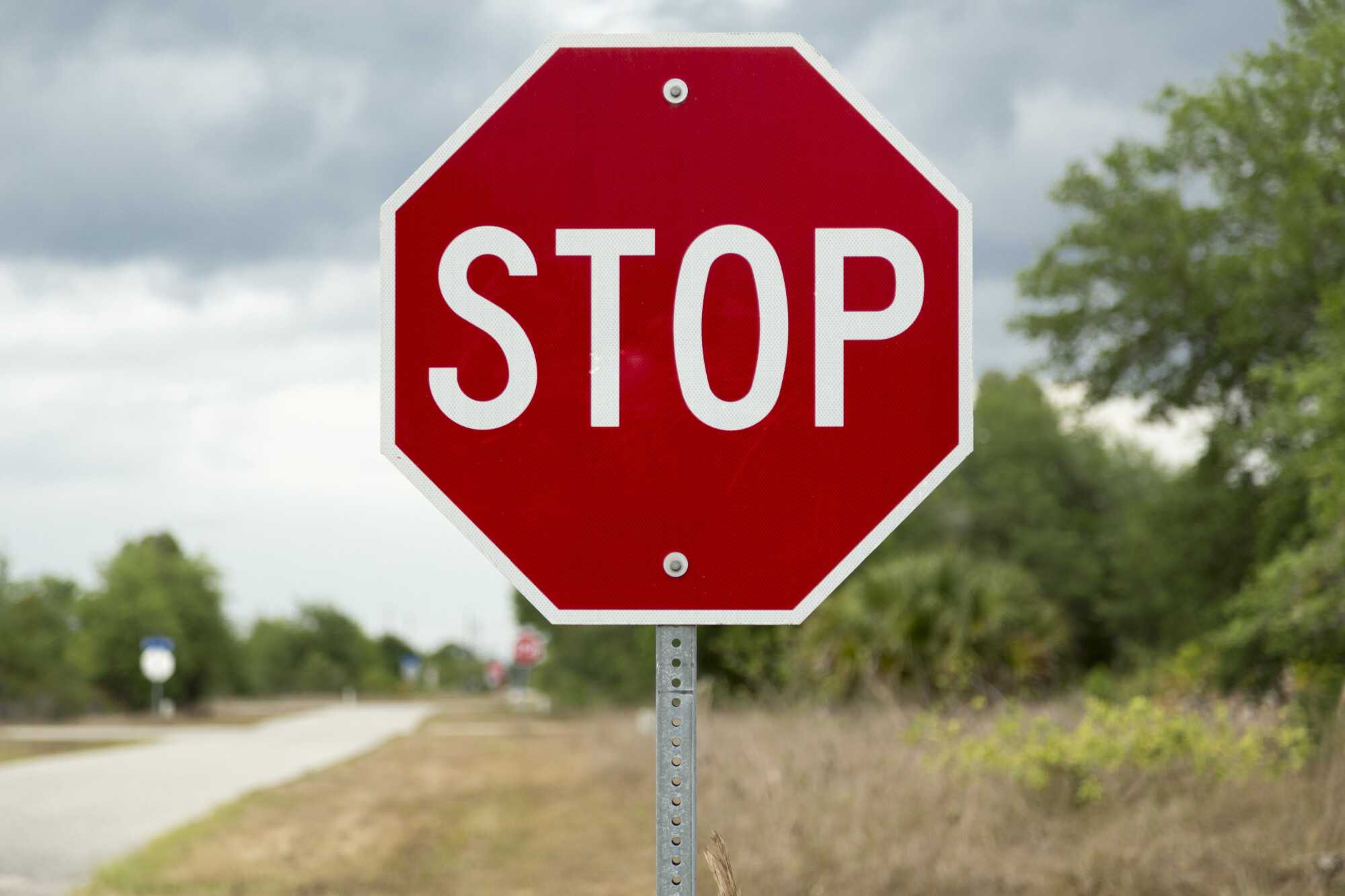 A three-judge panel of the U.S. Court of Appeals for the Fifth Circuit has granted an emergency stay of the Emergency Temporary Standard that was formally issued Friday by the Occupational Safety and Health Administration.

The ETS will mandate that most employers with 100 or more employees, among other things, either (1) require vaccination (with exceptions for reasonable accommodation and certain workers -- like telecommuters -- whose chance of exposing co-workers is slim to none) or (2) require that any employees who won't be vaccinated and don't qualify for reasonable accommodation submit to weekly COVID tests and wear face coverings.

Most of the ETS will take effect December 5, but the testing mandate will not take effect until January.

The petitioners in the Fifth Circuit case -- which include the states of Texas, Louisiana, Mississippi, South Carolina, and Utah, plus a cast of thousands -- are seeking to permanently block the ETS from going into effect.

According to the Fifth Circuit panel, there is "cause to believe there are grave statutory and constitutional issues with the [ETS]." The panel has ordered the government to respond to the motion for a permanent injunction by 5 p.m. Monday, and the petitioners must reply by 5 p.m. Tuesday.