By David Phippen on 8.30.19
Posted in Labor Relations

For your Labor Day Weekend enjoyment. 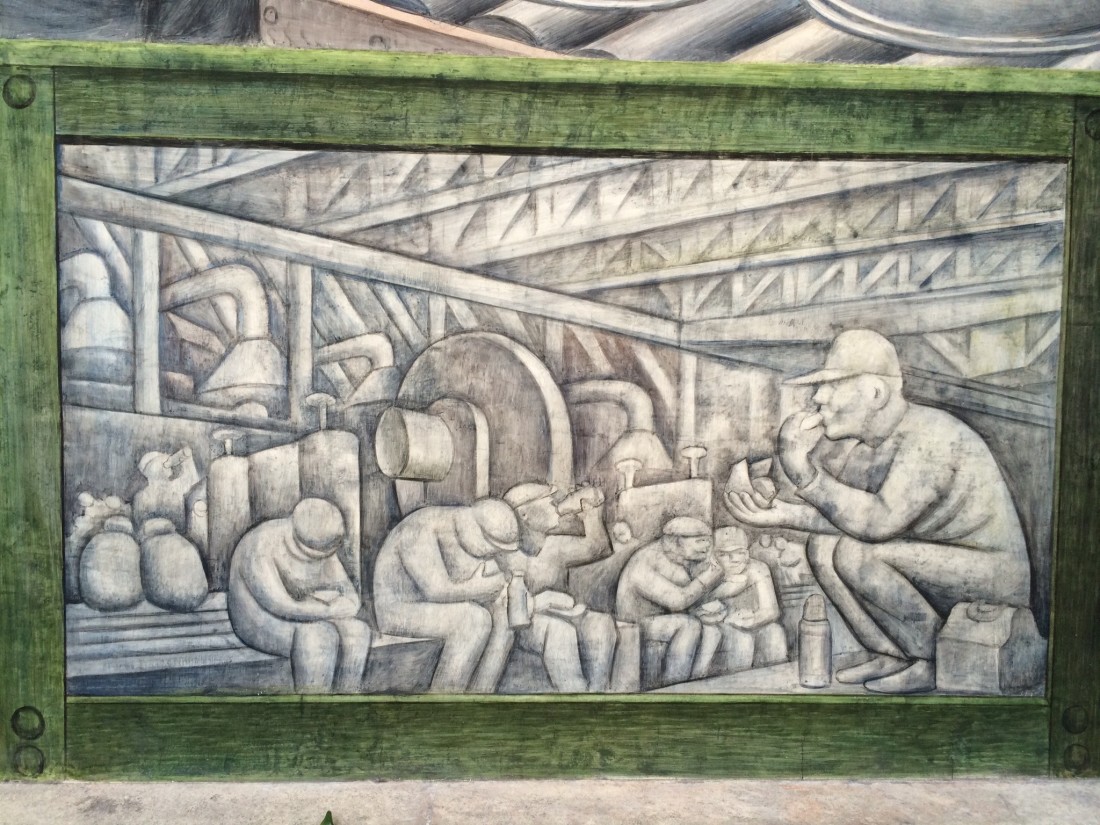 UAW corruption probes. The UAW continues to be the focus of federal investigations into possible corruption. We have previously reported on indictments stemming from bribes and kickbacks and misuse of union and corporate funds surrounding a joint UAW-Fiat Chrysler training center in Warren, Michigan, with multiple indictments, prison sentences, and intrigue. On Wednesday of this week, the FBI executed a search warrant at the home of UAW President Gary Jones in Canton Township, Michigan. On the same day, FBI agents visited the UAW’s Black Lake Conference Center in Northern Michigan, and also conducted raids in California, Missouri, and Wisconsin. The nature of the evidence sought is under court seal. According to a UAW statement, “As the leader of the UAW, President Jones is determined to uncover and address any and all wrongdoing, wherever it might lead.” More is sure to follow.

It’s official: Eugene Scalia is Trump’s nominee for Secretary of Labor. On July 18, President Trump announced his intent to nominate Eugene Scalia to the Secretary of Labor slot vacated by Alexander Acosta, who resigned because of his role as U.S. Attorney during attempts to prosecute Jeffrey Epstein. The President officially nominated Mr. Scalia on Wednesday of this week. Press reports indicate that Mr. Scalia, son of the late Supreme Court Justice Antonin Scalia, is beginning preparations for taking over as Secretary and preparing for a confirmation battle in the Senate. Democrats in the Senate are seeking to delay and block the nomination. But they may have little ammunition against the well-known, experienced, and respected Washington management-side labor lawyer. Press reports indicate that the Trump Administration is preparing for Senate confirmation without delay. According to a White House statement, “We expect the Senate to confirm this qualified nominee quickly.” 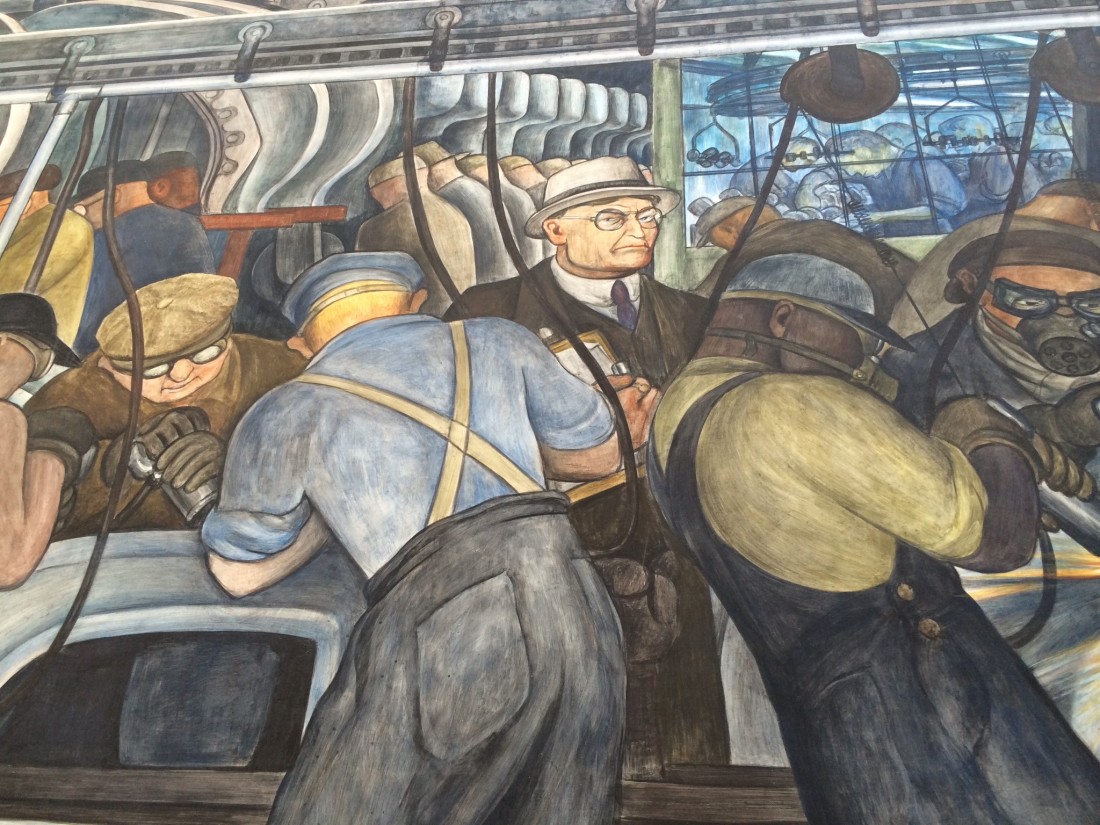 “Joint employment” rulemaking at the NLRB. The period for public comment on the proposed regulatory standard for determining joint employer status under the National Labor Relations Act closed in February, after the Board received almost 29,000 comments. The proposed rule would make it more difficult to find that entities are “joint employers,” requiring that the entities “actually exercise substantial direct and immediate control” over terms and conditions of employment “in a manner that is not limited and routine.” Final regulations have not yet been issued.

Representation case rulemaking at the NLRB. In addition to joint employer regulations, the Board announced in May that it would consider issuing regulations governing union elections. The following areas are being considered:

On August 12, as we reported here, the NLRB issued proposed regulations on a first stage of new representation case regulations, over the dissenting vote of Member McFerran.