Hively v. Ivy Tech, one of the big sexual orientation bias cases I've been following for years, has recently settled. The terms of the settlement are not disclosed. 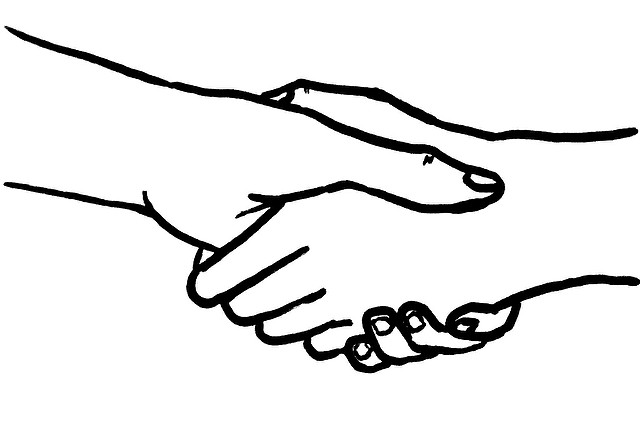 Kimberly Hively was a part-time adjunct instructor at Ivy Tech Community College in Indiana and contended that she was unable to get a full-time position because she was a lesbian. She sued under Title VII, and her lawsuit was initially dismissed. A three-judge panel of the U.S. Court of Appeals for the Seventh Circuit affirmed the dismissal (on the ground that Title VII's ban on "sex" discrimination did not apply to "sexual orientation" discrimination).

However, Ms. Hively successfully petitioned for all of the judges on the Seventh Circuit to rehear her appeal. The full Seventh Circuit voted 8-3 to vacate the panel decision, and became the first U.S. Court of Appeals to rule that sexual orientation discrimination was prohibited by Title VII.

According to an article in today's Law360 (paid subscription required for access), after the Seventh Circuit ruled, the trial judge had allowed Ms. Hively to add a retaliation claim to her lawsuit. Ms. Hively contended that she learned in discovery that the school undertook a "targeted" review of her credentials after she filed her lawsuit.

Don't know your U.S. Court of Appeals circuits without a scorecard? We can help!

Anyway, the Hively case is all over now, but we still have the cases from the Second Circuit and Eleventh Circuit that might bubble up to the U.S. Supreme Court for definitive resolution as to whether Title VII prohibits discrimination based on sexual orientation

And the Eighth Circuit will be ruling on the issue in the not-too-distant future.

(Finally, as I wrote on Friday, we also have that Sixth Circuit case involving the transgender funeral home director, which may also get to the Supreme Court and could resolve whether Title VII prohibits discrimination based on gender identity.)