Finally! Trump's workplace nominees make it out of committee

But it ain't over yet.

The Senate Health, Education, Labor and Welfare Committee has voted along party lines to advance some key nominees of President Trump to a full Senate vote. 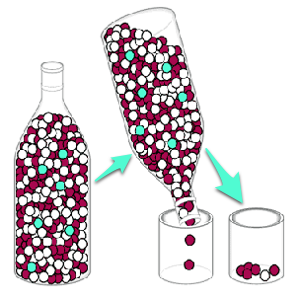 Included in the group are the following (all Republicans): 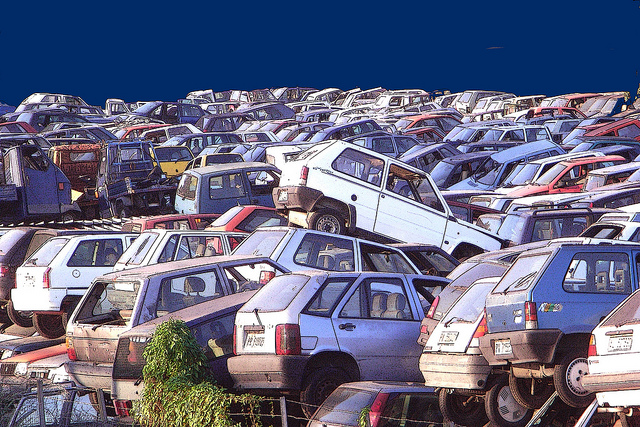 Regarding the EEOC, currently three of five seats on the Commission are vacant, which means that the Commission does not have a quorum. If Ms. Dhillon is confirmed, the Commission would have a quorum again. However, there are no nominees for the other vacant seats. President Trump's second Republican nominee, Daniel Gade, got fed up and withdrew from consideration in December 2018. He has not yet been replaced. The President also nominated Chai Feldblum (D), an Obama appointee, to another term, but some Republican senators objected, and her term expired at the end of 2018. She has now joined a private practice defense law firm. Victoria Lipnic (R), an Obama appointee, has been acting chair of the EEOC since the spring of 2017.

No word on the status of the President's nomination for EEOC General Counsel, Sharon Fast Gustafson.

Sen. Patty Murray (D-Wash.), the ranking Democrat on the HELP Committee, is reportedly refusing to expedite a vote by the full Senate on these nominees unless the Administration adds Democratic nominees for the EEOC and the National Labor Relations Board. (That was the point of the President's nomination of Ms. Feldblum for another term at the EEOC. President Trump also nominated former NLRB Chair Mark Gaston Pearce (D) for another term at the Board, but Republicans blocked his nomination.)

Do these Senators not understand that the opposition party gets two seats on the EEOC and the NLRB? Apparently not.