By Robin Shea on 12.17.21
Posted in Coronavirus, Vaccination

This week in Vaccine Mandate/Injunction Land.

Well, kids, it's been another riotous week in the world of federal vaccine mandates. Here is where everything stands as of Friday morning Eastern Time, December 17, 2021:

OSHA ETS. The Emergency Temporary Standard issued by the Occupational Safety and Health Administration applies to most private sector employers with 100 or more employees. The ETS has been stayed nationwide (put on hold) since November 6, the day after it was issued. So many unhappy employers across the nation sued over the ETS that the cases were consolidated and sent to a federal appeals court chosen by lottery, which will issue one ruling in all the cases. The winning court, as we all know, is the U.S. Court of Appeals for the Sixth Circuit.

The full Sixth Circuit decided on Wednesday that the cases would initially be decided by a three-judge panel, not by all 16 judges. We don't know who the three judges on the panel are, but we can speculate. The judges voted 8-8 not to hear the case en banc (that is, by the full court). Thirteen of the 16 judges wrote or joined in opinions. The word on the street is that the three judges who did not write or join in opinions are the members of the panel. That would stand to reason.

If the speculation is correct, the panel consists of Judge Julie Smith Gibbons and Judge Richard Allen Griffin (both appointed by George W. Bush) and Judge Jane Branstetter Stranch (appointed by Barack Obama). 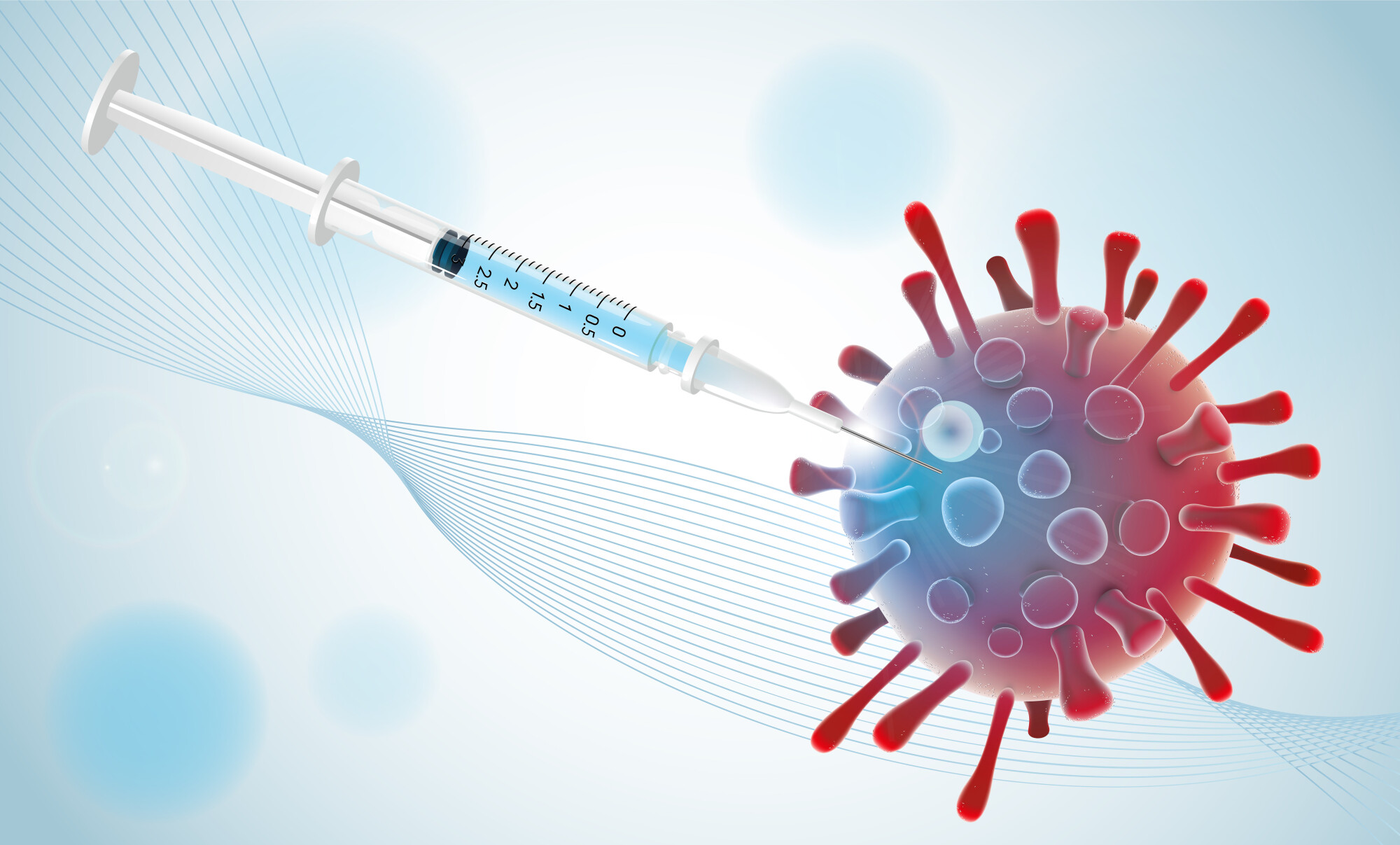 CMS mandate (health care employers). OK, this one is complicated, but fortunately Dave Kurtz and Sabrina Punia-Ly have explained it all for us. The vaccine mandate issued by the Centers for Medicare & Medicaid Services, which applies to certain employers who receive Medicare or Medicaid funds, was preliminarily enjoined on November 29 by a federal court in Missouri. The injunction applied only to the states that had filed the lawsuit challenging the mandate. Those states were Alaska, Arkansas, Iowa, Kansas, Missouri, Nebraska, New Hampshire, North Dakota, South Dakota, and Wyoming. The next day, a federal court in Louisiana issued a preliminary injunction against the mandate in the remainder of the 50 states.

This week, the U.S. Court of Appeals for the Fifth Circuit ruled that the Louisiana injunction should not apply nationwide but only to the states that were plaintiffs in that lawsuit. Those states are Alabama, Arizona, Georgia, Idaho, Indiana, Kentucky, Louisiana, Mississippi, Montana, Ohio, Oklahoma, South Carolina, Utah, and West Virginia.

Meanwhile, in the Lone Star State, a federal judge on Wednesday granted a preliminary injunction against the mandate that applies only in the State of Texas.

Oh! Oh! I almost forgot! In an unusual win for the Government, a federal judge in Florida denied the motion of the State of Florida to enjoin the CMS mandate. Florida appealed and asked the U.S. Court of Appeals for the Eleventh Circuit to issue a preliminary injunction against the mandate while the appeal was pending. The 11th Circuit said no.

I hope I haven't missed anything. I probably have.