What employers can expect from the Biden Administration, Part 2

Predictions from our attorneys in the practice areas that affect employers.

NOTE FROM ROBIN: The following went out as a legal bulletin on Thursday. I'm reproducing it here for those of you who do not subscribe to our bulletins. My most sincere thanks to all of the attorneys who contributed to this!

EDITOR’S NOTE: This week, the Electoral College confirmed the election of Joseph R. Biden as President. We asked our practice group heads and subject matter experts to provide their views on what a Biden Administration will mean for employers. 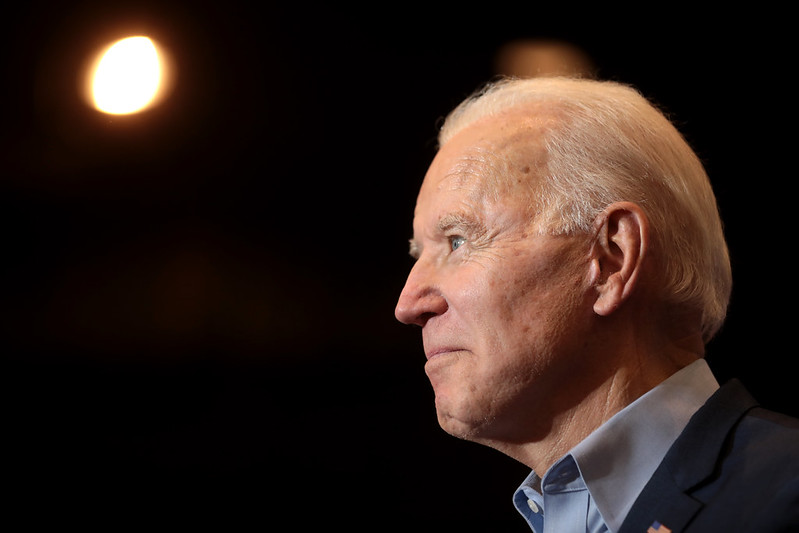 Affirmative Action/Office of Federal Contract Compliance Programs (Cara Crotty): Generally, the OFCCP tends to shift from a focus on compliance assistance to more aggressive enforcement when transitioning from a Republican administration to a Democratic administration. I would expect the same shift this time. Here are few actions that I think we can expect from the OFCCP after President-elect Biden takes office:

Digital Workplace and Data Privacy (Susan Bassford Wilson): Many experts predict that President-elect Biden will pursue federal data privacy legislation. Because there is no comprehensive federal legislation in the United States on this subject, state-specific laws and requirements have multiplied, creating a challenging checkerboard for multistate employers. However, the passage of a federal data privacy bill could create as many new questions as it answers, including issues related to the preemption of existing state laws like the California Consumer Privacy Act, enforcement-related concerns, and its interaction with the European Union’s General Data Protection Regulation. This area is just one example of the whiplash that employers may feel during the transition from the Trump Administration to the Biden Administration. 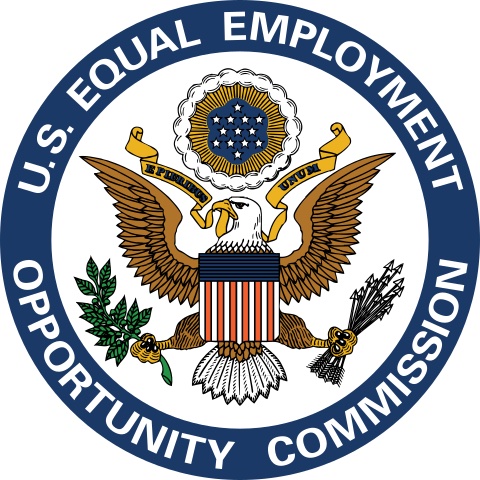 Equal Employment Opportunity/Employment Litigation (Robin Shea): The EEOC will have a Republican majority until July 2022, when Chair Janet Dhillon's term expires. (The new administration will be able to appoint a new chair immediately.) Thus, we wouldn't expect changes right away, but the agency will eventually gravitate in a more employee-friendly direction, as we saw under the Obama Administration, and toward more aggressive enforcement action against employers. We anticipate renewed emphasis on systemic discrimination, more litigation against employers in general, renewed emphasis on workplace harassment and equal pay, and high priority given to charges alleging discrimination and harassment based on sexual orientation and gender identity.

During his term, President Trump has appointed three Supreme Court Justices as well as more than 200 federal district court and appellate judges. According to uscourts.gov, as of today there are 47 vacancies at the district court level with 25 Trump nominations pending, and two vacancies at the appellate level with one Trump nomination pending. Thus, it does not appear that President-elect Biden will be able to have nearly the impact on the federal judiciary that President Trump has had.

ERISA/Employee Benefits (Dana Thrasher): We expect to see significant activity and change in the employee benefits area under the Biden Administration. With regard to retirement plans, we expect the new Administration to pursue an effort to end up-front tax breaks for employees who contribute to 401(k) plans and instead provide a flat-tax credit to address the President-elect’s proposal to provide a more equal benefit across income classes. We also anticipate a greater push for automatic enrollment in 401(k) plans for all workers. The new Administration is also likely to support legislation providing relief for underfunded pension plans (following legislation that was passed in the House but never came to a Senate vote).

With regard to welfare plans, we anticipate that the Biden Administration will move quickly to implement a renewed emphasis on compliance and protocols under the Affordable Care Act, which is likely to mean new regulations and guidance. President-elect Biden has indicated an intent to pursue more universal health care for all at a lower cost, potentially including a public option. This may mean a return to the Obama-era health care platform, potentially with an even stronger emphasis as a result of the pandemic. We also expect a continued emphasis on telemedicine options and other means to address delivery of health care due to the unusual circumstances created by COVID-19.

ERISA litigation (Bill McMahon, David Yudelson): We expect to see an increase in claims against health plans for mental-health-related treatment, especially for children and adolescents, stemming from more isolated lifestyles that have become the norm because of COVID-19 shutdowns. Additionally, we expect COBRA litigation to continue to increase, with employers (and their plans) in relatively uncharted waters as employees leave and then return to work, in some instances with no clear delineation on whether a termination of employment actually occurred. 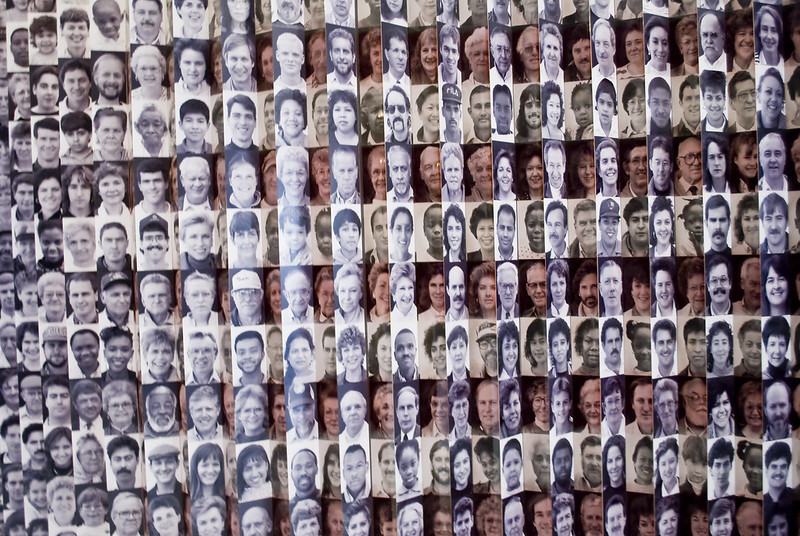 Immigration (Will Krasnow): In general, we can expect President-elect Biden to reverse the policies of President Trump and to return to a more traditional pro-immigration policy. In the employment and family-based immigration areas, where the president can act unilaterally, we can expect the Biden Administration

In the regulatory area, we can expect the new administration

Finally, we can expect the Biden Administration to push for a comprehensive immigration reform law.

Labor (David Phippen): Change here is not likely to be immediate, absent a near-term shift in control of the U.S. Senate that hinges on the outcome of the two pending Georgia elections (discussed below), as well as potential changes in Senate rules and the National Labor Relations Act itself that might flow from that election outcome.

The five-member National Labor Relations Board currently has three Republican members, one Democrat, and one vacancy. We expect the Biden Administration to try to fill the vacancy promptly, with Senate control potentially the factor in whether that seat is filled without pause or becomes a contentious fight along political lines.

Of the remaining seats on the Board, the term of Trump appointee William Emanuel will expire in August 2021, and filling that seat is likely to be the first opportunity for President-elect Biden to get a Board with a Democratic majority, absent openings occurring unexpectedly from resignations or other circumstances.

The term of Peter Robb, the current NLRB General Counsel, will expire in November 2021, absent a successful effort of the Biden team to force him out or other circumstances taking him out of office earlier. The General Counsel’s office essentially serves as prosecutor of unfair labor practice charges and to a large extent controls Board policy in enforcement.

Under President Trump, the Board has eased employers’ regulatory burdens, which has accompanied or helped to bring about near-full employment (before COVID) and a more balanced interpretation and enforcement of the plain text of the NLRA. Once in control with a Democratic Board majority and a new General Counsel in place, as well as possible control of the Senate, we expect a “complete flip” from the current approach to the policy choices of the Obama-era Board chaired by Mark Gaston Pearce. Specifically, we expect the Biden Board to overrule recent Board decisions, reverse recent rulemaking by the current Board and its Republican majority, and withdraw or replace the numerous memoranda from the Office of the General Counsel during Mr. Robb’s term.

We also expect labor organizations to support a push by a new Biden-chosen team to make organizing more successful and easier. Watch for attempts at easing or eliminating restrictions on forced recognition and membership (including elimination of the provision of the NLRA allowing state right-to-work laws), broad expansion of joint employer responsibility, post-contract continuation of union dues and restrictions on employer discretion, changes in rules on permanent striker replacement, binding first agreement arbitration, elimination of employer rights to participate in representation and decertification cases, prohibition of voluntary waivers of class arbitration, attacks on the ability of “gig workers” to perform services as independent contractors rather than employees, and resurrection of proposed changes to the U.S. Department of Labor “Persuader Rule.”

Employers and employees would be wise to evaluate the coming labor law landscape and consider various strategies and actions to stay out of potential harm’s way. 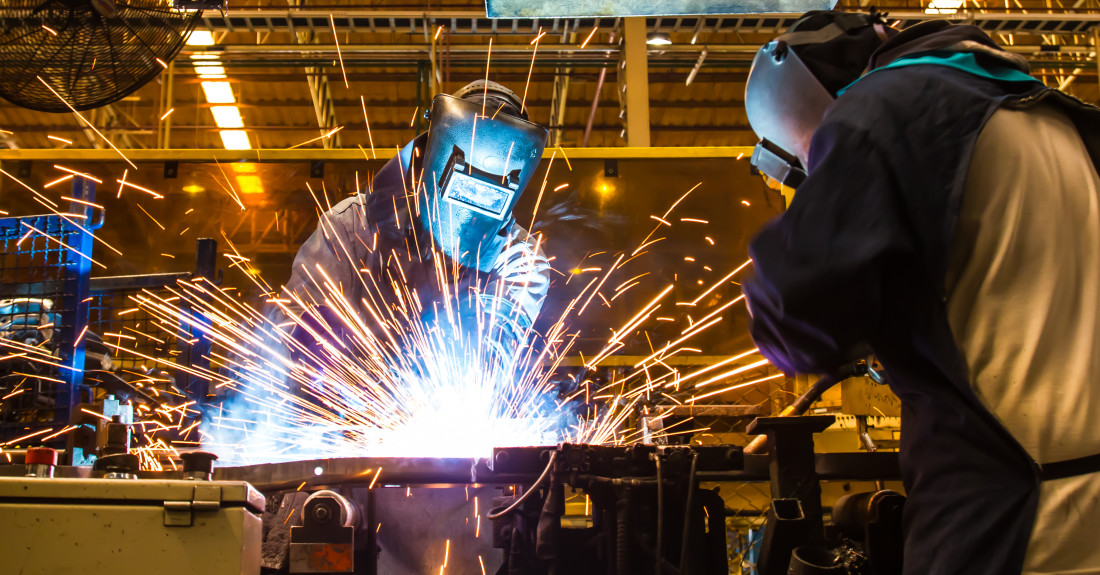 OSHA/Workplace Safety (Workplace Safety Practice Group): We anticipate that the Occupational Safety and Health Administration under the Biden Administration will be a lot like it was under the Obama Administration. There will be increased emphasis on enforcement and a lessened emphasis on voluntary compliance. As a top priority, there is likely to be a dramatic shift in the way the agency addresses the COVID-19 pandemic. We expect OSHA to use the General Duty clause to cite employers who fail to implement control measures, and for the agency to quickly move to develop an Emergency Temporary Standard on the issue similar to what a number of state OSHAs recently promulgated.

OSHA is also likely to focus more on injury and illness recordkeeping, particularly recording of work-related COVID-19 cases. Reviving Obama-era recordkeeping rulemaking will probably be a priority, including the previously proposed requirement for larger establishments to electronically submit their 300 Log of cases to OSHA, instead of just their 300A summary data as currently required. OSHA might also try again to extend the statute of limitations for recordkeeping violations to five years, rather than the six-month period currently allowed under the court's decision in the Volks case.

An impediment to an increased enforcement program is the limitation on live inspections as a result of the COVID-19-related restrictions on OSHA’s enforcement personnel, most of whom are now working remotely. As a result, we don’t expect to see a significant increase in onsite inspections until the pandemic eases.

President-elect Biden is likely to seek to increase the number of OSHA inspectors, and to resurrect the strategy of “shaming” employers through press releases announcing major citations.

Wage and Hour (Jim Coleman and Ellen Kearns): Not far into President-elect Biden’s term, his Department of Labor is likely to try to undo much of what the Trump DOL did as it relates to the Fair Labor Standards Act. This could include rescission or revision of the joint employer regulations, and revisiting the salary level in the Part 541 regulations (white-collar exemptions from overtime provisions) as well as the Trump DOL position on independent contractor versus employee, tip credit/tip pooling, and maybe even the Part 778 regulations (regular rate). It is not clear whether the Biden DOL will stop issuing opinion letters (as did the Obama DOL), but even if it continues, much of the current guidance will undoubtedly change from that of the past four years. 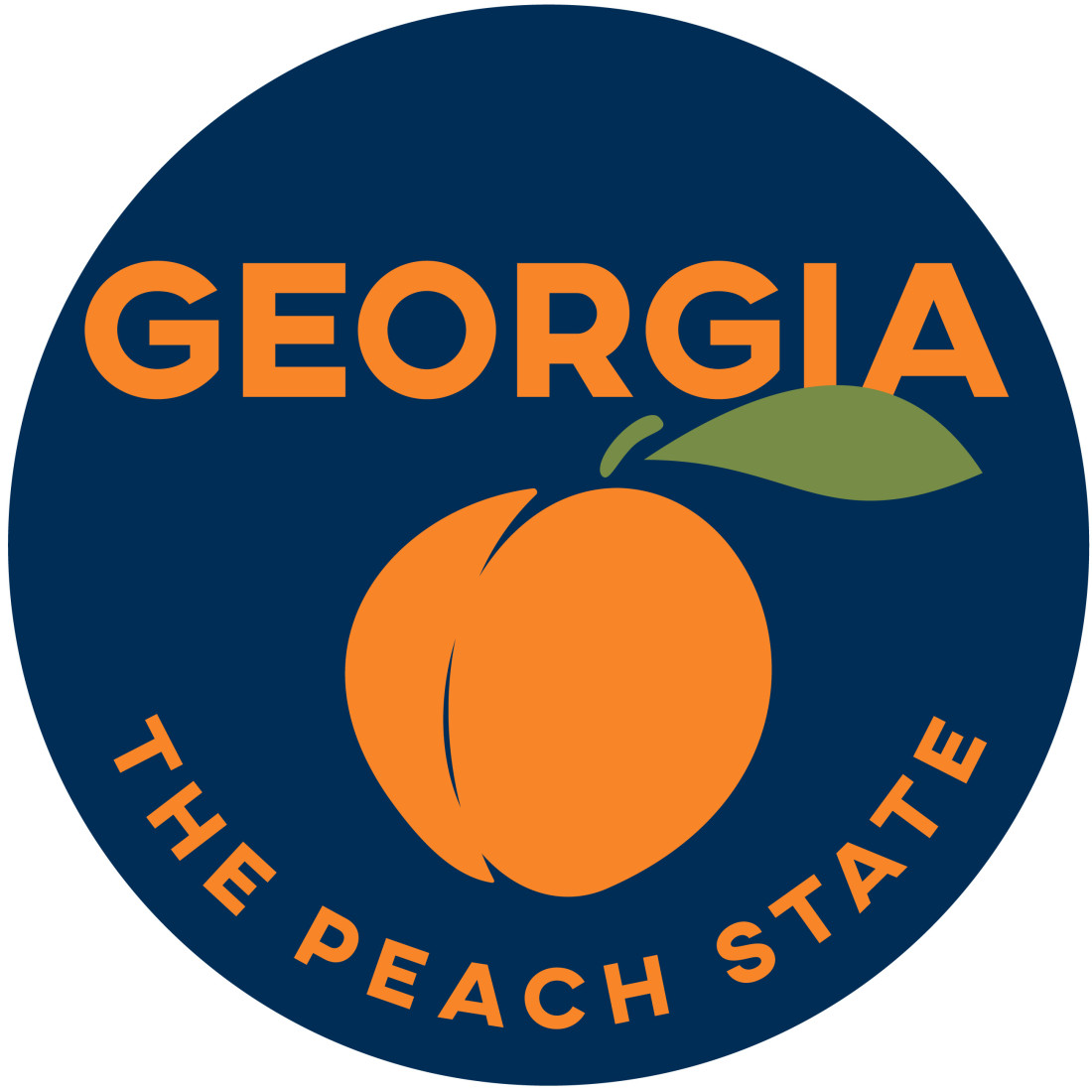 Impact of Georgia Senate runoff election on all of the above (Robin Shea): The extent of the changes that the new Administration will be able to make will depend in large part on the outcome of the Georgia Senate runoff elections. If either or both Republicans Kelly Loeffler and David Perdue win, then the GOP will keep its Senate majority and the ability to stall or kill legislation and appointments proposed by the Biden Administration. If both Republicans lose to their respective Democratic opponents Raphael Warnock and Jon Ossoff, then the Senate will be deadlocked at 50-50, but Vice President-elect Kamala Harris will be able to break any ties, smoothing the way for President-elect Biden to make the changes he undoubtedly would like to make. Election Day for the Georgia runoff is January 5, and early voting has already started.