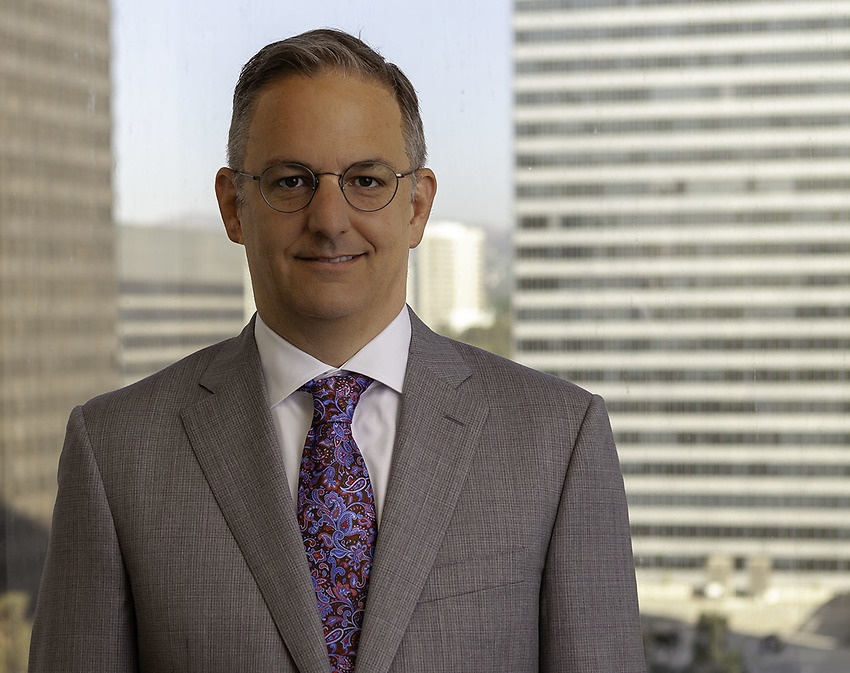 David is a trial attorney who has tried cases across a broad range of employment and other issues, including trade secrets, employee benefits and compensation matters, defamation, business-to-business litigation, and contractual disputes. David came from a full-service firm and has represented clients as plaintiffs and defendants, which enables him to see lawsuits through his opponent’s eyes and prepare. David has represented clients across a variety of industries and economic sectors, which gives him added insight and sensitivity to the business needs of his clients.

From the beginning of his career, David has maintained a deep focus on employee benefits and ERISA litigation and is co-chair of Constangy’s ERISA Litigation Practice Group. He has wide-ranging experience in the field, having represented publicly traded and private employers, owners, boards of directors, and plan fiduciaries and trustees across the country in cases involving 401(k) plans, pension plans, ESOPS, health and welfare plans, Taft-Hartley multi-employer pension and welfare benefit plan claims, “Top-Hat” Plans and other forms of executive compensation, deferred compensation, and severance arrangements.

Outside of the office, David enjoys spending time outdoors and elsewhere with his wife, Stephanie, their three children, Sydney, Leo, and Elliot, and the family’s two Jack Russell terriers, Huxley and Olive.