A new study sheds light on the progress (or, more accurately, the lack of progress), made by U.S. employers in achieving gender diversity. The study's findings are important for federal contractors, who must comply with the requirements of the Office of Federal Contract Compliance Programs, as well as for any employers who consider gender diversity a priority.

So where do we stand now with gender representation in corporate America in 2017?  Has the concept of gender equality remained simply “a concept”? Have the efforts to diversify the workforce resulted in positive results?  The 2017 McKinsey & Company “Women in the Workplace” study provides some key insights into those questions. 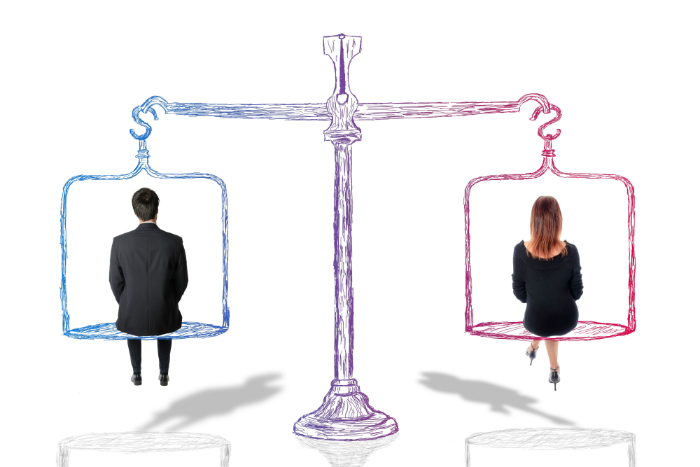 The McKinsey study had broad participation: 222 companies and more than 70,000 individual employees participated in the 2017 survey. The participating companies provided employment representation data and human resources policies. The individual participants completed a survey of approximately 87 questions designed to measure individual experiences regarding gender in the workplace.

The resulting report is an interesting read. A little more than 30 pages, the report explains the statistical method and process that were used as well as some of the staggering results. 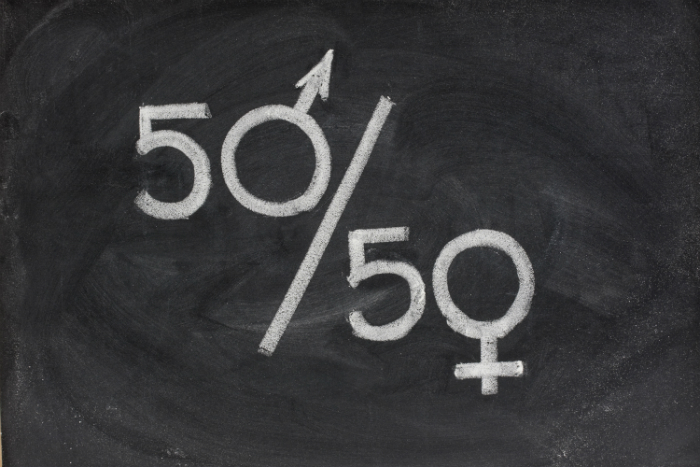 The study discussed female representation among different business sectors as well as personal employee perceptions and other interesting factors relating to women in the workforce.

For any company desiring to make headway in gender diversity, the McKinsey study may be a helpful tool for understanding the issue and a platform to explore new internal practices to achieving greater diversity and increased representation at all levels of the organization.