By Cara Crotty on 3.26.18
Posted in Affirmative Action

This amount is almost identical to the prior year’s budget and is well north of the $91 million in the President’s proposed budget. 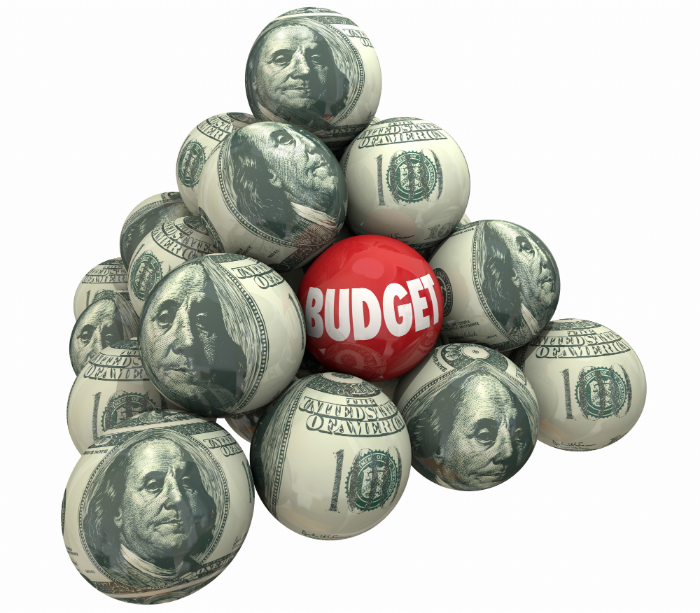 For an agency that has been imposing austerity measures, like voluntary buyouts, this may seem like a huge windfall.  How the OFCCP will use these funds remains to be seen.  Most contractors are hoping for more -- and improved -- technical assistance and less draconian enforcement measures.  Continued staff reductions seem unlikely given the funding at existing levels.

The federal budget did nothing more than provide a line item for OFCCP with no detail on spending, so we look forward to reviewing the OFCCP’s own internal budget to see how the taxpayers’ money will be spent.