By Cara Crotty on 8.19.19
Posted in Affirmative Action

Citing the need to clarify the scope and application of the religious exemption for federal contractors, the Office of Federal Contract Compliance Programs issued a proposed regulatory update. 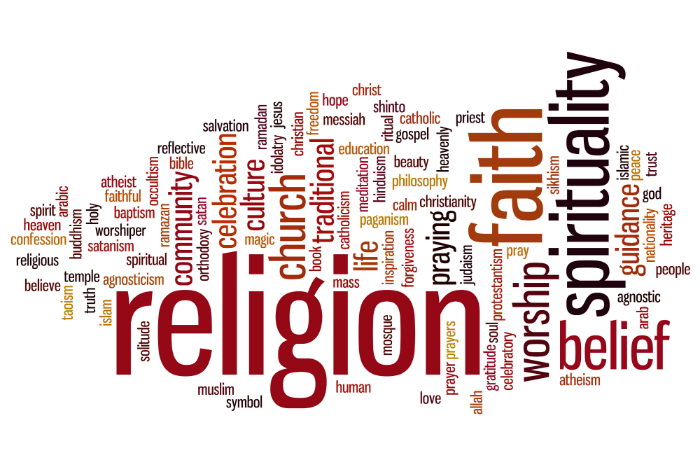 The OFCCP enforces Executive Order 11246, which prohibits federal contractors from discriminating against applicants or employees on the basis of race, color, religion, sex, sexual orientation, gender identity, and national origin. Executive Order 11246 is, for the most part, interpreted in accordance with Title VII principles and case law. (Whether Title VII prohibits discrimination based on sexual orientation or gender identity remains unsettled. The U.S. Supreme Court will be hearing oral argument on these issues on October 8.)

The agency states, however, that “the religious exemption itself does not exempt or excuse a contractor from complying with other applicable [non-discrimination] requirements” and that a contractor cannot “invoke religion to discriminate on other bases protected by law.”

Some commentators have expressed concern that this proposal may be intended to allow religious organizations to discriminate against LGBT individuals; however, it remains unclear how the agency would apply this provision to a religious organization that declines to hire someone because of his/her/their sexual orientation or gender identity.  While such an action could potentially be based on adherence to religious tenets, it would also be discrimination based on another protected basis.  Significantly, the proposed rules does not address this type of scenario.

Although not included in the proposed regulation itself, the OFCCP states that it intends to apply a “but-for” standard of causation where a contractor claiming the religious exemption asserts that the challenged employment action was based on religion. The OFCCP notes that it has previously rejected use of the “but-for” standard in similar contexts and requests comment on this proposal and whether it should be included in the regulatory text.