Health care employers: Are you ready to accommodate pregnancy?

In light of the U.S. Supreme Court's decision last March in Young v. United Parcel Service -- which we've previously covered here and here -- we expect these numbers to increase. The EEOC has already filed lawsuits against health care employers alleging failure to accommodate pregnancy. The defendants include an ambulance service, a hospital (later settled), and a retirement community, for allegedly failing to make the same accommodations to pregnant employees that they make to other employees with similar limitations.

In short, it's more important than ever for health care employers to ensure that they understand their pregnancy discrimination and accommodation obligations. As with employers in other industries, accommodating pregnancy is usually easy if the employee has an office or "desk" job, or can easily telecommute. However, it's more of a challenge in jobs that require lifting and physical exertion as well as physical presence, which is often the case with nurses, certified nursing assistants, and other direct-care providers in the health care industry.

Health care employers may appreciate a website developed by the University of California Hastings College of Law, Pregnant @ Work. Under the "employers" tab, the law school provides resources to help companies determine whether they are in compliance with the most recent federal laws related to pregnancy discrimination and accommodation. These resources include a webinar, a model pregnancy accommodation policy, accommodation ideas for pregnancy, and a pregnancy accommodation legal overview with both state and federal laws. They have also included a legal analysis of Young that provides examples of what may be considered legally sufficient reasons for not accommodating a pregnant employee.

According to the majority opinion in Young, the Pregnancy Discrimination Act requires "courts to consider the extent to which an employer's policy treats pregnant workers less favorably than it treats nonpregnant [sic] workers similar in their ability or inability to work."

The second significant change that the Supreme Court made was to remove the requirement than a plaintiff must always be qualified, with or without accommodation, for her position in order to prevail on a pregnancy disparate-treatment failure to accommodate claim. Now, a pregnant woman should be treated more like an ADA-disabled employee who cannot perform the job because of a disability. In other words, the employer would have to consider transferring the pregnant employee to a vacant position that she could perform, or if the employer offers light duty, it might have to offer the light duty to her on the same basis as light duty is offered to others.

In July 2014, the EEOC issued its Enforcement Guidance on Pregnancy Discrimination and Related Issues, and took a fairly hard-line position that pregnancy always had to be accommodated and that light duty always had to be offered if the employer offered it to anyone else. In response to the Young decision, in June 2015 the agency issued a revised and somewhat "softened" version of the 2014 Enforcement Guidance, but it isn't clear that there is much difference as a practical matter. It still appears that the safest course for health care employers is to accommodate pregnancy whenever possible, and to let pregnant employees qualify for light duty if the employer offers light duty to other employees. 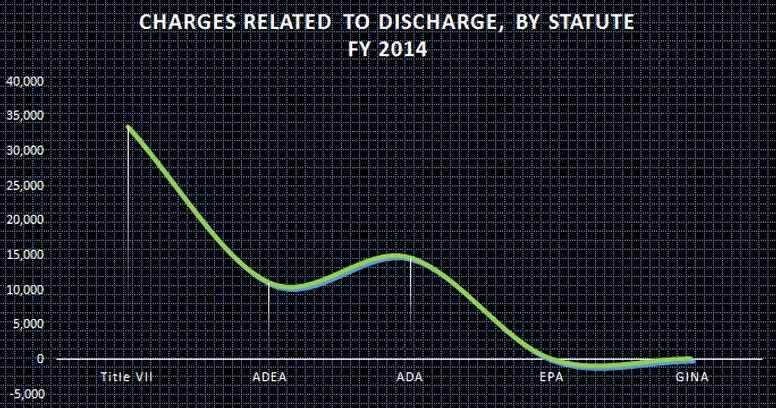 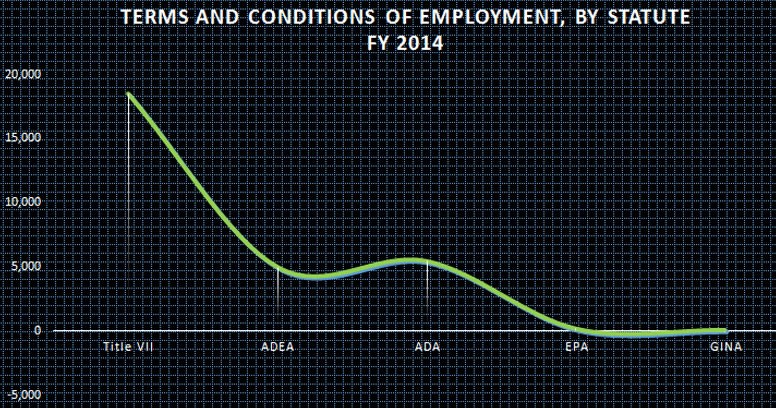 Outsourcing plan drives doctors to union. Hospitalists at PeaceHealth Sacred Heart Medical Center in Springfield, Oregon, have affiliated with the American Federation of Teachers union – which also represents the nurses at the facility – after learning that the Medical Center planned to outsource their employment to a management company. (The hospitalists would have continued working at Sacred Heart, but their employer would have been different.) The Medical Center ultimately decided against outsourcing, but the doctors are sticking with the union so far.

Looser marijuana laws aren't causing employers to loosen up. Despite the growing number of jurisdictions that have legalized medical and recreational marijuana, employers are still taking a relatively hard line on marijuana, which is still an illegal drug under federal law.

Final Rule on FLSA overtime exemptions now expected in July. A Final Rule on the overtime exemptions under the Fair Labor Standards Act is expected from the U.S. Department of Labor sometime this summer, and probably in July. The proposed rule, issued last summer, would make no changes to the "duties" tests but would significantly increase the minimum salary required for exemption . . . which means that a lot of employees who are currently exempt will be exempt no more when the rule is finalized and takes effect.

Need to get rid of a troublesome employee? Here are 20 questions that every employer should ask itself before making the final decision.

EEOC issues proposed rule on wellness programs and the Genetic Information Nondiscrimination Act. The proposed rule, which isn't half bad, would apply to health care employers as "employers," not as providers.