The U.S. Department of Labor’s new rule regarding white-collar exemptions under the Fair Labor Standards Act has a lot of employers scrambling, but perhaps none as much as retail employers.

That was no accident. The retail industry was high on the DOL’s hit list.

Retail has historically been recognized as an industry with longer-than-average work weeks. This is because most retail establishments need to be able to serve customers who shop at all hours of the day, seven days a week. In addition, retail is highly labor-intensive. Finally – and perhaps most importantly – retail managers’ salaries are not known to be on the high side of the spectrum.

For all of these reasons, when the DOL declared its goal of bringing approximately 5 million currently-exempt employees under the overtime requirements of the FLSA, there can be no doubt that the subtext was “Retailers, this means you.”

The National Retail Federation, an industry trade organization, opposes the overtime rule, saying it is likely to hurt the very employees it is intended to help. Calling the rule a “’career killer’ that would limit workers’ opportunities for advancement,” the NRF argues that rather than providing retail managers with an overtime windfall, the rule may leave the pay of many managers the same, or even have the perverse effect of reducing managers’ pay. The reason? Instead of allowing retail managers to work overtime, many retail employers are likely to respond to the rule by limiting work hours, or reducing base pay so that the managers’ net pay with overtime is not more than their “exempt” pay without overtime. They could also hire more part-time workers to avoid incurring overtime costs. None of these cost-saving measures violates the FLSA, nor are they prohibited by the new regulations.

The NRF even has a Twitter hashtag for the rule: #DOLfail. 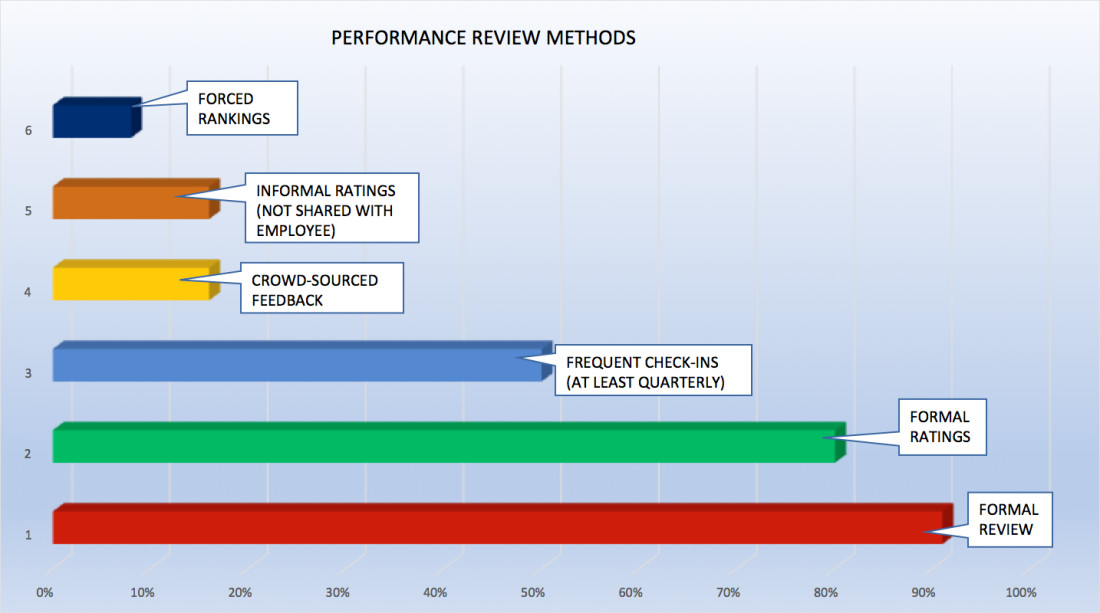 Of course, some retail managers may receive small pay increases so that they will be above the new salary threshold and will be able to retain their exempt status. And some below the threshold may see effective pay increases as a result of overtime. But the DOL estimate of 5 million beneficiaries nationwide is likely to be grossly overstated, and many retail managers and other employees near the threshold are likely to view the changes as a net “negative.”

Because the retail industry is one of the primary industries at which the DOL aimed the new rule, retail employers need to be ready when the rule takes effect December 1, and they need to start planning now.

Assess where you currently stand. The “duties” test is not changing – what’s changing is the salary threshold. The new minimum threshold for exemption will be $913 a week (currently $455 a week). Retail employers should evaluate all of their store- and district-level management positions to ensure that the employees’ duties meet the requirements of the current duties test, which is not changing. Assuming they do, retailers should determine the number of managers who are below the new $913 weekly threshold.

Consider your options. Next, employers will need to determine how much it will cost to raise the below-threshold managers’ salaries to the threshold, taking into account any “ripple effect” if salaries on the low end of the pay scale are increased. If the costs of raising salaries are too great, then the only other option is to reclassify the below-threshold managers as non-exempt. (If a store-level manager is paid on an hourly basis, then he or she will automatically be non-exempt, regardless of job duties.)

You can have a mix of exempt and non-exempt managers.

With the reclassified non-exempt managers, the employer will probably want to establish an hourly rate that is cost-neutral – taking into account the overtime premium that the manager will now be receiving. To do this, it is essential to know the number of hours that the manager will be expected to work each week. Accurately predicting the number of hours to be worked will be critical in achieving a cost-neutral result.

The fluctuating workweek method of pay, which is a salaried non-exempt pay plan, is something that a retail employer can consider. The primary benefit is that it minimizes the amount of overtime that must be paid and avoids wild swings in an employee’s compensation from week to week as hours worked fluctuate. However, there are a number of requirements that must be met before an employer can adopt the fluctuating workweek, and not all of them are favorable to employers. Be sure that you have taken all of restrictions into account before you adopt this method of pay.

Whatever method of pay you choose, you will also have to take into account the impact it will have on the employees' benefits, and adjust where necessary.

Develop a communication plan. Once you’ve decided how you are going to treat your newly non-exempt managers, you will have to communicate the decision to the managers. The Obama Administration’s view is presumably that this news will be greeted with great rejoicing, but don’t count on it. As the NRF points out, managers justifiably view themselves as professionals, and being reclassified to non-exempt is likely to be viewed as a demotion. Moreover, the new timekeeping requirements (see below) may be considered an unpleasant new hassle. If you’re going to prohibit overtime work or allow overtime but adjust pay rates downward so that the result is cost-neutral, then the managers can’t even console themselves with the prospect of all that extra overtime pay.

The communications from the company should emphasize the retail managers’ value to the company and clearly state that the changes are being made because of a change in wage and hour law, not because the managers are less valued.

Train the affected managers on timekeeping. One of the benefits of exemption – for employers and exempt employees alike – is that there is no need to track time. Unless a retail employer plans to give pay increases to keep its managers exempt, this will all change on December 1. Managers who have become non-exempt will now have to start keeping accurate records of their time worked. As a retail employer, you will have to decide how you will track the time, including off-site work time, travel time, and remote work. You’ll also have to figure out how to handle meal breaks. One big problem for employers in many industries has been the automatic deduction of 30 minutes’ time for an unpaid meal break. This is allowed under the FLSA, provided that the employee is actually free from work during that time. But if the employee’s break is interrupted by work-related demands, the time should be paid.

Retail employers may be used to timekeeping rules because they already have large numbers of non-exempt employees. The greater difficulty may be with the managers themselves, who may be familiar with the rules but not used to having to follow them. If they’re good managers, they’ll also have a “work ethic” of doing whatever it takes – and spending as much time as needed – to get the job done. The employer will have to provide effective training and follow-up communications on the need for accurate timekeeping and any restrictions that it is going to impose on overtime work.

While you’re at it, get all of your house in order. One true positive about the new regulations is that they present a good opportunity for retail employers to make corrections to the status of employees who may be misclassified even under the current rules. While assessing what to do with your retail managers, audit your other employees who are at the FLSA-exempt borderline and determine whether they truly meet the duties test (which, again, will not change under the new rule). If need be, reclassify them to non-exempt at the same time that you reclassify the retail managers who are currently legitimately exempt but who will fall below the new salary threshold on December 1.

Don’t wait! The above is a lot of work, and a retail employer who waits to get started until Halloween, much less Black Friday, is not going to make the December 1 deadline. If we can assist you with the process, please contact any member of our firm’s Retail Industry Group or Wage and Hour Practice Group, or any of our attorneys.