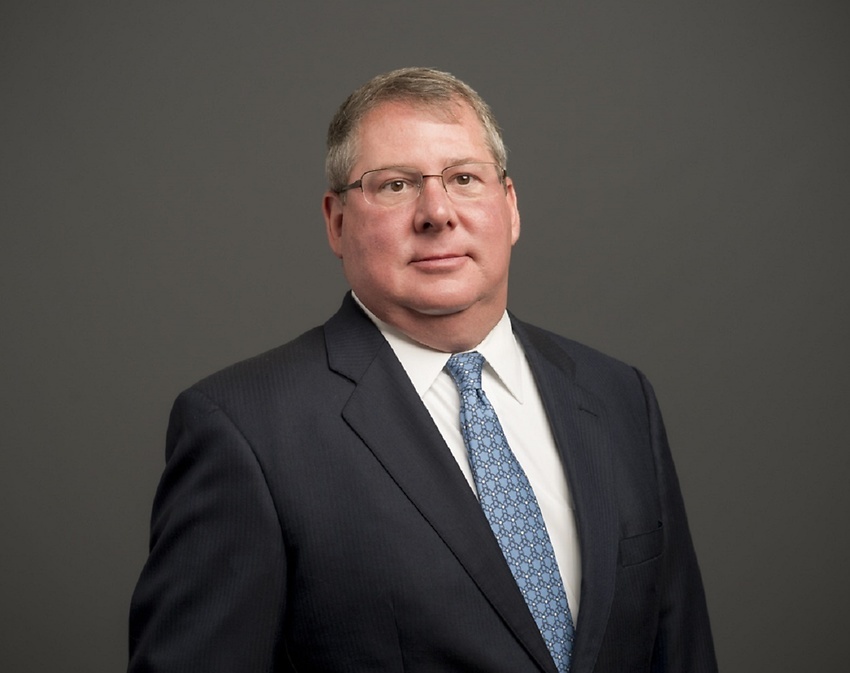 Brian works every day with companies and organizations of all sizes to counsel them on employment law issues and employee benefits matters.  Although he focuses primarily on South Carolina firms, Brian also works with companies throughout the United States, especially for benefits and ERISA advice. Brian enjoys working with clients on both smaller problems as well as complex disputes which require careful and sometime creative solutions.  He appreciates that clients often need a thorough understanding of their business goals to achieve their legal goals.

Brian helps clients in areas like discrimination litigation, administrative charges of discrimination, and employment law compliance and prevention practices. On the benefits side, he advises on issues like health care reform, HIPAA Privacy Rule compliance, COBRA administration, and ERISA litigation.  He frequently speaks on new developments in benefits law and has written several articles on employee benefit plan issues.

Brian is married to the former Paula Sommerkamp, who is also an attorney and a Master Social Worker. They have one son and a spoiled rotten Alaskan malamute named Cosmo. Brian and Paula enjoy traveling, Duke Basketball, and USC football. They also enjoy cheering for their son on his swim team.

Dakota is an Alaskan Malamute which my wife gave me as a gift in 2003. The dog was flown in from Alberta, Canada and quickly became used to the “good life” here in America, as you would guess from her 100+ pound size. Dakota has given us tremendous happiness over the years, and our young son adores her. As she ages, we’ve learned to appreciate every moment with her, and she remains as spoiled as ever.

In January 2013, my wife and I took our son and nephew to the Turks and Caicos Islands for several days of warm weather, swimming, shelling, and snorkeling. The islands were breathtaking, and we even watched the Super Bowl at a huge beach party. As the kids get older, I hope that they will always remember that trip as fondly as I do.

An interesting case I handled

In a nasty sexual harassment case a few years ago, a former marketing employee alleged that a traveling vice president seduced her in front of her fireplace on a cold, rainy night in Charleston. During the litigation, we were able to get her handwritten diary, which her lawyer clearly had not read before sending it to us. The diary told a very different story–this employee had been chasing the vice president for months and apparently lured him back to her apartment that night. Once we pointed out the “real story,” the case quickly settled for virtually nothing.

Something you might be surprised to learn about me

My wife and I have the same birthday, and that is how we met – at a birthday dinner given by some mutual friends of ours.