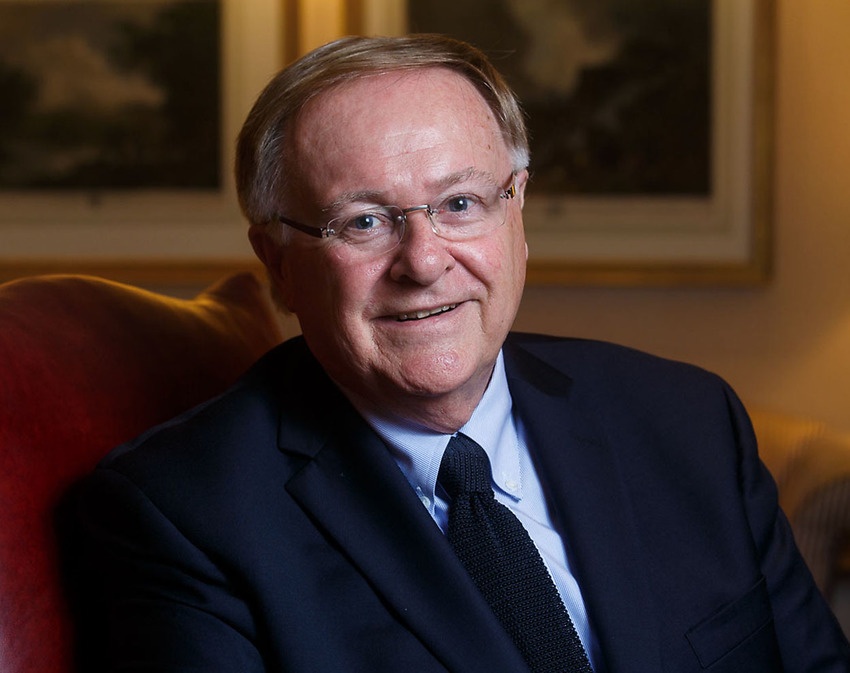 Steve has extensive legal experience in various areas of employment law with heavy concentration in Occupational Safety and Health law. He served for nineteen years as a judge and fifteen years as a settlement judge and mediator. Prior to joining the firm in 2013, Steve was a judge with the Occupational Safety and Health Review Commission in Atlanta, Georgia for fifteen years. While there, he heard and decided cases in the fields of science, engineering, construction, manufacturing, and process safety management. He, along with two other judges, initiated the Review Commission's mandatory settlement process in 1998.

As a settlement judge, Steve has successfully mediated over 250 large and complex cases involving technical issues concerning workplace safety and health throughout the United States. Since 2006, as a registered neutral in Georgia, he mediated over 120 general civil cases in the Superior and State Courts of Fulton County. Before joining the Review Commission in 1997, Steve served as a judge for four years with the Social Security Office of Hearings and Appeals, where he heard disability cases.

Prior to becoming a judge, he was Counsel for Occupational Safety and Health in the Office of the Solicitor, U.S. Department of Labor in Atlanta, supervising fourteen trial lawyers. As a trial attorney in that office he litigated civil and criminal cases in U.S. District Court and before the Occupational Safety and Health Review Commission. In 1989, Steve developed the first OSHA Criminal Investigation Training Program for Compliance Officers, a three-week course at the Federal Law Enforcement Training Center.

Steve is married to Virginia Townes of Birmingham, Alabama. They have three adult children.