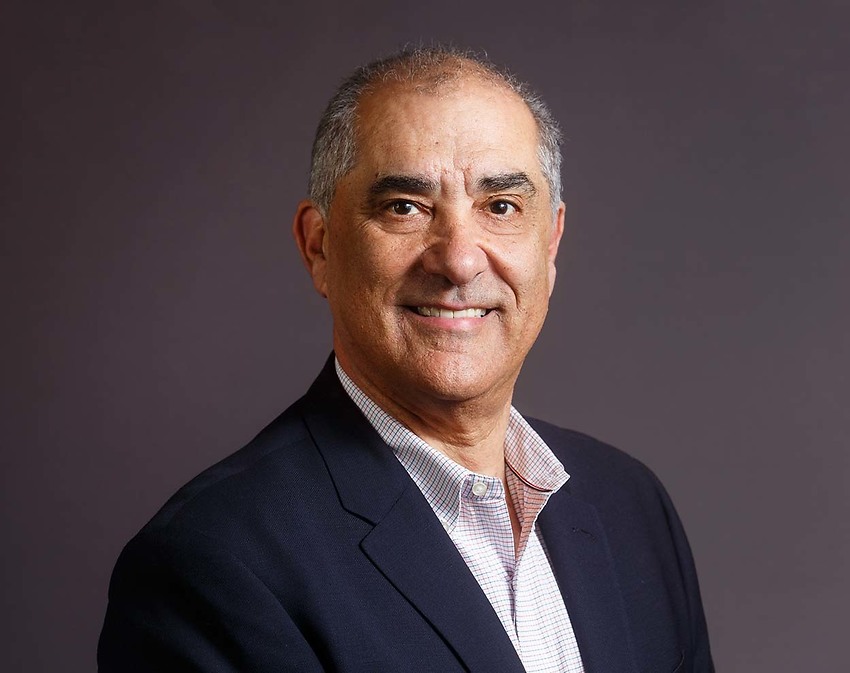 After graduating from Emory Law School, Frank worked as an Associate General Counsel for the International Brotherhood of Teamsters in Washington, DC. In 1978, Frank returned to Atlanta to become a trial attorney with the NLRB, after which he was a Partner in the law firm of Shuster, King & King, representing unions and employees. Frank joined Constangy in 1992 and became a Managing Member in 1994. Frank currently co-chairs our Litigation Section in Atlanta.