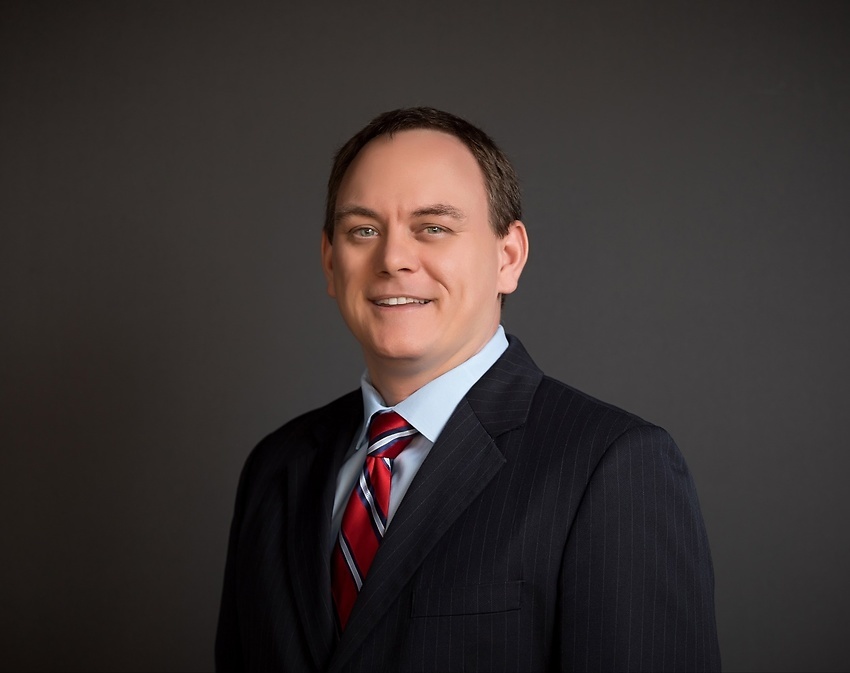 Jack is an experienced litigator of labor and employment cases, with experience defending employers against nearly every type of employment-related lawsuit one can think of, from small scale breach of contract actions to large multi-party discrimination and retaliation cases, as well as non-competition and trade secret lawsuits, constitutional claims and tort claims. Jack is well versed in class and collective action litigation, and has successfully represented clients in class and collective actions arising under the Fair Labor Standards Act and Fair Credit Reporting Act. Jack also represents employers before state and federal enforcement agencies, including the handling of wage and hour investigations and audits conducted by the United States Department of Labor and discrimination investigations conducted by the Equal Employment Opportunity Commission.

Jack is an experienced speaker and presenter on labor and employment law topics for HR professionals and business owners. His goal is always to provide practical advice by distilling complex or confusing areas of the law to their essence. And sometimes he likes to just stop and poke fun at the courts and enforcement agencies when they simply don't make any sense.

Previously based out of Jacksonville, Florida and New York City, Jack is now based out of Constangy's Kansas City office.

Before I Was An Attorney

I’ve had lots of interesting jobs other than practicing law.  My first real paying job was selling fruits and vegetables in Quincy Market in Boston at the age of 13.  I spent my teen years working as a crewperson and then shift manager at a popular fast food chain restaurant.  I’ve also worked as a newspaper delivery man, a teaching assistant (Economics), a tutor, an office runner, a cubicle builder, and I spent several years as an actor performing in theatre in Florida and New York.

Due to having parents who liked to move around a lot, I attended eleven different schools during my K-12 education.  However, I grew up mostly in the Boston area.  So if you had to pick one place where I’m “from,” that would be it.

What I Love About Practicing Law

If it’s not a good movie or true crime show, it’s a sporting event.  Football (college and pro), basketball, hockey, soccer or baseball.  Sometimes golf or tennis.  I can enjoy watching just about every type of competitive endeavor.

University of Florida, College of Law