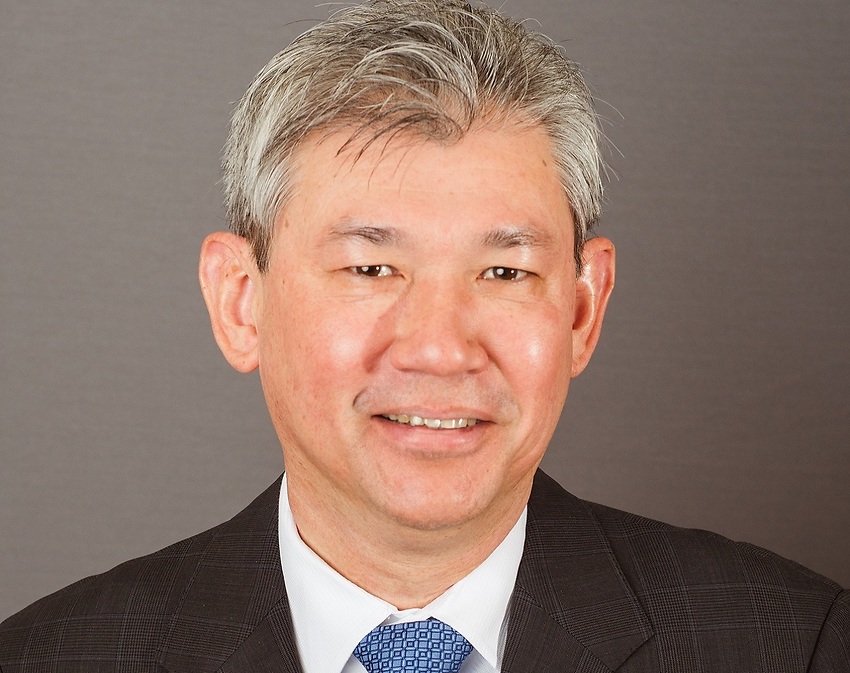 Jim has represented management in all aspects of employment counseling and litigation for more than 25 years. He specializes in matters involving employment discrimination and retaliation, whistle-blowing, wage/hour compliance, workplace investigations, occupational safety and health (OSHA), employment-related torts, breach of employment contracts, and labor grievances. Jim also has substantial experience in the defense of complex multi-plaintiff cases and class actions.

An AV-rated lawyer, Jim frequently lectures on employment issues, both nationally and internationally, including Japan, Hong Kong, South Korea, India, Indonesia, and Canada. In 2014, Jim was inducted as a Fellow of the College of Labor and Employment Law, one of only 10 management-side employment attorneys in Colorado to earn this honor. Jim is also a Senior Fellow in Litigation Counsel of America, a trial lawyer honorary society. From 2002 through 2005, Jim served as Chair of the Employment and Immigration Committee of the Inter-Pacific Bar Association (IPBA), an association of lawyers from around the world. He also served as Co-Chair of the Employment Committee of the National Asian Pacific American Bar Association (NAPABA).

Jim is a national figure in the legal diversity arena. He received ABA presidential appointments to serve on blue-ribbon commissions: the ABA Commission on Women in the Profession (2008-2011), and the ABA Council on Racial and Ethnic Justice (1999-2003). Jim also recently served on the ABA Standing Committee on the Federal Judiciary, a committee responsible for evaluating and rating prospective nominees to the federal bench. From 1995 to 1999, he served on the Board of Governors of the National Asian Pacific American Bar Association (NAPABA). Presently, Jim chairs NAPABA's Best Lawyers Under 40 Committee. In 1999, Jim was invited to be a member of President Clinton's Lawyers for One America Initiative. 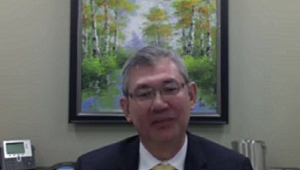