Sometimes You Can Eat Your Cake and Have It, Too.
3.13.20
Posted in California, Wage-Hour

In an opinion issued on March 12, 2020, the California Supreme Court held that settling individual Labor Code claims does not strip an employee of standing to pursue civil penalties for the same violations under the Private Attorneys General Act (PAGA), reversing a win for the employer.  Kim v. Reins Int’l California, S246911 (Cal. Mar. 12, 2020).

Plaintiff Justin Kim was a training manager who sued his restaurant employer, Reins International California, for allegedly misclassifying him and other training managers as exempt from overtime requirements.  Plaintiff brought a putative class action asserting Labor Code claims for failure to pay wages and overtime, failure to provide meal and rest breaks, failure to provide accurate wage statements, and waiting time penalties—along with claims for unfair competition and civil penalties under PAGA.  The employer moved to compel arbitration of Kim’s individual claims. The trial court granted the motion, dismissing plaintiff’s class claims and staying the PAGA litigation until arbitration of the individual claims was completed.  While the arbitration was pending, the employer served a statutory offer to settle plaintiff’s individual claims for $20,000, plus attorneys’ fees and costs, under California Code of Civil Procedure Section 998.  The plaintiff accepted, dismissing his individual Labor Code claims and leaving his PAGA claim as the last live claim in the case.  After the stay was lifted, the employer successfully moved for summary judgment on plaintiff’s PAGA claim for lack of standing.  The Court of Appeal affirmed. 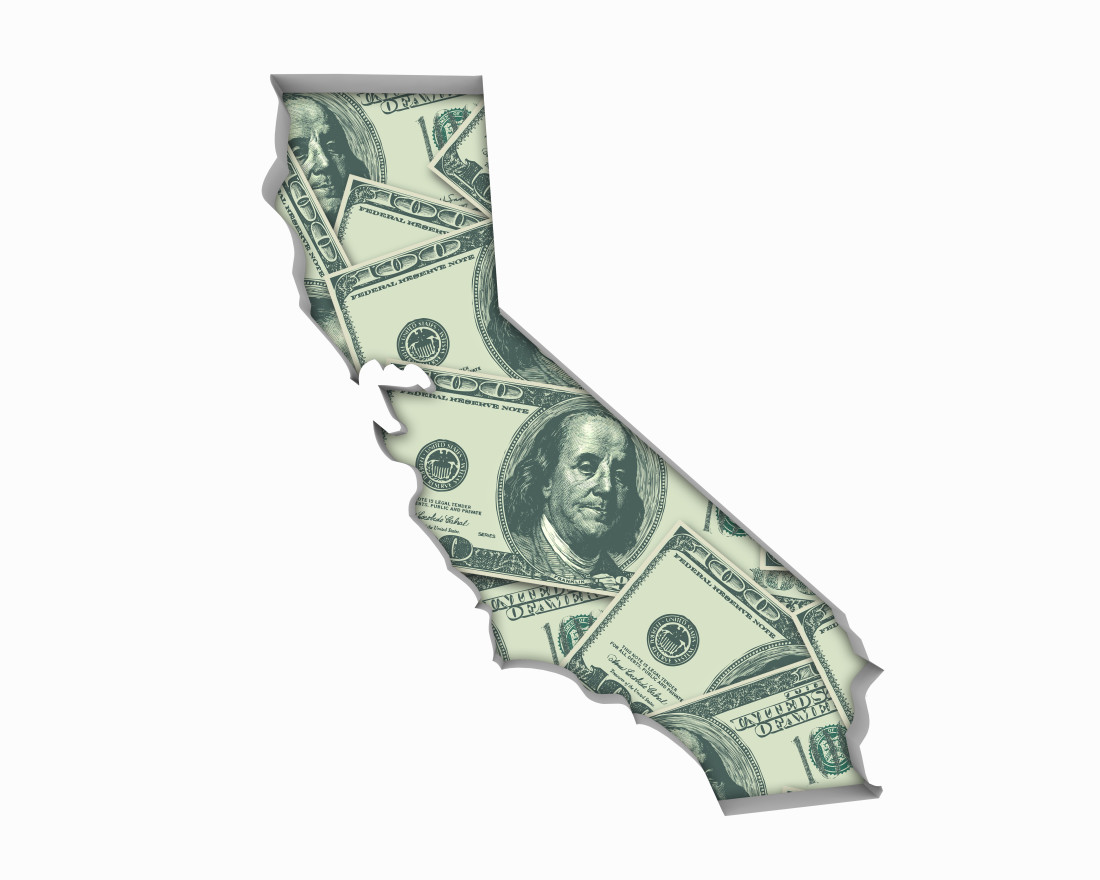 On appeal to the California Supreme Court, the employer argued that Kim was no longer an “aggrieved employee” under PAGA because he accepted compensation for his injuries by settling his Labor Code claims.  The California Supreme Court rejected this argument, explaining that “[s]ettlement did not nullify these violations.  The remedy for a Labor Code violation, through settlement or other means, is distinct from the fact of the violation itself.”  The Court went on to discuss the specific statutory language of PAGA, as well as its legislative purpose and context, and to explain why there is no traditional “injury” requirement to bring and maintain a claim for civil penalties under PAGA.  Because no “injury” is required to recover civil penalties for a violation, the Court found that a settlement of claims for injury does not negate standing to seek those penalties.

Although at first blush it may seem that PAGA claims can never be extinguished if a plaintiff can still pursue them after settlement, a key fact in this case is that the employer expressly carved out the plaintiff’s PAGA claim from the Section 998 settlement.  Employers who wish to secure summary judgment on PAGA claims for lack of standing should ensure that any PAGA claims are released in any individual settlement along with any underlying Labor Code claims.