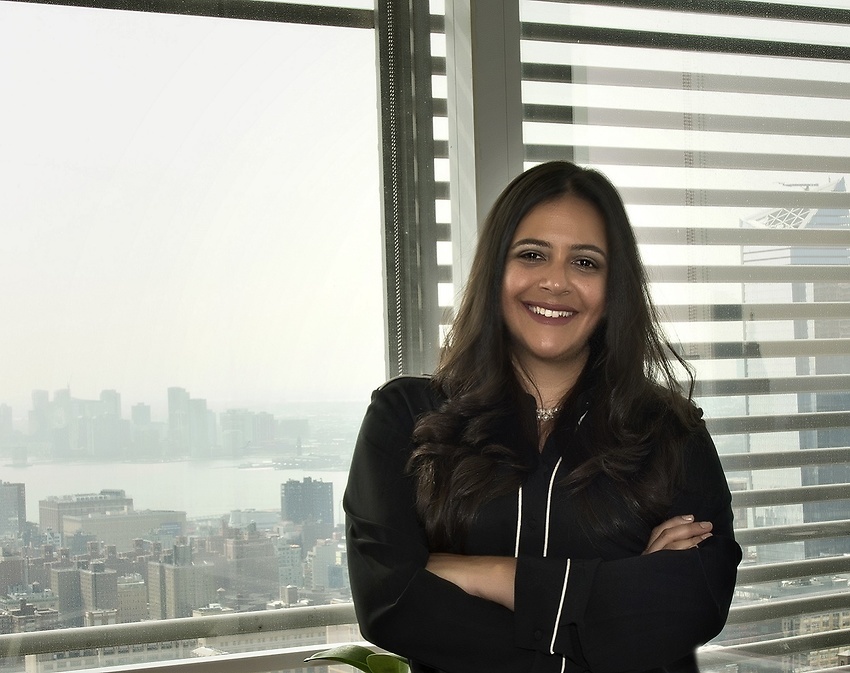 Anjie is the managing partner of the firm’s New York office. She is a skilled trial lawyer with vast experience representing companies of various sizes and industries against claims of discrimination, harassment, retaliation, and denial of employee benefits before federal and state courts and administrative agencies in New York, New Jersey, Connecticut, and Ohio. Anjie has also represented clients in prosecuting claims of trade secret violations. She has successfully tried employment cases to verdict, negotiated settlements, and briefed and argued appeals before the Third Circuit, and New York and New Jersey state appellate courts. Given her litigation experience, clients regularly call on her for advice on compliance with federal, state, and local employment laws, as well as to conduct sensitive workplace investigations.

Anjie is a native New Yorker. As a litigator this gives her additional insight on audience perceptions and local attitudes when she conducts training sessions as well as when assessing witness credibility in connection with investigations and litigation. Earlier in her career, Anjie was a New York State Prosecutor. This is where she received her keen intuition skills in assessing the credibility of victims and witnesses alleging violations of law. In addition to training on the intake of cases she tried narcotics and domestic violence cases, as both first and second chair. Anjie also spent time in the Appeals Bureau where she drafted and argued appeals before the Second Department. Anjie left the District Attorney’s office to diversify her litigation background and clerk for the Honorable Shelby Highsmith in the U.S. District Court, Southern District of Florida. It was during this clerkship that Anjie discovered her passion for employment law and saw an opportunity to use the training she received there and at the District Attorney’s Office to benefit her practice.

Anjie is an active member of the Hispanic National Bar Association, and has held various positions on the HNBA Board of Governors for the last seven years. Anjie is also Co-Chair of the Board of Directors for The Latinas On the Verge of Excellence - L.O.V.E., a mentoring program that supports and empowers young Latinas to strive for success, both in school and in life, through health interventions targeted at mental, reproductive and physical health as well as career readiness and mentorship.