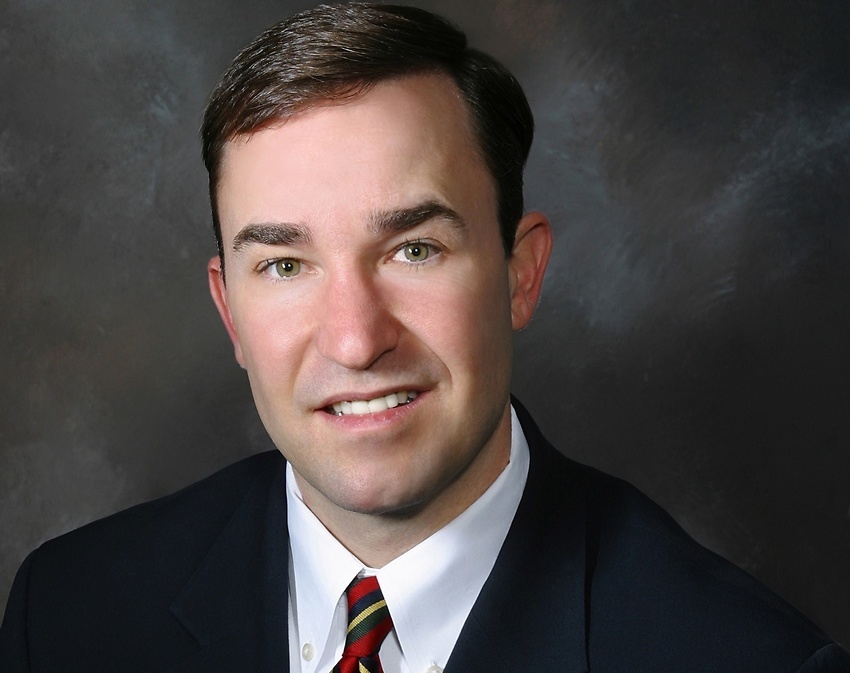 Jonathan serves as Managing Partner of the Macon office. He focuses his practice in employment discrimination litigation for management, defending corporations in lawsuits arising under Title VII of the Civil Rights Act of 1964, the Age Discrimination in Employment Act (ADEA), and the American’s with Disabilities Act (ADA), as well as related state laws. Mr. Martin also represents management in traditional labor law issues under the National Labor Relations Act (NLRA) and in wage & hour issues under the Fair Labor Standards Act (FLSA).

The former Chairman of the State Bar of Georgia’s Employers’ Duties & Problems Committee, and a past Chair of the Executive Committee of the Georgia Department of Labor’s Georgia Employer Committee, Jonathan conducts extensive management training on labor and employment law subjects for corporations and government agencies throughout the United States. He is the former Chairman of the Board of Directors for Goodwill Industries of Middle Georgia & the CSRA, former President of the Board of Directors for Leadership Macon, and the former Chairman of the Council on Alcohol and Drugs, the Georgia Chamber of Commerce affiliate that oversees Georgia's “Drugs Don't Work” program.

Jonathan and his wife, Beth, have two children, Harrison and Tripp and a Black Lab, Buford. 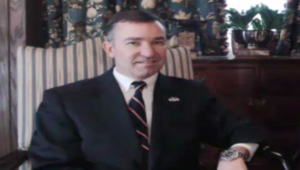