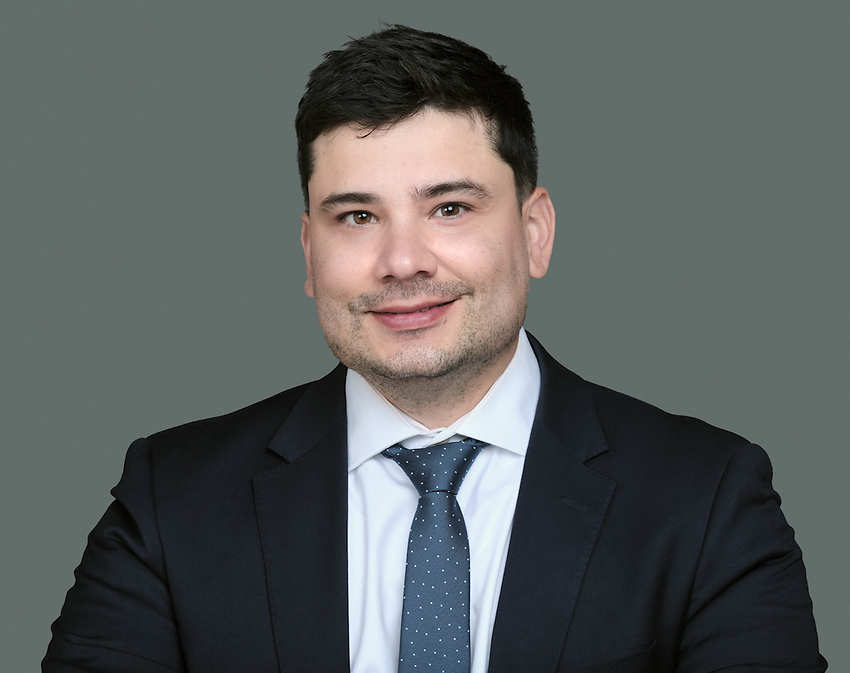 Rodrigo has a well-rounded knowledge base because he has practiced in several different practice areas such as criminal defense, general litigation, and employment law. Rodrigo has experience in multiple courts including trial level state and federal courts and he has also appeared before the North Carolina Court of Appeals and the North Carolina Supreme Court. Because he previously practiced criminal defense, Rodrigo has actual courtroom experience derived from being in court almost every day for over a decade.

Before joining Constangy, Rodrigo represented employees in lawsuits against their employers for claims such as wage and hour, race and national origin discrimination, age discrimination, and disability discrimination. Having been on the other side of the courthouse representing plaintiffs gives Rodrigo a unique skill set and point of view that he can now apply on behalf of employers facing similar claims.

Rodrigo and his wife, Clara, enjoy traveling. Together, they have been as far west as Maui, as far east as Madrid, as far south as Quito, and as far north as Quebec.

Even as a toddler, Rodrigo was obsessed with cars (or anything with a motor). He now enjoys learning about cars, working on cars, and he especially loves driving. He is also a big sports fan, and will never miss a Carolina Panthers game. Rodrigo’s other hobbies include cooking and playing golf. He claims to be pretty good in the kitchen, but admits he is not very good on the golf course.