Some thoughts about working moms.

March has been the month of women on a global scale. March 8 was International Women’s Day, the theme of which was “think equal, build smart, innovate for change.” International Women’s Day focused on the path forward for women, but March also brought us Women’s History Month, which gives us the opportunity to reflect and acknowledge the role women have played in American history.

I decided to blog a little bit about both – let’s talk about the evolution of working moms.

Growing up, I was raised by two outstanding parents whose economic dynamics were typical of the time period. My dad went to college, joined the military, and then the civilian workforce. My mom, who did not have the opportunity to go to college, gladly stayed at home and reared her children. My dad left for work and came home each day at the same time. My mom got all the kids to school, cleaned house while we were gone, and had dinner on the table by the time Dad got home. 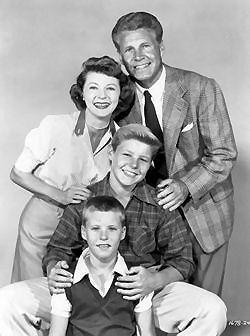 Of course my dad felt the pressure of providing for his wife and five children. But that pressure did not affect his marriage (to my knowledge), and it was widely regarded by society as “normal.” As more women began working outside the home, however, so did the idea that personal relationships suffered because of a woman’s breadwinner status.

In 1967, 49 percent of mothers stayed at home. Not surprisingly, in the Millennial generation there has been a significant increase in the percentage of women who not only work outside the home but are also the family breadwinners. If you Google “female breadwinners,” the results also reflect an assumption that this has changed the dynamics in marriages. 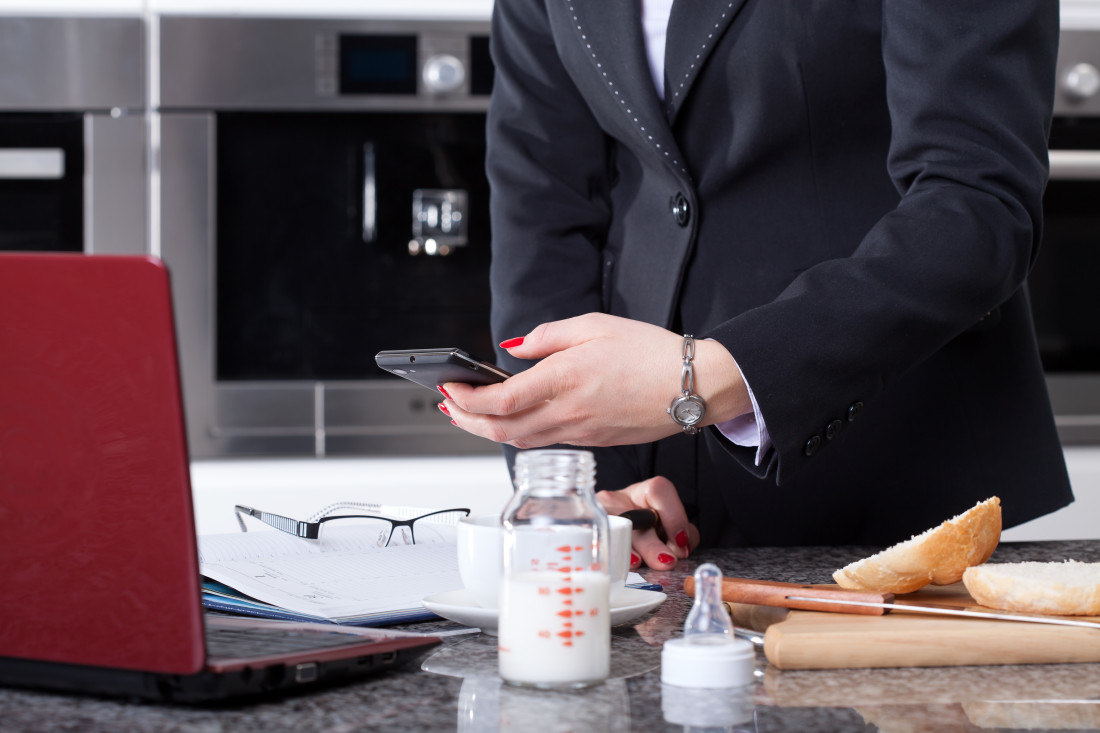 In the article titled "Millennial Women Are Conflicted About Being Breadwinners," the author describes the results of a survey of 130 Millennial women who identify as the higher earner in their households. When asked how it felt to be the main financial provider of the family, the women used words like “tired,” “exhausted,” and “resentful.” One woman reported, “I do not like feeling solely responsible for all of our financial needs.”

This is an interesting conundrum, no? Historically, men have been the main breadwinners and women have handled the domestic responsibilities. I wonder, though, what the result would have been if someone had conducted a survey of working men in the 1950s. Would they have responded with the same feelings of exhaustion or resentment at being the sole family provider?

Based on the survey of Millennial women, it appears that what they fear most is being trapped. They want options. Another important thing to consider is that many Millennial women serve not only as the main breadwinner, but also as the one primarily responsible for the home.

The general conclusion of the survey was that the idea of earning more was appealing to women, but that the internal pressure of filling that role was a burden. Interestingly, the Bureau of Labor Statistics reported in 2014 that the number of stay-at-home mothers has risen in recent years after decades of decline. 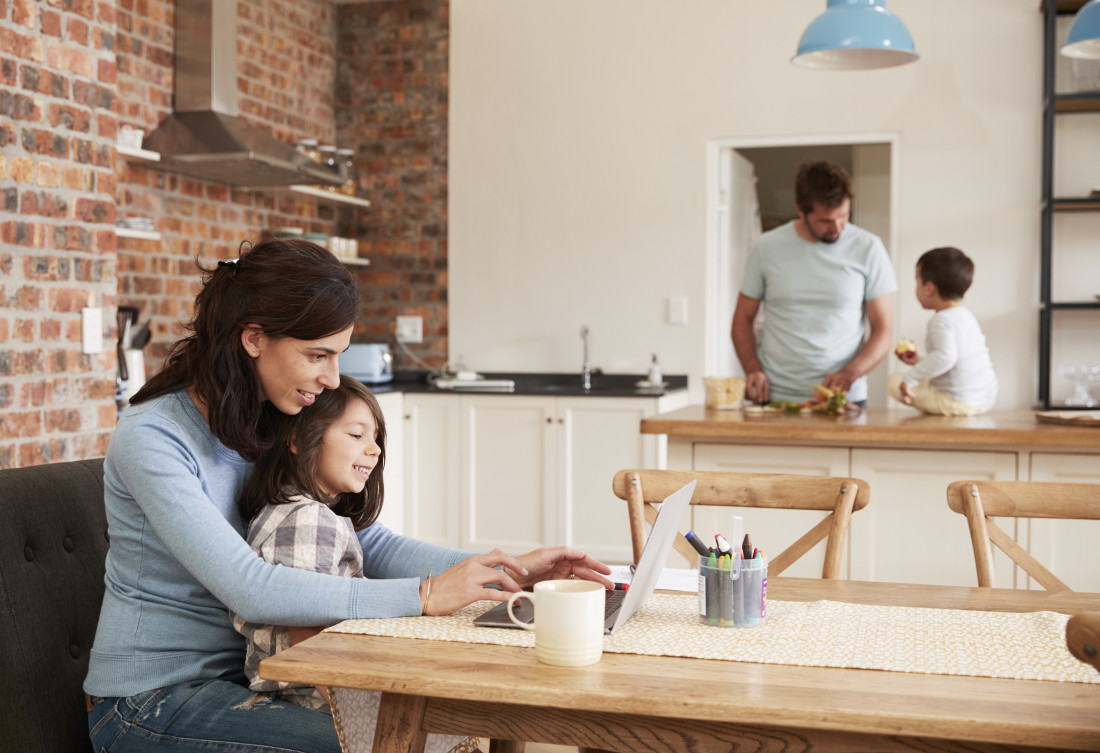 The great news about all of this is that, thanks to the hard work of many women throughout the last 50 years, women (and men) have more choices now. They can devote themselves to their careers or full-time to their families, and they can earn a lot of money, some money, or no money.

Of course, there are still many barriers that women must overcome, such as the extra responsibilities they often have to handle at home, in addition to their full-time employment outside the home. And men still face a stigma if they seem "too interested" in paternity leave or the day-to-day care of their children.

But the needle appears to be moving in the right direction.