10 things for which this employment lawyer is thankful in 2017

1. The actual end of the Obama Administration's overtime and "Fair Pay and Safe Workplaces" rules. I was thankful last year that these two rules were on their last legs. Now, they are really dead and gone. Secretary of Labor Alexander Acosta reportedly wants to raise the salary threshold for "exempt" status, but not as much as the Obama rule would have raised it. He is also reportedly considering automatic adjustments to the threshold based on inflation, which would have been a feature of the Obama rule, as well. Regarding Fair Pay and Safe Workplaces, although the name sounds great, the rule would have required federal contractors to disclose violations of federal "labor laws" (defined very broadly to include just about every federal law governing the employment relationship), even if the contractor had not been finally adjudicated to be in violation. Good riddance. 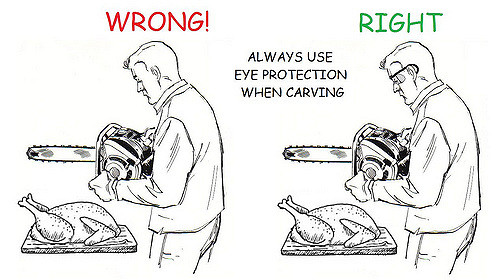 2. Philip Miscimarra. He is leaving the National Labor Relations Board all too soon, but I am grateful for his dissents and for his service as Chairman since not long after President Trump took office. (I'm also grateful for new Board members William Emanuel and Marvin Kaplan, and for General Counsel Peter Robb.) May they all work together to give employers a fair chance at the NLRB.

3. San Francisco Office. At the beginning of the year, we opened our new office in beautiful San Francisco! I am thankful for Office Head Julius Turman, and his colleagues Barbara Antonucci, Sarah Hamilton, Tazamisha Imara, Steve Moore, Aaron Rutschman, and Philip Smith.

4. The anticipated and hoped-for demise of the EEO-1 compensation data reporting requirement. This was to take effect starting March 31, 2018, for the year 2017. Victoria Lipnic, Acting Chair of the Equal Employment Opportunity Commission, opposed the rule last year, and she is soon to be joined by two Trump appointees who are likely to be simpatico. Under this requirement, employers with 100 or more employees (and federal contractors with 50 or more employees) would have been required to annually report employee compensation by race, ethnicity, and sex; and by 10 EEO-1 categories; and by 12 pay bands. (See why I'm glad it's heading for the exit?)

5. The donnybrook between the EEOC and the U.S. Department of Justice on whether Title VII prohibits discrimination based on sexual orientation. No matter what your opinion on this issue, you have to admit that watching two federal agencies butt heads on such an important legal issue is interesting. (By the way, the case where this is going on is Zarda v. Altitude Express, pending before the U.S. Court of Appeals for the Second Circuit.)

6. Notorious sexual harassers exposed. I am wary of anything that looks like a witch hunt, but so far most of the recent sexual harassment allegations do not seem to be that. The accused perps have either admitted the behavior outright, or have said they "don't remember" but are "sorry." (I don't consider that a denial.) I'm glad that the victims, both male and female, are speaking out. 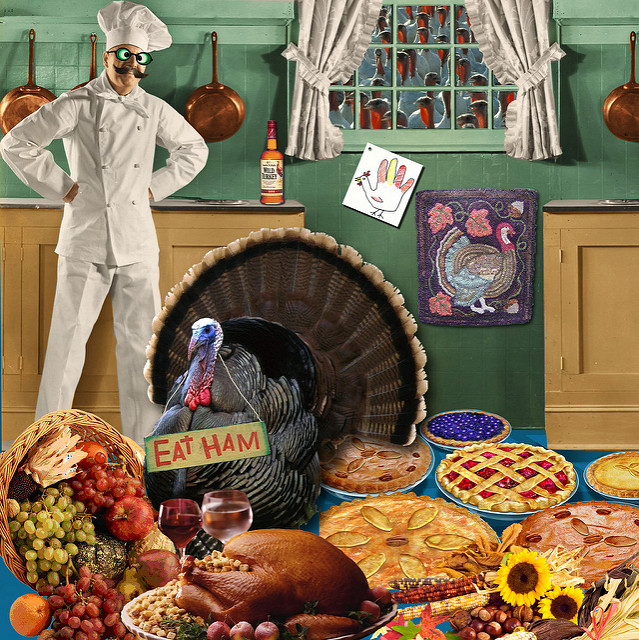 9. Women thrive at Constangy! In July, Law360 ranked Constangy #1 in midsize law firms for women attorneys. We were also rated #1 in diversity for women in an associate survey issued by Vault.com, and as a top 5 firm for women attorneys by the National Law Journal's Women's Scorecard.

10. And, speaking of Constangy . . . I am thankful for my law firm, and especially for Don Prophete and Neil Wasser, who have never been anything but 100 percent supportive of this blog; for our crack Marketing Team led by Tori Whitaker, with Stephanie Hendricks, Maddie Holihan, Rebecca Pugh, and Kian Wint; and for my assistant, Tina Tucker. And very grateful for all of my colleagues who have contributed blog posts in 2017: Jim Coleman, Cara Crotty, Louise Davies (link not available), LaLonnie Gray, Ellen Kearns, Damon Kitchen, Angelique Lyons, Bob Ortbals, Alyssa Peters, Kristine Sims, Jill Stricklin, Spring Taylor, Stephanie Underwood, Heidi Wilbur, and Jon Yarbrough.  And even though he doesn't blog, I'm also grateful for David Phippen, our go-to labor relations analyst who writes the Executive Labor Summary six times a year, and Leigh Tyson, the talented host of ConstangyTV's Close-Up on Workplace Law (while also being co-chair of our Labor Relations Practice Group - is there anything Leigh can't do? don't think so!). You guys are the greatest!

11. Last but definitely not least . . . I am very, very grateful for my family (ask me about my grandson!), my friends, our wonderful clients, and, of course, you, my dear readers.  ♥♥♥

Because of the Thanksgiving holiday, this will be my "Friday" blog post for the week. I hope you all have a safe and very happy holiday!