If you can, give your employees a rest for Thanksgiving

Everybody's thankful but us turkeys!

I have much to be thankful for, but as an employers' lawyer, not much in the legal arena. Mostly it's "well, that's bad, but it could have been worse."

So I won't dwell on that. Did you hear about the petitions being signed by employees of several large retailers, objecting to having to work on Thanksgiving Day? Hat tips to Marie Diamond, and to Ashley Lutz of Bloomberg News. 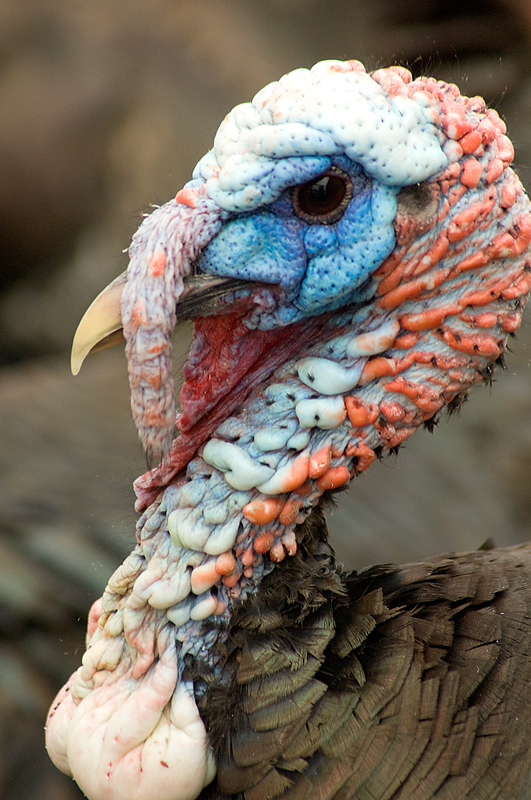 I sympathize with the employees. The leader of a petition at Target (a store I like a lot, by the way) says that she has to report to work at 11 p.m. Thanksgiving night to work a 10-hour "graveyard" shift, which means she'll have to go to bed on Thanksgiving afternoon so that she's fresh for work. That stinks.

In somewhat-related news, the Society for Human Resources Management reports that more employees are disgruntled than ever. A couple of years ago, they were just grateful to have jobs, but now they're fed up. And the EEOC just reported that it received a record number of charges in the last fiscal year. Coincidence?

But in defense of the retailers, they wouldn't be doing this if it weren't profitable. Last year some stores opened on Thanksgiving Day and got a lot of business. Yes, apparently, many people actually like to spend their Thanksgiving Day shopping. Go figure. So this year more stores are opening on Thanksgiving Day, causing many of their employees to be unhappy and stressed.

I'm sure these chains are thinking that if they don't open on Thanksgiving Day and their competitors do, they won't have any customers left come Black Friday. And, unfortunately, they are probably right. (Although being the only fast-food chain that is closed on Sundays doesn't seem to have hurt Chick-fil-A a bit.)

In addition, if most people are heck-bent to do their "winter solstice" shopping on the Thanksgiving weekend, being open an extra day may -- MAY -- diffuse the mob atmosphere and the handful of tramplings that we hear about every year. (On the other hand, it might just move the mobs and tramplings ahead by one day.)

I am sure that the employees of these stores get plenty of time off, albeit not on weekends, so it's not necessarily an "overwork" issue. But there really is a lot to be said for getting the same day off as everyone else once in a while so you can spend some time with your family or significant others. (That is, if you're in a "non-essential" 24/7 industry -- of course, I'm not talking about public safety, hospitals, media, or hotels.) When we had laws saying that most stores had to be closed on certain days, a retailer didn't have to worry that its competitors were staying open and taking all the business -- everybody had to be closed.

I realize that "blue laws" may be unconstitutional and are probably gone forever, but . . . would it be an antitrust violation if the retailers all just agreed among themselves to stay closed for certain major holidays, including Thanksgiving Day?