First, if you have not already done so, listen to these audio recordings of Donald Sterling, owner of the LA Clippers (for now), arguing with his girlfriend "archivist" V. Stiviano. 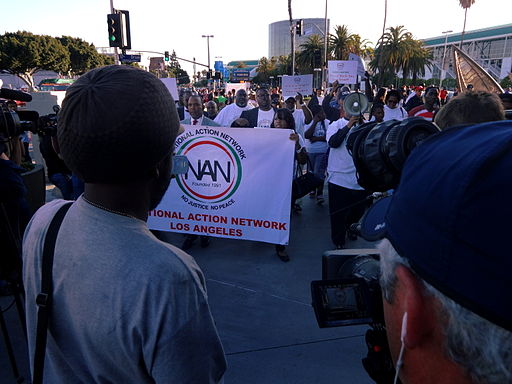 Protests this week in Los Angeles against Donald Sterling.

Then take Part 1 of our quiz:

Next, if you have not already done so, read about Brendan Eich and his $1,000 donation in 2008 to Proposition 8, which would have outlawed same-sex marriage in California. 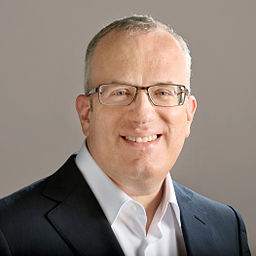 Then take part 2 of our quiz:

OK, now go here if you don't already know about Gurbaksh Chahal, former CEO of RadiumOne, who was fired after he was allegedly caught on video beating up his girlfriend. (He was initially charged with 45 felony counts, but after his girlfriend refused to cooperate with the police, and a judge threw out the video on Fourth Amendment grounds, he was allowed to plead guilty to two misdemeanors and will not do any time.) 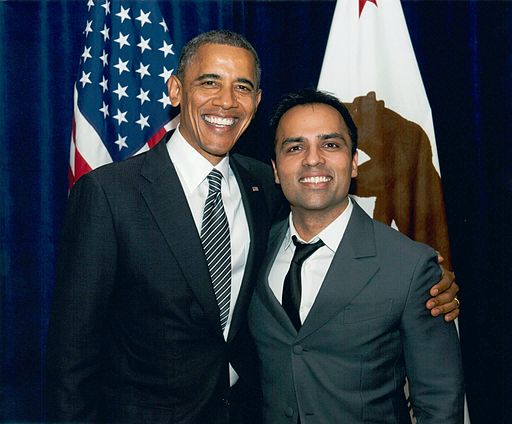 Then take Part 3 of our quiz: 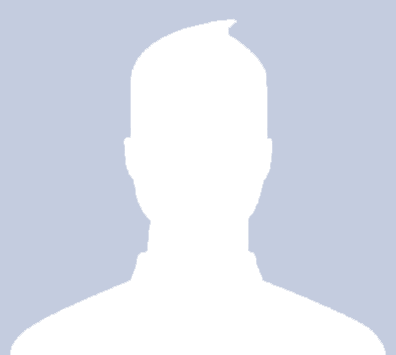 Whatever your opinion may be about Questions 1-3, you probably know that the correct answer to Question 4 is "Thank you for letting us know. We will investigate and take appropriate action." But I continue to get resistance when I suggest that employers still have "jurisdiction" over things that go on outside the workplace and after hours.

In harassment training, when I ask what people would do about an employee who is being "stalked" or bothered off-site and after hours, there are always some in the group who will say that the employer can't do anything about it. Ditto for violence, or threats, or discriminatory comments that are made "off-duty" but in the presence of co-workers.

And when I suggest that employees, and especially managers, should be very careful about what they say in a public or semi-public forum (for example, on Facebook), someone will always insist, "That's an invasion of privacy! What about my rights? That's nobody's business but mine!"

After the news week we've had, no one should have that misconception any more.

Employees, and especially managers, should know that, when emailing, posting, or tweeting, or having a love spat an argument with the "archivist," they should be judicious about what they say and avoid causing themselves to "go viral."

I've even cautioned against "analog" behavior, like going out to a bar or other public place and spouting off your politically incorrect views on race or sex, or telling ethnic jokes. You never know who may be sitting a few stools down from you. Or maybe the bartender is good friends with one of your employees. (Probably not a good idea to vent about your boss in this type of setting, either, for the same reason.)

Finally, we have Mr. Eich, who, as far as I know, never said anything. He made a $1,000 donation in support of Prop 8, as did a lot of people in the State of California in 2008. I'm not going to defend his "resignation under pressure" because I don't think employers should "pressure" private-sector employees to resign solely because of their political views. Yes, I know this isn't a First Amendment issue, but it's still troubling to me, as well as to some prominent advocates of same-sex marriage.

That having been said, I have long advised employees (and especially members of management) to be careful about expressing their views on certain sensitive political issues. LGBT rights and same-sex marriage is a big one now. Affirmative action is another. At one time, it was whether women should work outside the home when they had young children.

Everyone has the right to an opinion, but I have seen how discussion like this can be used against an employer in litigation. I once defended a lawsuit in which a female employee claimed sex and age discrimination after her job was eliminated. About the only evidence she offered in support of her claims was that once, on a business trip, her younger male boss had told her in casual conversation that he thought being a homemaker was a noble calling. The boss's wife stayed home full time and home-schooled their kids. The plaintiff was in her mid-40s and married, but with no children. Therefore (she claimed), her position was eliminated because she was an older woman who had put her professional career first.

And, in case you think you're safe because your views are "politically correct," don't. This stuff works both ways. Don't care for evangelical Christians? Be careful, because if you ever have to fire one, you'll get a claim of religious discrimination. Like to bash men, or white people? Have you ever heard of reverse discrimination?

What we say and do -- whether it's in the workplace or out -- can and will be used against us. We need to act accordingly.