One word on political discussions at work: Shhh.

By Robin Shea on 9.8.12
Posted in Uncategorized

During this season of elections, including the ABA Blawg 100 list (OK, OK, I'm sorry! Today is the last day to vote for Employment & Labor Insider! Please? Thank you!), it seems to be a good time to talk about political discussions in the workplace. It's also on my mind because I was interviewed about that subject this week for an article that will appear in a soon-to-be published edition of Entrepreneur Magazine.

And I noticed that Cynical Girl Laurie Ruettiman had a post up about it earlier this week. My first reaction to Laurie's post was, Darn! She beat me to it! My second reaction was, Wow! Laurie and I are diametrically opposed! I'm all "discretion is the better part of valor," and she's all "free and robust debate [is] so essential to the proper functioning of our system of government."

But after I read her post I decided that, deep down, she really agrees with me and, in fact, has proven my point, along with her commenters.

Political discussions are great (in theory), and we learn from them (in theory). But it's just as true that a lot of people have their minds not only made up but also deeply entrenched. And they're emotional about it.

Unfortunately, our society is on opposite sides of a chasm, with no way across. Like Democrat to Republican, or vice versa.

Was it ever thus?

Maybe it's always been this way. I'm reading a biography of Abraham Lincoln* right now, and it sure seemed to have been that way during his time. Probably much worse than now. At least in our time, Texas Gov. Rick Perry's talk about secession didn't go very far.

*Really good book, by the way. Not a paid endorsement. 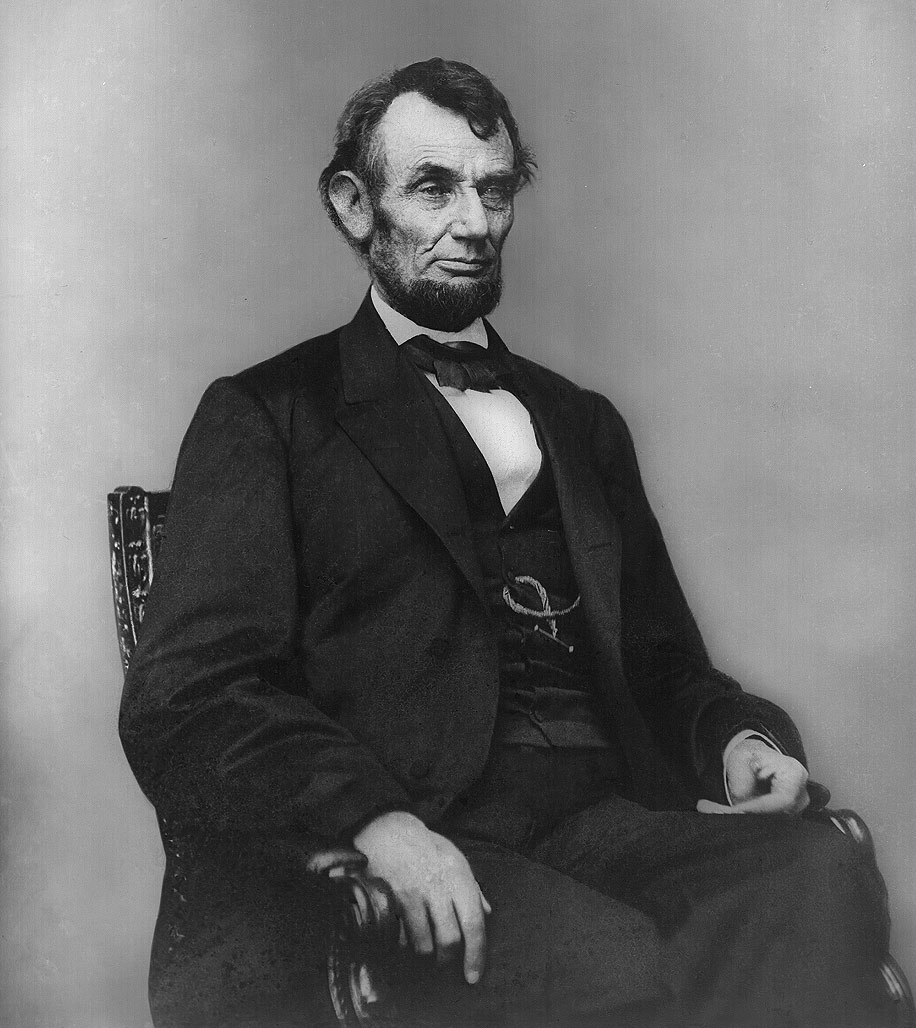 "You think you got troubles? I'll give you troubles!"

The point is, if you feel very strongly that you are right, then you are probably going to have a tough time engaging in "civil discourse" with someone who thinks you are full of baloney, or Satan. And vice versa.

Here's how Laurie proves my point. She says political debate is swell, but then in the next breath she says one should immediately terminate the conversation in the event of "racist, sexist, or homophobic" talk. I'm like, well, of course. But then I'm like -- uh, just a minute, could I please have a little clarification? What exactly do you consider "racist, sexist, or homophobic"? Those categories could potentially encompass a lot of political issues, especially when on her video Laurie adds "code words" to her list of taboos. (Laurie, please read my post from last week about the word "monkey.") One of her commenters implies that it's homophobic to think that it's ok to eat at Chick Fil-A. And Laurie seems to agree! 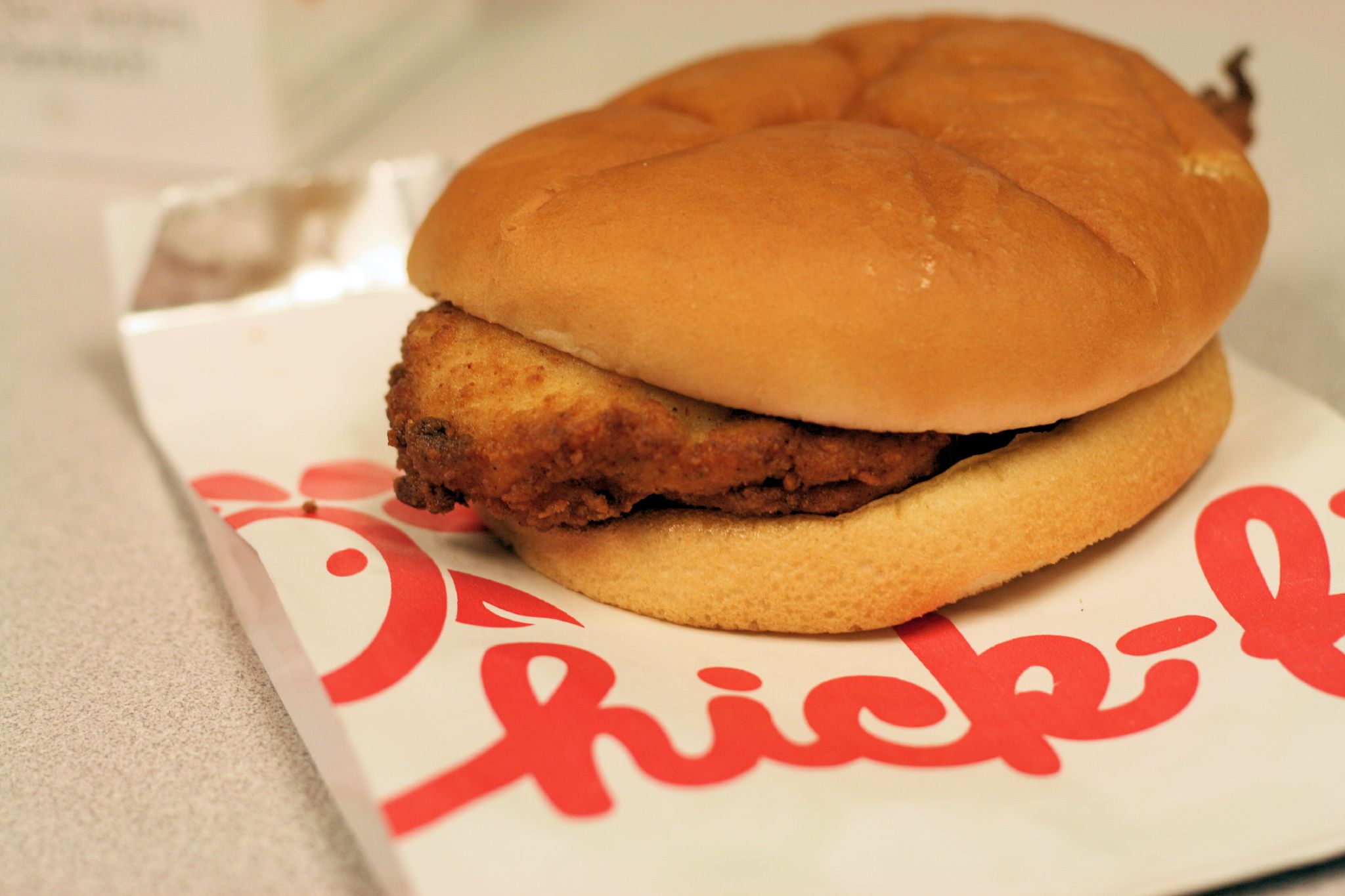 Is this sandwich inappropriate?

Laurie and her commenters have very strong views about some certain stuff. A lot of people agree with them. A lot of people don't. "And never the twain shall meet." I suspect that Chick-Fil-A defenders on Laurie's blog might not feel very welcome to engage in "free and robust debate so essential to the proper functioning of our system of government." Presumably, that is why I didn't see any comments sticking up for Chick-Fil-A or disagreeing with Laurie in any material respect.

So. Back to political talk in the workplace. I'm a woman of one word: Shhh. If you know that you and co-worker Zelda agree on absolutely everything except whether Mitt Romney loves Ann more than Paul Ryan loves his mom, then fine. Talk politics with Zelda. You'll be ok, notwithstanding this minor point of disagreement. If you and co-worker Marvin disagree only as to whether Michelle Obama or Hillary Clinton is/was the greatest first lady ever in the history of the universe, then ditto.

But if you were watching the GOP convention and shouting "Yesssssss!" to every line and tweeting pictures of empty chairs, then don't even try to talk politics with the co-worker who thinks Sandra Fluke is the glorious future of American womanhood. Not only will you never agree, but you in all likelihood will also never be able to have a civilized conversation about your differences. You are too far apart.

This election will be over in two months (not! nearly! soon! enough!), and you, and Zelda, and Marvin have many more years to work and put your hard-earned money into our almost-bankrupt Social Security system before that Paul Ryan lookalike dude pushes your wheelchair over the cliff. (Kidding!) Meanwhile, you, Zelda, and Marvin have to see each other every day and get along. The best way to have a long and prosperous working relationship is to keep your controversial views to yourself. You can always vent with (at?) your family and friends, or Sean Hannity or Keith Olbermann, as the case may be, or on the internet. 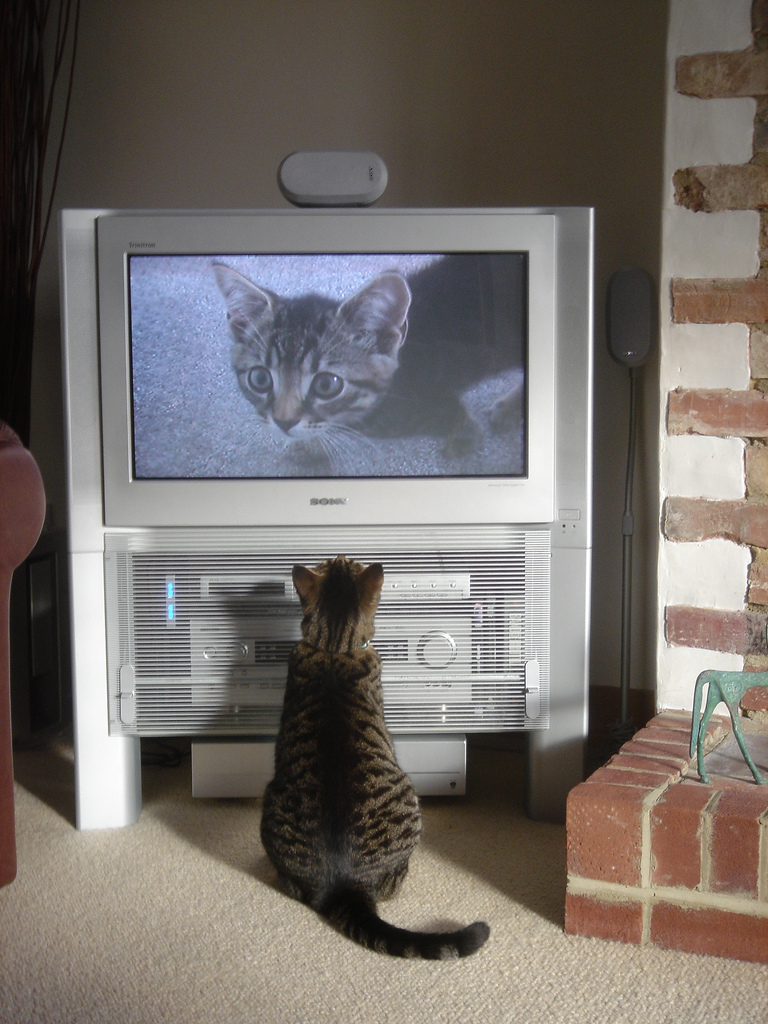 After biting his tongue all day at the office, Puff can't wait to enter the No-Spin Zone.

By the way, did I mention that there aren't any First Amendment rights in the private sector workplace? There aren't.

Many thanks to Stephanie Thomas of The Proactive Employer for including me in her webcast panel yesterday, in which we answered "bizarre HR questions." Stephanie had some doozies, and I was honored to be on the panel with excellent fellow bloggers Jon Hyman, Eric Meyer, and Phil Miles. If you missed the live program, you can listen to it at your convenience by going to her website and clicking the "listen on-demand" link. Because of some technical difficulties, I wasn't able to get onto the webcast until about the 20-minute point, but once I got on, they couldn't shut me up. You've been warned.