Second-guessing the advice columns: "Cancel culture" and the workplace

By Robin Shea on 2.19.21
Posted in Employment at Will, Social media

Greg Giangrande of the New York Post nailed it this week.

If you don't read his weekly "Go To Greg" workplace advice column in the New York Post, you are missing out. 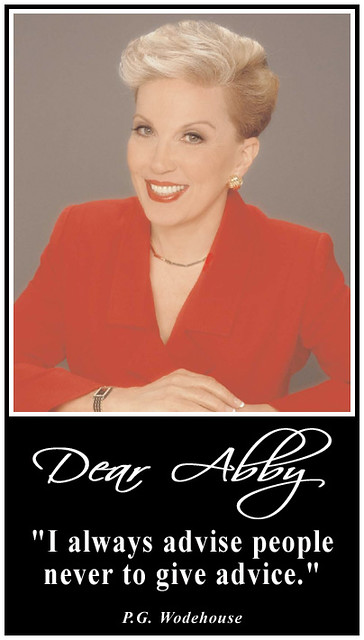 This week, Greg answered a letter from someone who had posted an ill-advised tweet years ago, when young and foolish.

Recently, a workplace enemy found the long-deleted tweet, showed it to the boss, and the letter-writer was fired.

All we are told is that the tweet was "inappropriate" and had been deleted from Twitter years ago.

The burning question, of course, is, "Can I be fired for that?"

Part One: Yes, you probably can be fired for tweeting inappropriately, even though it was done a long time ago and you took it down. If your employment is "at will" and if the tweet content was not legally protected in some way, then in all likelihood you are out of luck.

Part Two: Greg doesn't like Part One any more than you do. Here's what he said:

I am deeply troubled by the gotcha, cancel culture. What if everything you have ever uttered privately had been recorded and played back? If anyone can say that there isn’t anything cringeworthy from their past, write to me. So I think generally we need to be more forgiving of youthful indiscretions that previously went unrecorded for posterity before social media.

Part Three: But anybody dumb enough to post something inappropriate nowadays probably deserves to be fired, for stupidity if nothing else:

I am less forgiving if you post today. If you’re dumb enough to do that, I don’t have much sympathy for you if your employer takes action.

I'm more of a soft touch on Part Three than Greg is. Most grown-ups should know how dangerous it is to post anything controversial or arguably offensive on social media. But that assumes we all know and agree on what "controversial" and "arguably offensive" mean. On social media, there is no consensus, and there have been some very overwrought reactions to statements that would strike most people as innocuous.

(Please note that I'm not defending racist, sexually harassing, or threatening social media postings, or arguing that people who post such material should not face consequences.)

Employees, for your own protection, if you can't get off social media entirely, at least limit your contacts to genuine, "non-virtual" friends and family members. Post recipes, pictures of your pets, and stock photos of the beautiful sunrise over the Rocky Mountains. If your job requires you to be on social media, be businesslike. Don't post your personal opinions for everyone to see. Share your true feelings only with the people who already know and love you.

(Sometimes I wonder about them, too.)