"We're gonna regulate your tie morphology, and you can't stop us!"

By Robin Shea on 12.27.10
Posted in Discrimination, Safety

Swiss bank UBS has been the butt of some teasing for its strict, extremely precise, and sometimes incomprehensible employee dress code. Particularly puzzling is its requirement that men's neckties match "the morphology of the face." (I've done a good bit of internet surfing trying to find out exactly what this means, without much luck. A commenter at Evil HR Lady says it means that men with wide faces should have wide knots in their ties, and men with narrow faces narrow ones. Maybe so. Whatever.)

In any event, there is no question that UBS would have the right to do this, even in America. Employers are 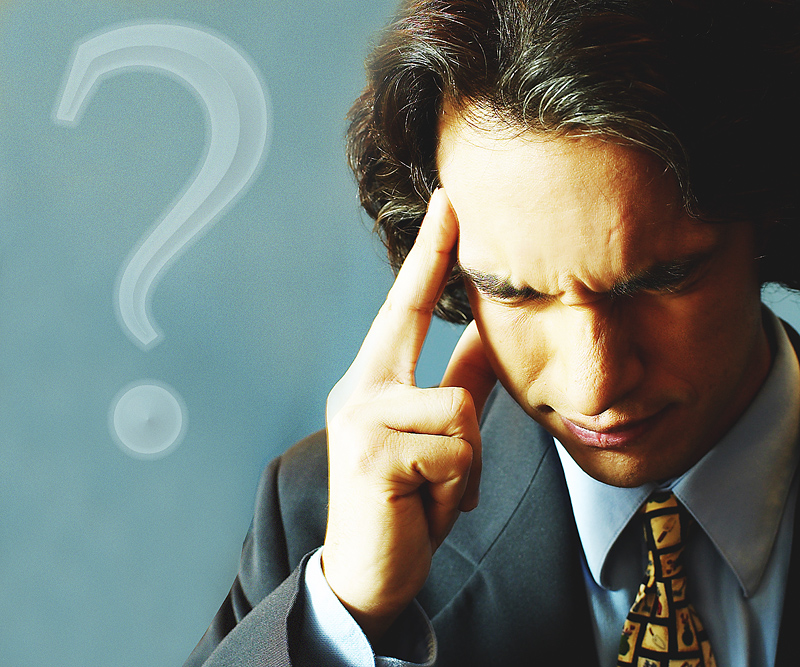 generally free to establish dress and grooming standards that they consider appropriate, with a few exceptions. If a grooming standard tends to exclude individuals of a particular race, sex, nationality, or religion, the employer would have to show that the standard had a legitimate business justification.

For example, African-American men are more likely than Caucasian or Asian men to have a skin condition called pseudofolliculitis barbae. Close shaving aggravates the condition, and so African-American men have been successful suing employers who required male employees to be clean-shaven. However, where being clean-shaven was a safety issue (for example, with firefighters who need a good "seal" for oxygen masks), courts have upheld no-beard requirements.

It is also generally lawful for an employer to have dress and grooming requirements that are different for men and women, as long as the requirements are "equivalent." For example, an employer with a business-dress code can allow women to wear either pant- or skirt-suits while allowing men to wear only pant-suits, and requiring men, but not women, to wear neckties. As another example, an employer could require all employees to wear uniforms but have a "pant" uniform for men and a "skirt" uniform for women.

Of course, if an employee is required by his or her religion to wear a certain type of clothing, such as a Muslim hijab (scarf), the employer would have to allow it unless there was a compelling reason -- for example, safety -- to prohibit it.

Absent evidence of discriminatory impact, then, there should be no problem with UBS's "morphology" requirement . . . if anyone ever figures out what it means.