Ah, February! The month of love! Of course, if you're a lawyer, you see the worst of humanity and never get to hear about true, faithful, honorable, self-sacrificial love -- sexual harassment is as close to "love" as we ever get. (See, you thought lawyers were just jerks - now you feel sorry for us!) 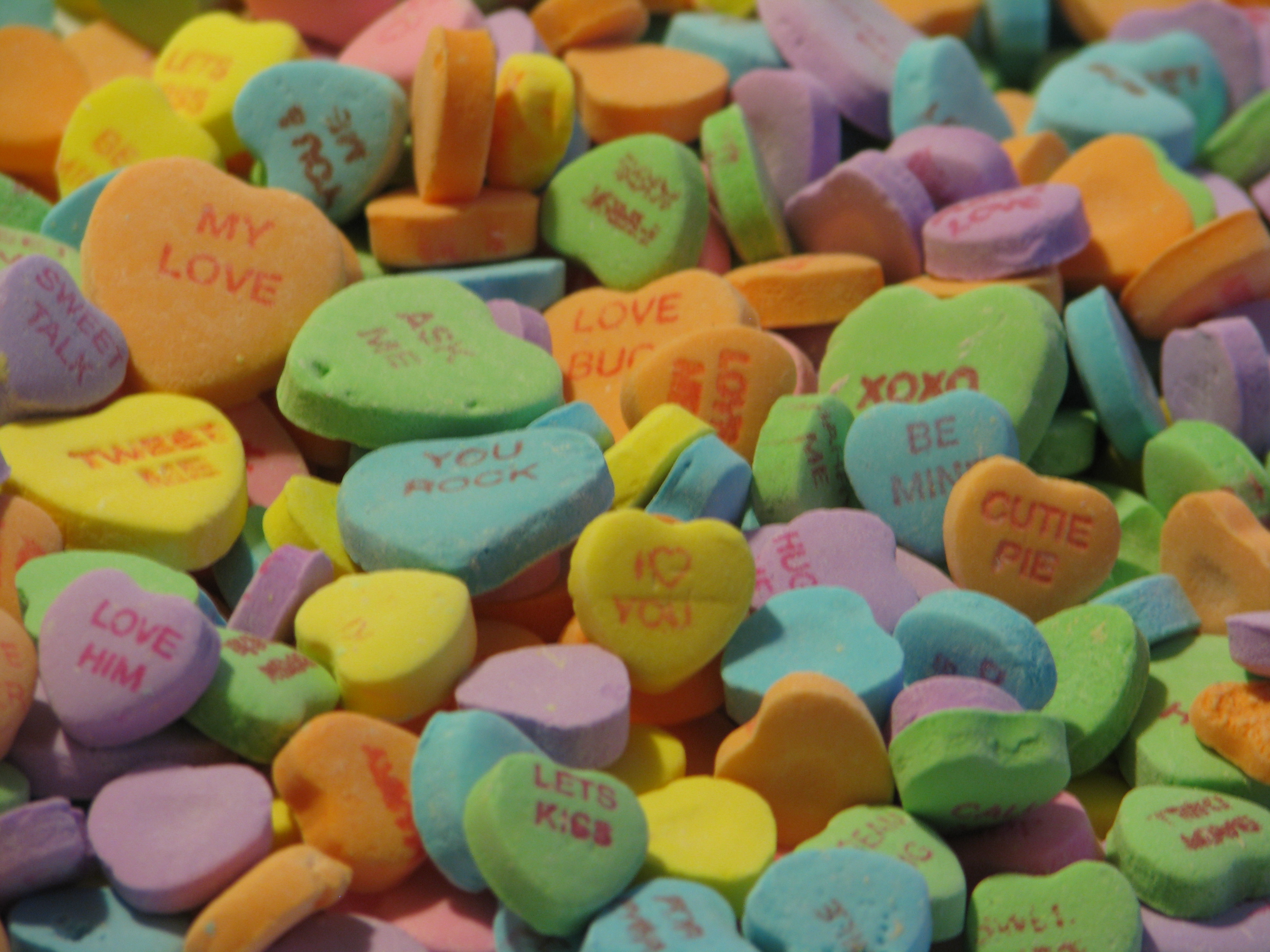 So, in honor of St. Valentine's Day, this is the best I can do. Here are two recent sexual harassment cases, each with a moral for employers. That's two cases, and two morals.

Here comes Doctor Love! In the first case, the plaintiff, a nurse, had an affair with a married doctor. She admitted that, while the affair was going on, she told everyone in the world about it, and she and the doctor had some "encounters" in the workplace. He promised that he was going to leave his wife, but finally admitted that he'd been lying about that, so the plaintiff told him to hit the road. (Or, did she?)

The plaintiff now told everyone in the world that the relationship  was over, but her beloved doctor, holding fast to the hope that he could continue to have his cake and eat it, too, kept sending her romantic text messages and trying to touch her. As the court tactfully put it, "As a result, she sometimes avoided him at the office." (Emphasis added.) She apparently had an opportunity to transfer to another department away from him but turned it down.

Finally, the plaintiff sent a letter to her employer saying she wanted to continue working with "Doctor Love" but only in a professional way. She said that she wanted to be treated "as any other employee . . . no better and no worse."

The employer brought in an attorney to investigate her allegations of "sexual harassment," and then offered her two choices: quit, or be fired for disruptive behavior and having sex on the employer's premises.

The nurse chose to be fired (the doctor was fired, too), and she brought a number of claims against the employer, including sexual harassment, sex discrimination, and retaliation. The court granted summary judgment to the employer, saying that the doctor's post-breakup text messages were not objectively harassing even though they might have been annoying and "distressing." (The decision quotes the messages, and they really do seem fairly tame in the context of a breakup.) There was no retaliation, the court said, because a "plan" to get rid of her was not an adverse employment action. She lost on her other claims because she didn't even address them in her response.

MORAL: I actually have two morals from this case: a moral for women, and a moral for men. (Roles may be changed as appropriate.)

Ladies, if you get mixed up with a married man who lies to you about getting a divorce, call him a cad and dump him, but don't accuse him of sexual harassment if he didn't sexually harass you. And by no means sue your employer, an innocent bystander, for the consequences of your folly. If you don't care about doing the right thing, care about the fact that you will lose your case because all of your co-workers, who know you were having a consensual affair, will testify against you. Better to shake the dust from your feet and move on. Remember how happy Kirstie Alley was after she forgot about that rotten George Segal and married John Travolta? Do that.

Gentlemen, I've said this before and won't ever stop: 99.9 percent* of sexual harassment lawsuits result from a failed extramarital affair. Like our "Doctor Love," by having an affair at work you may make yourself vulnerable to a lawsuit, lose your job, and have to drop out of the presidential race (or at least have a severe gender gap in support for your candidacy). You will also have some explaining to do at home. Always remember that "a relationship is like a porcelain nail. If it breaks, you can put it back together again but it will never be the same unless you make a commitment and don't sleep with nurses!"

Even an exotic dancer has the right to say no. In our second case, the plaintiff worked at a convenience store and was aggressively pursued by her store manager. When she declined his advances, he cut back on her work hours, allegedly "forcing" her to get a second job as a part-time exotic dancer. His advances and retaliatory behavior escalated, her complaints to higher management were ignored, and she was finally fired for taking money out of the cash register (she said she was only making change) and closing the store for 10-15 minutes (she said it was necessary for safety reasons).

evidence that the behavior began before she got the job as an exotic dancer. (Remember she said she took the dancing job because he cut back her work hours at the store after she rejected his advances.) Second, his behavior was clearly based on her sex, whether it started after or before she she became a dancer.

However, the defendant did get summary judgment on her state-law tort claims because, under Maryland law, sexual harassment is not in the course and scope of employment. (In many states, these claims would also have been allowed to go to trial.)

MORAL: I have two morals from this case, too.

To all sleazebags, nobody -- but nobody -- is "fair game." Don't think that somebody's part-time or past employment, style of dress, choice of significant others, or sexual past means they're "available." Even if she's slept with everyone at your office and you can definitively prove it (doubtful, but just for the sake of argument), she still has the right to say no to you. If she says no, let it go, and treat her the same way you would treat any employee that you aren't trying to hit on.

To employers, even employees with a "history" can have valid complaints of sexual harassment. Don't ignore or minimize harassment complaints for any reason, including but not limited to any of the reasons listed in the preceding paragraph. Take all allegations of harassment seriously, respond to them promptly, investigate them thoroughly, and take the action that is appropriate under the circumstances.

Now go out and buy your true love some flowers (from a florist, not the supermarket), and have a happy Valentine's Day!