Right-to-work in Missouri? Voters say “No” after legislature says “Yes”

By Jack Wallace on 8.8.18
Posted in Labor Relations

Right to work goes down in defeat.

In a victory for organized labor, Missouri voters Tuesday overwhelmingly rejected (more than 2-to-1) the state’s right-to-work law, which was passed by the legislature and signed by the governor in February of last year.

Like right-to-work laws in other states, Missouri’s Senate Bill 19 provided that an employee could not be required to join a union or pay union dues as a condition of employment. The bill also prohibited employers from requiring a contribution to charities or other organizations in lieu of paying union dues. 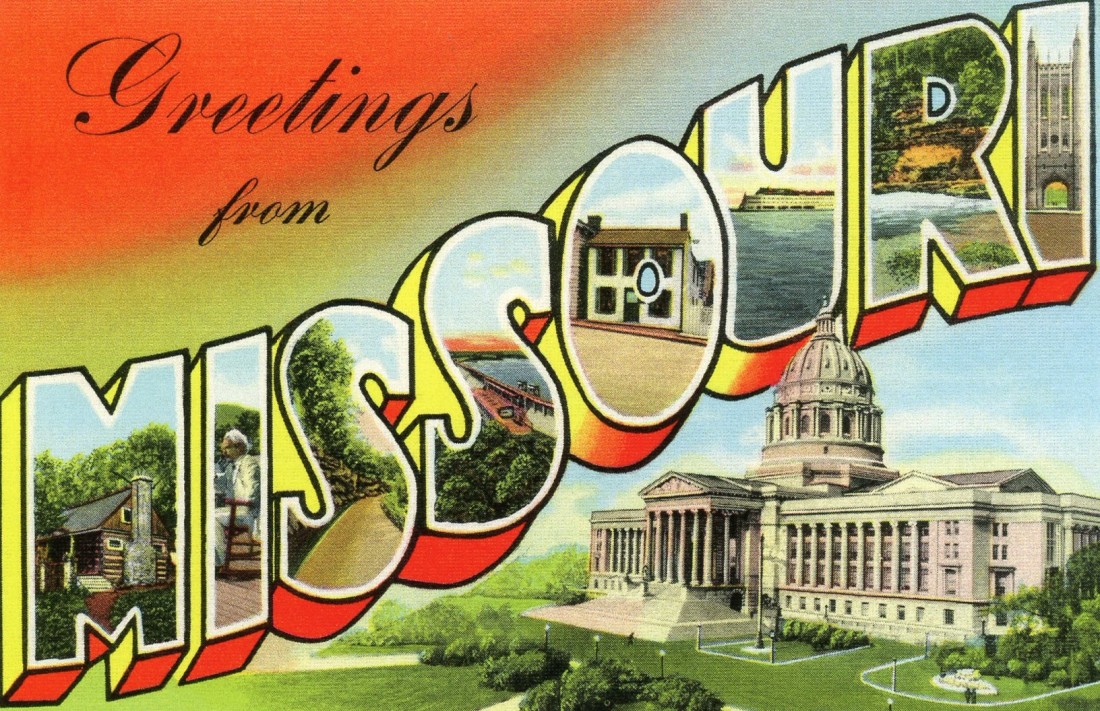 Although the effects of right-to-work laws on the economy and labor market are disputed, employers contend that right-to-work laws create a more favorable business environment, which increases economic activity and therefore generates more jobs. The labor movement contends that right-to-work laws ultimately weaken job protections and benefits for workers (the thinking: unions have less financial strength when employees cannot be required to pay union dues), and depress wages.

The movement to defeat Missouri’s right-to-work law was so swift that the law never went into effect. Less than two months after it was signed by the governor, opponents of the law began collecting signatures to support a voter referendum (“Proposition A”), and they had gathered enough signatures by August 2017 to support a referendum and block implementation of the law.  Clearly, the opponents of right-to-work were emboldened by their success in getting the issue onto the ballot. The ensuing grassroots campaign to vote “no” on Proposition A, led by the group We Are Missouri, generated enough financial support to outspend the “yes” groups by approximately $16 million to $4 million. For that reason, it was not surprising that polling conducted before yesterday’s vote forecasted a victory for labor.

Opponents of Missouri’s right-to-work law probably benefited from the superficial appeal of a “fairness” argument – that an employee should not be allowed to be a “free rider” who benefits from union-negotiated pay and benefits without having to financially contribute to the union. Also, as a practical matter, voter referendums regarding approval of a statute are written with a fair amount of legalese that is difficult for some lay people to understand at the ballot box. This places an even greater significance on political funding and advertising to influence voters on which way to vote – an area in which, as mentioned, organized labor was at a significant advantage.

Instead of joining what appeared to be growing trend, Missouri is now notable for a much different reason: some news outlets have reported that Tuesday marks the first time in United States history a right-to-work law in the United States has been overturned by voter referendum.

Time will tell whether the Missouri result is an aberration, or the beginning of a new trend for right-to-work laws: that is, a renewed effort by organized labor to erase such laws through voter initiatives supported by the kind of grassroots campaigning for which labor is historically known.