ROBIN’S NOTE: I am happy to feature as a guest blogger today Tommy Eden from Constangy’s offices in Opelika, Alabama, and West Point, Georgia. Tommy drafts DOT and state-specific drug testing policies for clients nationwide, and he serves on the Board of the Substance Abuse Program Administrators Association.

Motor carriers have always taken drug abuse seriously, but they have even more reason to do so now. The Federal Motor Carrier Safety Administration has released proposed regulations that would create a drug and alcohol testing clearinghouse for interstate truck and bus drivers.

The proposed regulations, expected to take effect October 1, 2014, are based on legislation that was prompted by incidents like the following:

*On March 19, 2014, Crystal Transport, Inc., of Boston was ordered to stop doing business in interstate commerce after FMCSA investigators found evidence that three drivers, all of whom had tested positive for controlled substances, had been allowed to transport passengers for most of 2013.

*On March 11, 2014, federal investigators found that the motor carrier GEG Construction, Inc., of Indian Orchard, Massachusetts, put drivers to work before receiving their drug and alcohol test results. Although the test results were negative, it was a violation of federal law to allow them to drive before the results were received. In another instance, a driver without a valid commercial driver’s license was allowed to drive. 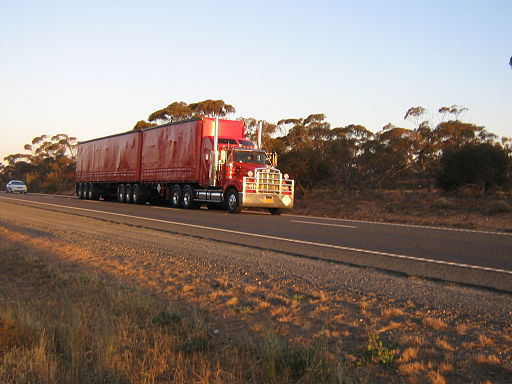 Will a federal drug-testing clearinghouse make our highways safer?

Thus far in 2014, the FMCSA reports that it has revoked the operating authority of more than 75 bus and truck companies and has levied thousands of dollars in fines. Nine motor carriers and four commercial drivers have been declared to be “imminent hazards” to public safety.

The proposed regulations were issued as part of the Moving Ahead for Progress in the 21st Century Act, which President Obama signed into law on July 6, 2012. The proposal would create a national database containing drug and alcohol information about drivers holding CDLs that can be accessed by trucking and bus companies regulated by the U.S. Department of Transportation.

Comments are being accepted through April 21, and a final rule is expected in late June.

Once a final rule is in place, employers will need to update their FMCSA and Federal Transit Administration policies, forms, and toolkits; adopt various internal reporting and confidentiality protocols; and conduct training and modify their Service Agent contracts. The regulation, if adopted, will touch every CDL holder and their employers, and is the most significant regulatory change since 2001, when the regulations at 49 CFR Part 40 were adopted.

Want to learn more about these proposed regulations? Join Tommy in a free webinar on Wednesday, April 16. Sessions are at 11 a.m. and 1 p.m. EDT. Although the webinar is free of charge, registration is required.