I have an excuse to write about Stormy Daniels and Donald Trump.

Does Stormy Daniels get to spill the beans on her alleged affair in 2006 with Donald Trump? Despite the fact that she was under a non-disclosure agreement?

Maybe yes, and maybe no. It may depend on what the agreement actually said. 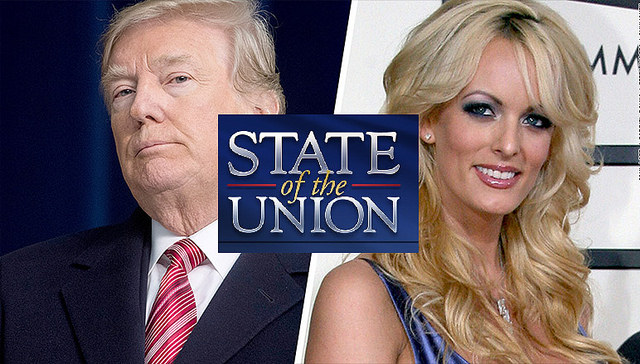 This week, President Trump's personal legal counsel, Michael Cohen, disclosed that he (Mr. Cohen) is the one who paid the $130,000 to Ms. Daniels, out of his own funds, and that neither the Trump Organization nor the Trump campaign paid it, either directly or indirectly.

So now Ms. Daniels is saying she is no longer bound by the NDA in her agreement because Mr. Cohen violated it first.

To be able to answer that question, we'd have to see the NDA. If it says only that neither party (or their representatives) will discuss the agreement or the situation that resulted in the agreement, with no exceptions, then she may be correct.

But many NDAs (including all that are drafted by me) make an exception for truthful disclosures that are required by law, or are disclosed pursuant to a subpoena or a government investigation. This is important because some say that the payoff to Ms. Daniels may have violated federal election laws.

Although Mr. Cohen released a statement to The New York Times, it was apparently in connection with his formal response to a complaint about the payoff that was filed with the Federal Election Commission. The FEC complaint has been in the news since at least January, so that cat has been out of the bag for a while.

If Mr. Cohen made the media statement in connection with his response to an FEC investigation, and if the FEC investigation had already been made public by someone other than himself or anyone on the Trump team, and depending on the applicable exceptions (if any) to the NDA, then Mr. Cohen may not necessarily have breached the NDA. Which means that Ms. Daniels might still be bound by it, too.

Not that she probably cares. All she has to do is find a media outlet that will pay her at least $130,000 plus interest for her story, and she'll break even.

Ms. Daniels claimed yesterday to have a "Monica Lewinsky dress" that she is going to have DNA-tested.

A final thought: Wouldn't it be funny if Ms. Daniels's big announcement turns out to be that she didn't have a relationship with the future POTUS and that her dress is clean?