By Robin Shea on 8.29.11
Posted in Employment at Will, Labor Relations

Over the next 10 business days, I'll have a series of short posts addressing common questions that employers have about the law. If there is an "FAQ" that you would like for me to address, please let me know in the comments box.

I may also have more in-depth postings as circumstances warrant. 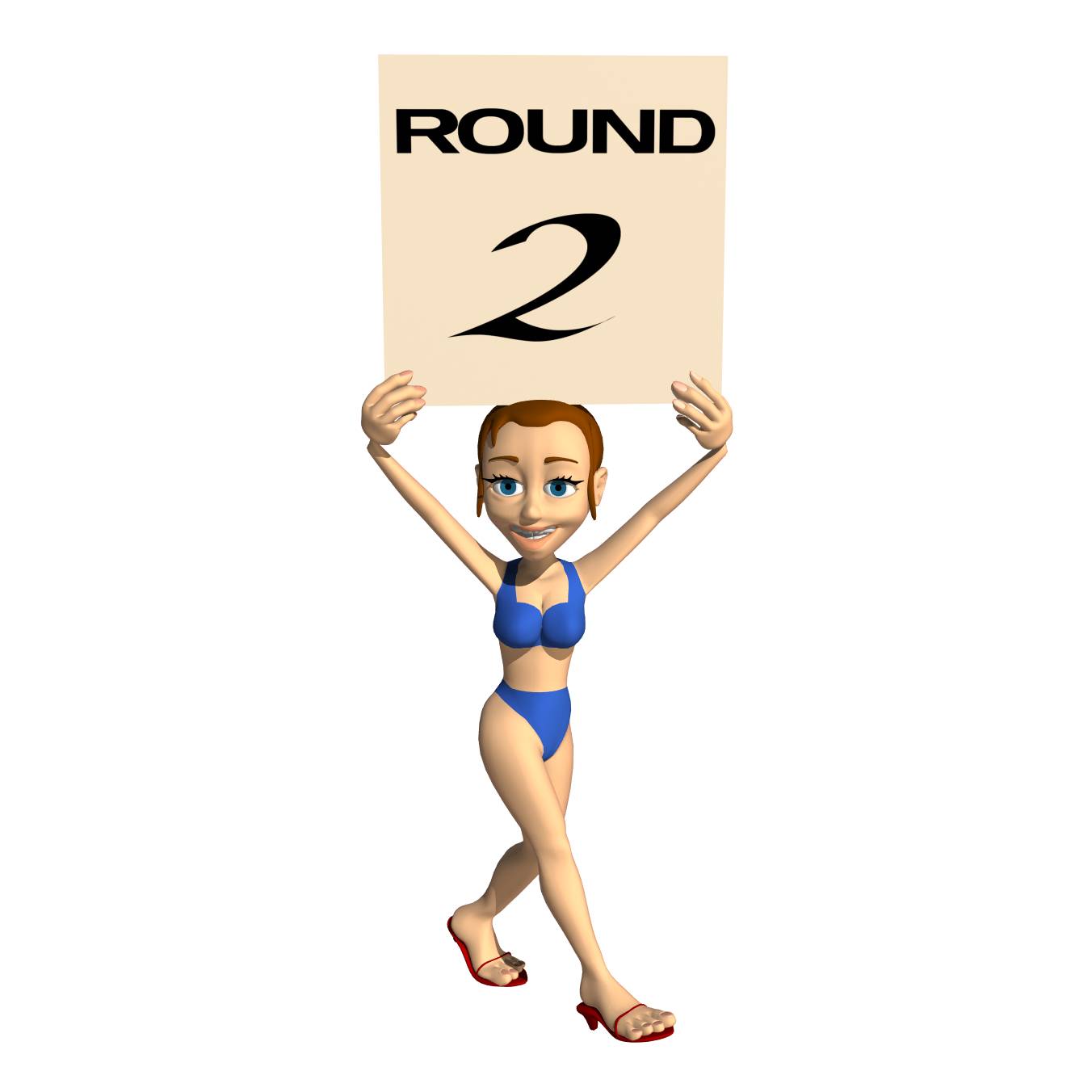 As I've said in a previous post, "right to work" is not a synonym for "employment at will." A "right-to-work" state is one in which employees may not be required to join unions or pay union dues as a condition of employment.

The Labor Management Relations Act, enacted in 1947 to amend the National Labor Relations Act, outlawed the "closed shop" (in which union membership was required as a condition of hire) but allowed the "union shop," in which an employee did not have to be a member of a union upon hire but had to join within a set period after hire or, at least, pay union dues. The LMRA also gave states the right to enact "right-to-work" statutes, which made even union shops illegal. According to the National Right to Work Legal Defense Foundation, 22 states (primarily in the South and Middle West) have enacted right-to-work laws. Most states in the Northeast, the Upper Midwest, and the far West (including Alaska and Hawaii) allow union shops.

(Even in a union shop, an employee who doesn't belong to the union may be allowed to withhold a portion of his union dues under certain circumstances.)

FAQ No. 1: What exactly is this "interactive process" we hear so much about?

Don't forget to send me your own employer FAQs! And don't forget that, if you vote for Pedro Employment & Labor Insider, all of your wildest dreams will come true.