Will the ENDA really become law this time?

By Robin Shea on 11.8.13
Posted in Discrimination, ENDA

So what's the real deal with the Employment Non-Discrimination Act?

Yesterday's passage by the U.S. Senate, 64-32, of the ENDA, which would prohibit employment discrimination based on sexual orientation or gender identity, does not mean that the ENDA will become the law of the land -- at least, not for now. 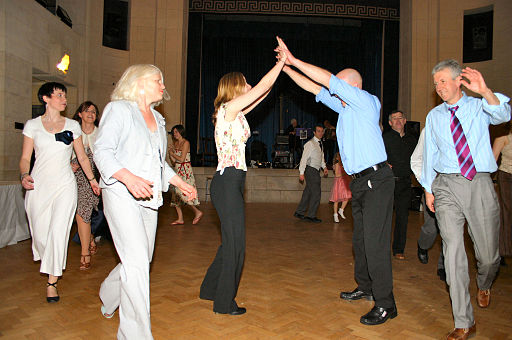 Don't get that party started just yet.

Media reports have, with some justification, focused on the historic facts that the Senate passage marks the first time the ENDA has made it through ANY house of Congress (despite many, many attempts since 1994), that this is the first version of the ENDA that would have extended protection based on gender identity, and that 10 Republicans actually voted for it.

But House Speaker John Boehner (R-OH) reportedly opposes the law and does not intend to bring it up for a vote in the House. And, of course, if the House doesn't approve it, it is not going to become the law. 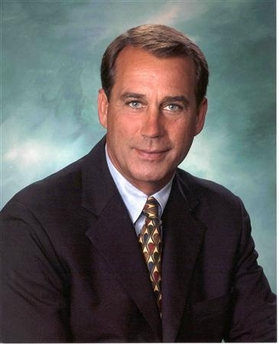 None of this is to say that it won't be brought up again in the future, and possibly (probably?) with a different result.

The ENDA is a relatively straightforward anti-discrimination bill that would be enforced by the Equal Employment Opportunity Commission, along with the laws prohibiting other types of employment discrimination. As currently drafted, religious organizations are exempt, and the Senate approved on Wednesday an amendment proposed by Sen. Rob Portman (R-OH) to prohibit government retaliation against religious organizations (by, for example, withdrawing tax-exempt status or withholding government funds). On the other hand, the Senate rejected yesterday an amendment proposed by Sen. Pat Toomey (R-PA), that would have expanded the exemption to include religiously affiliated entities with secular as well as religious purposes, such as schools and hospitals.

Opposition has been muted. Although only 10 of 45 Senate Republicans voted for the ENDA, only one spoke out against it. What opposition there has been appears to have come from religious and libertarian organizations, most notably the U.S. Conference of Catholic Bishops and the Cato Institute.

The U.S. Chamber of Commerce has said that it is neutral because the law would be a new employer mandate, but the Chamber also negotiated a number of changes to the bill that it contends make it more palatable for employers. According to an email to members of the Chamber's EEO Subcommittee sent out yesterday (I can't link to the email, so I am copying and pasting an excerpt here),

In keeping with our previous positions on past versions of ENDA, the Chamber again remained neutral on the bill. During the last few months, we worked with Senate staff to shape the bill in a way that allowed us to maintain this neutral position. Some examples of improvements to legislative language that the Chamber has secured are as follows:

· Preserving Preemption. The Chamber successfully negotiated for the removal of language which allowed states to pass a law or establish a requirement impacting employee benefit provisions notwithstanding ERISA, which preempts such state laws.

· No Unintentional Discrimination. ENDA previously allowed for disparate impact claims. We have negotiated – including in this latest version of the bill – language that specifically limits ENDA to disparate treatment claims.

· No Double Recovery. Because discrimination based on gender stereotypes is already unlawful under Title VII of the Civil Rights Act of 1964, Chamber efforts have ensured that plaintiffs cannot recover under both Title VII and ENDA.

· Prohibition on Collection of Statistics. Some proponents of ENDA have sought to provide EEOC with the power to compel employers to produce statistics on sexual orientation or gender identity in the workforce. The Chamber has made sure that such language is not included, as statistics such as these are often used to fuel litigation or future legislative or regulatory efforts.

· Limitation on Employer Obligations. The Chamber has made certain that ENDA contains language which retains employers’ abilities to enforce dress and grooming standards and also ensured that employers will not have to construct new facilities.

For a plain English, solid, relatively non-partisan (albeit "pro"), explanation of the ENDA, you probably won't do much better than this "FAQ" from The Washington Post. Or you can just read the bill itself. Unlike the Affordable Care Act, this one is refreshingly short.

We'll keep you up to date on the ENDA as it progresses (or doesn't).