Bloomberg is right about NDAs

By Robin Shea on 2.21.20
Posted in Harassment, Settlements, Sexual Harassment

(Not a political endorsement.)

As you know, this blog is non-partisan, even if it kills us. But I couldn't help feeling sorry for Michael Bloomberg on Wednesday night when his fellow Democratic presidential candidates piled on. 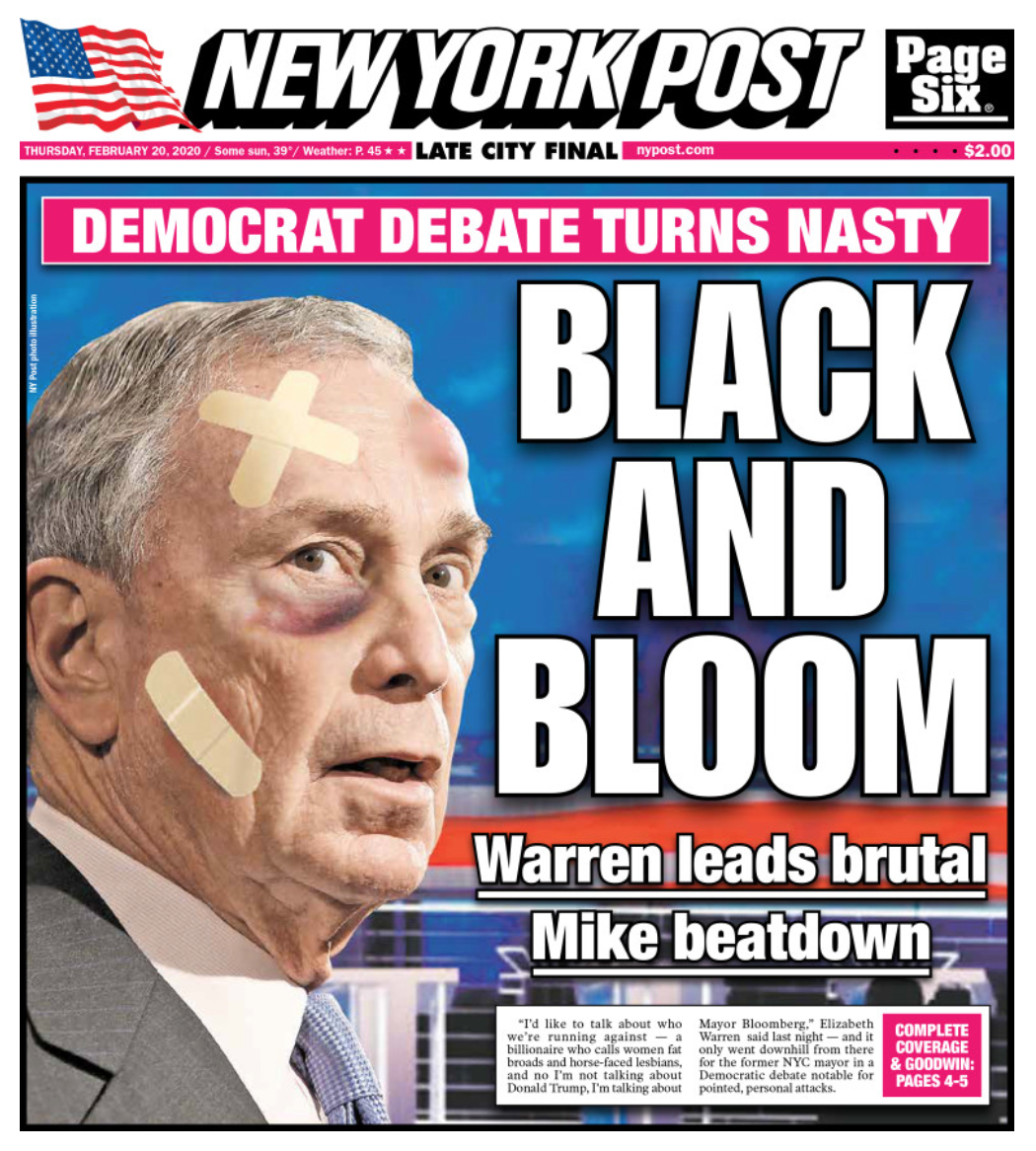 One of the many pile-ons during the Democratic debate involved an employment law topic: Should Mayor Bloomberg release his former employees from their non-disclosure agreements so that they can talk about whatever it was they threatened to sue his company about?

Mayor Bloomberg said he would not release them, and he caught all kinds of grief for saying so -- especially from Sen. Elizabeth Warren and Vice President Joe Biden.

But is Mr. Bloomberg wrong?

There are NDAs, and there are NDAs. Before we go on, we need to define our terms. There are confidentiality agreements that employees sign when they are hired. These normally prohibit employees from disclosing the employers' trade secrets and confidential/proprietary information. Because they are normally signed before there is any type of legal dispute, they do not release the employer from claims of discrimination, failure to pay wages when due, interference or retaliation under the Family and Medical Leave Act, or the like. Those employment law claims generally cannot be waived before there is an actual or potential claim, and some cannot be waived without approval of a court or government agency. These "pre-dispute" NDAs are not the type that the Democrats were giving Mr. Bloomberg grief about.

The other type of NDA arises after an employment dispute has occurred. Let's say I accuse my boss of sexual harassment and sue my employer. My boss credibly denies that he sexually harassed me, but defending my lawsuit will be expensive and a big hassle. Therefore, my company decides to enter into a settlement agreement with me. I get money, and in exchange I promise that I won't sue the employer or my boss, and we all promise not to talk about my allegations of sexual harassment or the settlement itself with anyone else. This is the type of NDA that I'll be talking about in this post.

Now that we have that straight, here is why I think Mr. Bloomberg is right not to release his ex-employees from their post-dispute NDAs:

No. 1: Not everybody who claims to be wronged is right. If you are in HR, or a lawyer on the defense side -- or maybe even a lawyer on the plaintiff side -- you know that just because someone says they were treated unfairly or illegally doesn't mean it's true. It could be true. But maybe I'm a lousy employee and I accused my boss of sexual harassment because I'm about to be fired. Or maybe the boss and I had a consensual affair and I accused him of sexual harassment because he wouldn't leave his wife and marry me instead. Or maybe I'm so sensitive that if someone says "Good morning" to me, I view that as a sexual come-on. You never know. Mr. Bloomberg's company, Bloomberg L.P., has 167 locations and 20,000 employees, according to Wikipedia. In a company that big, some allegations of wrongful conduct are probably true, but some are probably false.

No. 2: Companies and their executives aren't necessarily guilty just because they get sued. If the lowest-level supervisor sexually harasses a subordinate, the company can be legally responsible because a supervisor is legally "the company." Therefore, executives in New York City may care very deeply about settling a claim with a third-shift customer service rep at its call center in Ponca City, Oklahoma, who accuses her supervisor of discriminatory or harassing behavior. But does that mean the company's CEO did anything wrong? Of course not. (Or, at least, not necessarily. Just how long ago did they have harassment training at the Ponca City call center?)

No. 3: We don't know whether all of these NDAs relate to alleged misconduct by Mr. Bloomberg, or whether they relate to alleged misconduct by employees of Bloomberg L.P. For any NDAs in the latter category, I would never release the complaining party from the NDA because that would be throwing the accused employee or ex-employee -- who may not have done anything wrong -- under the bus.

No. 4: Pressuring employers to release former employees from their NDAs could eventually work against the former employees because employers will be more reluctant to settle. I made this point about two years ago, after a number of states in response to #MeToo began outlawing or severely restricting NDAs in connection with sexual harassment allegations. Again, not all claims that are settled have merit. Many times the employer settles because it is not worth the disruption and expense to fight. If confidentiality is not part of the bargain, then the employer may decide settlement is a less attractive option, which could harm accusers.

No. 5: "Floodgates" is not a fallacy. If an employer starts letting ex-employees out of their NDAs, the word will get out that the employer is a soft touch who is willing to settle cases. If I had 20,000 employees in 167 locations, this would be a concern to me. Which leads back to No. 4.

No. 6: A contract is a contract. The employer paid good money and probably agreed to some nice non-monetary terms as well (agreeing not to contest the employee's unemployment claim, promising to give a neutral employment reference, non-disparagement, etc.). In exchange for that, the employee dropped the dispute and also agreed not to talk about it any more. Yes, as Sen. Warren and V.P. Biden pointed out, all the employer has to do is tell the employee that she is released from her obligation to keep things confidential. But why should the employer do that, when confidentiality was part of what the employer paid for?

So, you go, Mike! Stand firm on those NDAs!

I also liked your comment about Bernie Sanders' three houses: