In retaliation cases, timing is everything.

By Robin Shea on 9.6.19
Posted in Retaliation 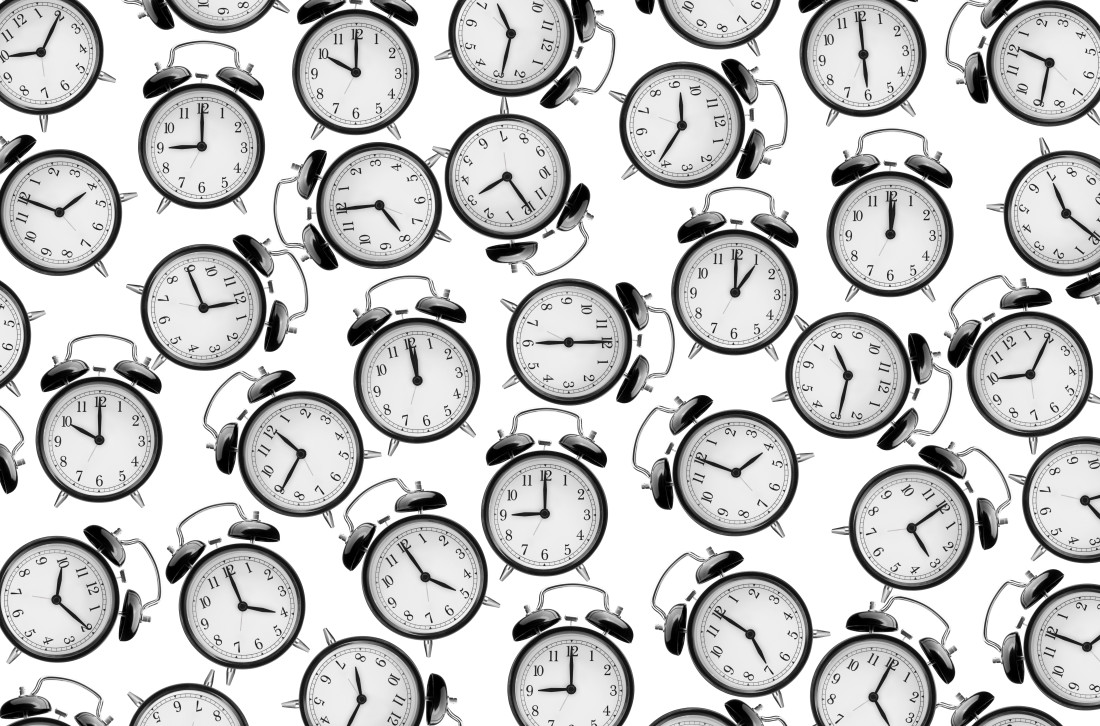 Employers, has this ever happened to you?

You have a lousy employee, whom we'll call "Igor." You've been meaning to do something about Igor for a while but just haven't gotten around to it. You (or your boss) decides it's time to take action, but since you haven't even said anything to Igor, much less issued any formal performance feedback, you decide it's only fair to start out with some oral counseling sessions and work your way up from there.

You meet with Igor four or five times, and discuss the things he isn't doing well and offer constructive suggestions for improvement.

Well, Igor may be lousy, but he's not stupid. He sees what's coming. A week after your last undocumented oral counseling session, you find an EEOC charge in your "in" box.

OK, no more Mr. Nice Guy. (Or Ms. Nice Gal.) The next day, you give Igor his first write-up, based on the issues you discussed with him before. You tell him to shape up immediately. He doesn't. So you progress to a written warning. He still doesn't shape up. So you move on to a final warning, and when he doesn't respond to that, you fire him.

Only two weeks have elapsed between the day you got Igor's charge and the date of termination. And, of course, his documented record from before you got the charge is clean.

Igor amends his charge to include a claim of retaliation. He eventually sues you in federal court, and you try to get his lawsuit thrown out because of all of the "legitimate, non-retaliatory reasons" for the termination.

Do you win, or do you lose?

Unless Igor admits to the prior counselings, I think most courts would say you "lose" -- or, at least, that Igor should get to a jury on his retaliation claim.

What was the problem here? Poor timing. In any retaliation case, timing is critically important. Here are two general rules to keep in mind:

RULE 1: Any adverse action you take before you know of the employee's protected activity is probably ok (assuming it was legal to begin with).

RULE 2: Any adverse action you take after you know of the employee's protected activity is suspect and will be scrutinized by plaintiffs' lawyers, government agencies, judges, and juries. That doesn't mean it's retaliatory, but it does mean you will need to be able to justify your actions.

And one more tip: Plaintiffs' attorneys know all about retaliation. If your employee has an attorney, you can expect the attorney to notify you right away that the employee has filed a charge. Maybe even before the EEOC gets its copy. Why? They are hoping that you will freak out and fire the employee, handing them a retaliation case on a silver platter.

Don't get played. If you learn that an employee has filed a charge or engaged in other legally protected activity (including internal complaints about allegedly unlawful activity), immediately notify your employment counsel. You can terminate a "protected" employee who deserves it, but it will not be easy.

Even though it's hard to take action against a "protected" employee, it's not hopeless for employers. Here are a few scenarios in which the employer should be able to win summary judgment even if it terminated an employee who made a "protected" complaint or filed a charge:

Finally, even if you're only giving an "oral" counseling to an employee, you should document the fact that it was given and what the issue was. That documentation might save you in a retaliatory discharge case.