Prudent employers will make sure their policies cover sexual orientation and gender identity.

Last week, the Missouri Supreme Court issued two opinions that could change the viability of LGBT discrimination claims under the Missouri Human Rights Act. Previously, Missouri courts had ruled that MHRA discrimination claims could not be based on a person’s sexual orientation or gender identity. Although neither of last week’s opinions expressly hold that sexual orientation or gender identity are covered by the MHRA, both opinions create a framework under which those claims can survive dismissal based on sex discrimination. 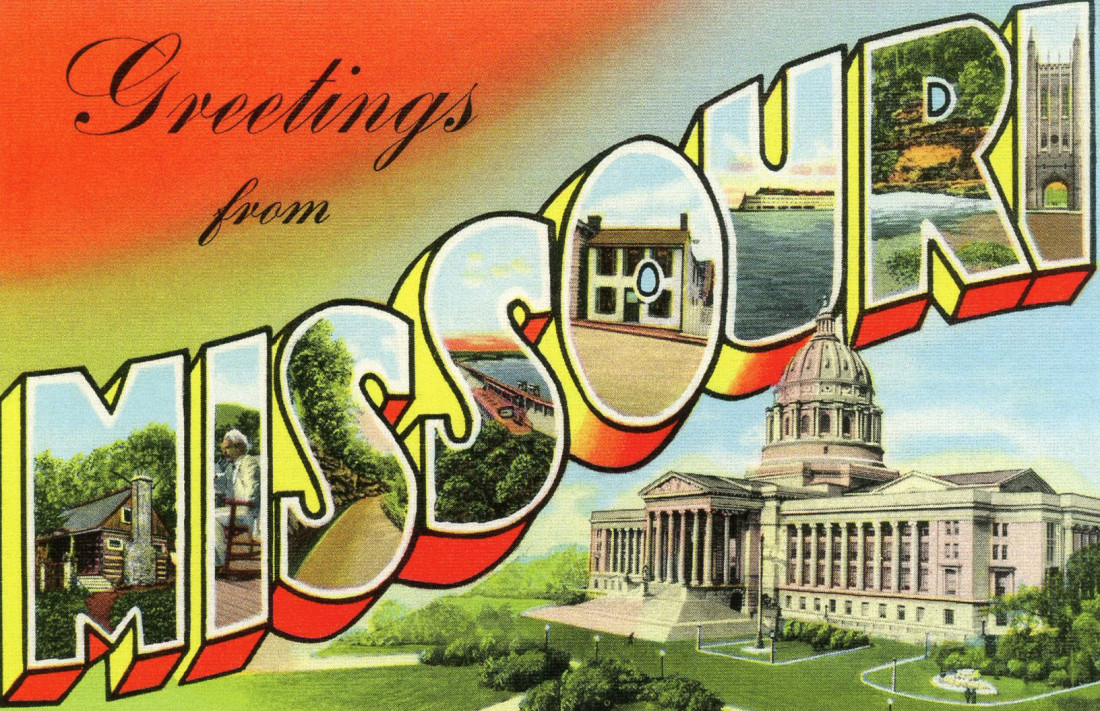 In Lampley v. Missouri Commission on Human Rights, the plaintiff alleged in a charge of discrimination that he was a gay man who had been harassed at work because he did not “exhibit the stereotypical attributes of how a male should appear and behave.” The Missouri Commission dismissed the charge for lack of jurisdiction because the Commission concluded that the plaintiff was alleging discrimination based on his sexual orientation, which was not covered by the MHRA.

In ruling that the Commission’s dismissal was improper because the plaintiff had stated a sex discrimination claim, four of the seven judges wrote opinions and none of the four opinions were joined by a majority of the judges. This means that the “binding” part of the decision is quite narrow, and that much of the discussion in the four opinions is not. None of the opinions voted to overturn a 2015 opinion from the Missouri Court of Appeals holding that discrimination based on sexual orientation was not covered by the MHRA.

Instead, a three-judge plurality considered federal cases and a Commission regulation prohibiting the “refusal to hire an individual based on stereotyped characteristics of the sexes.” Based on these authorities, the plurality concluded,

In R.M.A. v. Blue Springs R-IV School District, the plaintiff alleged that he was “a female to male transgender teenager who was born as a female child and transitioned to living as male” and that he was not allowed to use the boys’ locker room or bathrooms at his school based on his sex. The school district moved to dismiss the case, arguing that discrimination based on gender identity was not covered by the MHRA. The trial court granted the motion. In reversing the trial court’s dismissal, as in Lampley, the majority of the judges on the Missouri Supreme Court did not base their ruling on whether gender identity discrimination was covered. 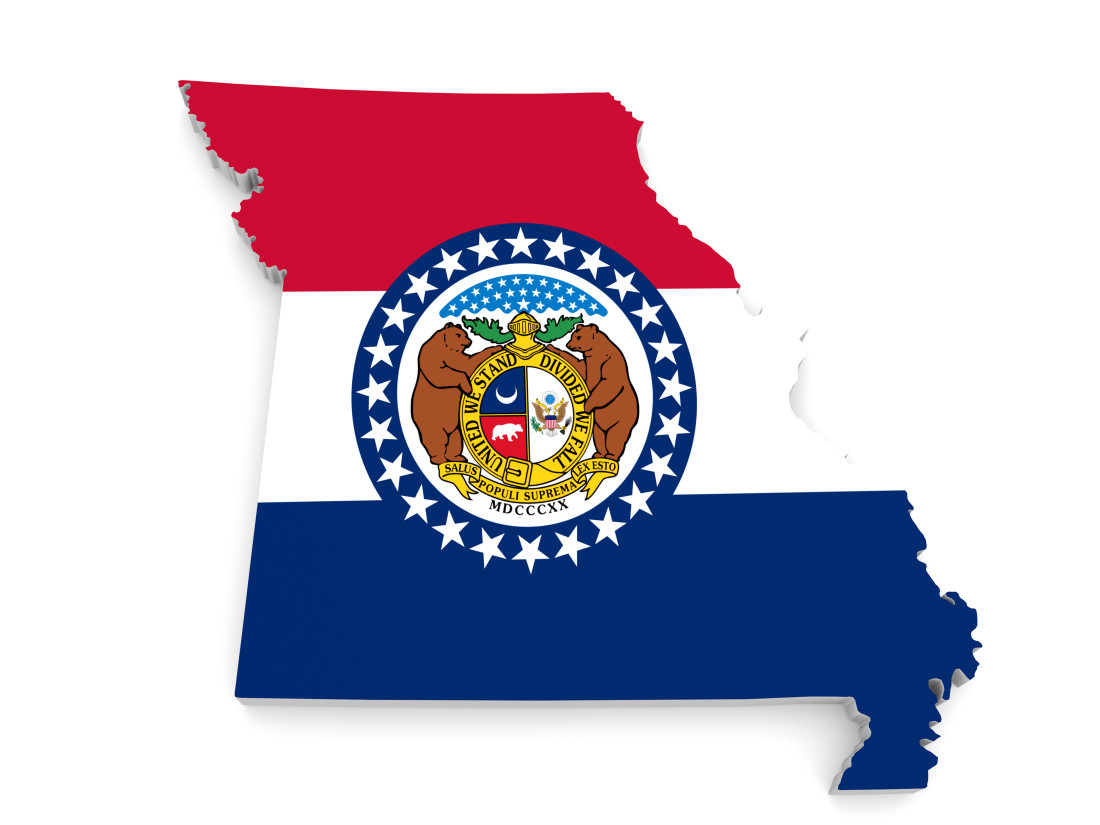 Instead, the majority engaged in a straightforward sex discrimination analysis to determine whether the plaintiff had stated a claim. First, the plaintiff had alleged facts demonstrating that he was denied access to the boys’ locker room and restrooms, which are public accommodations under the MHRA. Second, the plaintiff pleaded that his “legal sex is male,” which was sufficient to plead that he was within a protected class. Third, he pled facts demonstrating causation by alleging that he had been denied access to public facilities because of his sex. Accordingly, at the motion to dismiss stage, where the court is required to accept the plaintiff’s factual allegations as true, the Court found that the plaintiff had stated a claim for sex discrimination.

For Missouri employers, there are several takeaways. The Missouri Supreme Court has given employees a road map for pleading LGBT discrimination claims under a sex discrimination theory that will survive a motion to dismiss. But there are limitations to the court’s rulings. Technically, the Court of Appeals ruling that sexual orientation discrimination is not covered by the MHRA is still good law. In addition, in R.M.A. the majority placed great weight on the allegation that the plaintiff’s “legal sex is male.” It is not clear, therefore, whether a transgender individual who has not yet changed their legal sex could state a claim for sex discrimination under R.M.A.’s analysis. Finally, because both cases were decided at the motion to dismiss stage, it is unclear whether either case will ultimately lead to liability for the defendants.

Nonetheless, Missouri employers who have not already done so should update their employment policies to prohibit discrimination or harassment based on sexual orientation and gender identity. Kansas City and St. Louis, as well as several other Missouri cities, prohibit employment discrimination based on these characteristics.

And, as Robin Shea has written many times before, once-settled interpretations of federal law (that is, whether LGBT discrimination is a form of sex discrimination under Title VII) have been overruled or questioned by a number of courts, and the U.S. Supreme Court may ultimately agree to resolve that issue.