Last week, the Missouri Court of Appeals issued an opinion holding that gender identity is not covered by the prohibition on sex discrimination in the Missouri Human Rights Act. The

opinion builds on a 2015 opinion from the same court, which held that sexual orientation was not covered under the MHRA.

Last week's opinion arose from a lawsuit filed by a female-to-male high school freshman who alleged that he was not allowed to use the boys’ locker room or bathrooms at his school based on his sex. The MHRA prohibits discrimination on the grounds of sex in places of public accommodation—including schools. But it does not explicitly prohibit discrimination based on gender identity or sexual orientation.

The student’s lawsuit alleged that he had transitioned from female to living as male, had legally changed his name to a "male" name, had his school records amended to reflect his name change, and had legally amended his birth certificate. The lawsuit alleged that he was denied access to the boys' locker rooms and restrooms because he “is transgender and is alleged to have female genitalia.” The theory of discrimination was that the student had been subjected to “different requirements for accessing the services of the school because of his sex.” The trial court dismissed the lawsuit for failure to state a claim upon which relief could be granted. 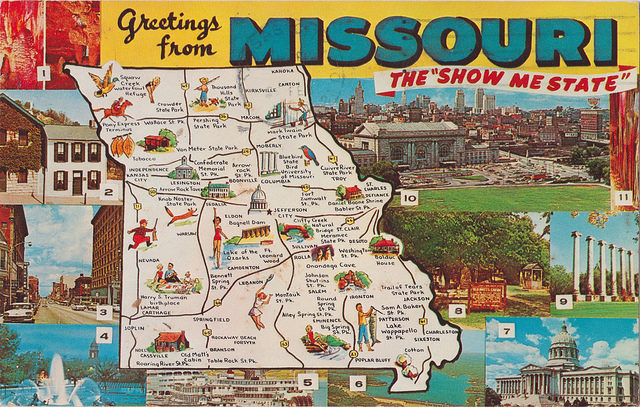