Proposed EEOC regs a mere formality? Don't be too sure.

By Robin Shea on 2.22.19
Posted in Discrimination, Politics

I see some bombs tucked away in there.

The U.S. Equal Employment Opportunity Commission issued proposed regulations that were published in today's Federal Register. If you read only the EEOC's press release, you'll think the proposed regulations are uncontroversial and, for the most part, simply make "official" what the agency has been doing for years.

But there is more to the actual proposal, and two provisions that seem pretty bad for employers.

First, the regulations formally acknowledge that submission of information and documents, and communications between the agency, charging parties, and employers can be made electronically or digitally. *yawn*

Second, the regulations clarify that even if the agency issues a "no cause" determination, that doesn't mean the employer "won." The EEOC proposes cosmetic changes to the wording on its Dismissal and Notice of Rights form that the agency thinks will make this point more clear. *zzzzzzz*

Sorry! I must have dozed off. I prefer the current language, but that's based on my sense of literary style, not anything substantive.

And "no cause" doesn't mean "employer wins"? Of course it doesn't. All a "no cause" determination means is that the EEOC will issue a dismissal and notice of rights. The person who filed the charge still has 90 days from receipt of the notice to file suit alleging discrimination based on the allegations in the charge, and many will do so.

The proposed regulations would also clarify the time for filing a charge in "deferral" states. When a state has its own fair employment practices agency, the individual gets 300 days to file a charge instead of the usual 180 days. 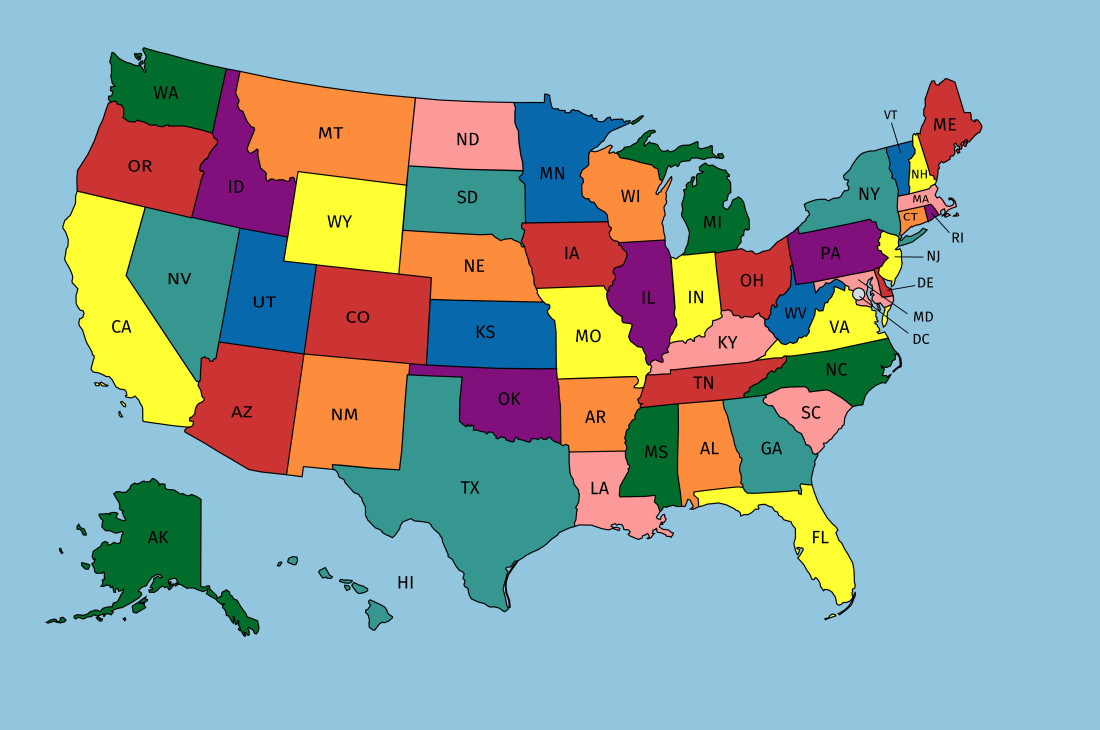 (For employers in deferral states, this proposed clarification would probably be helpful.)

In addition to these changes, the EEOC's proposed regulations have a couple of bombs. These are not mentioned in the EEOC's press release. 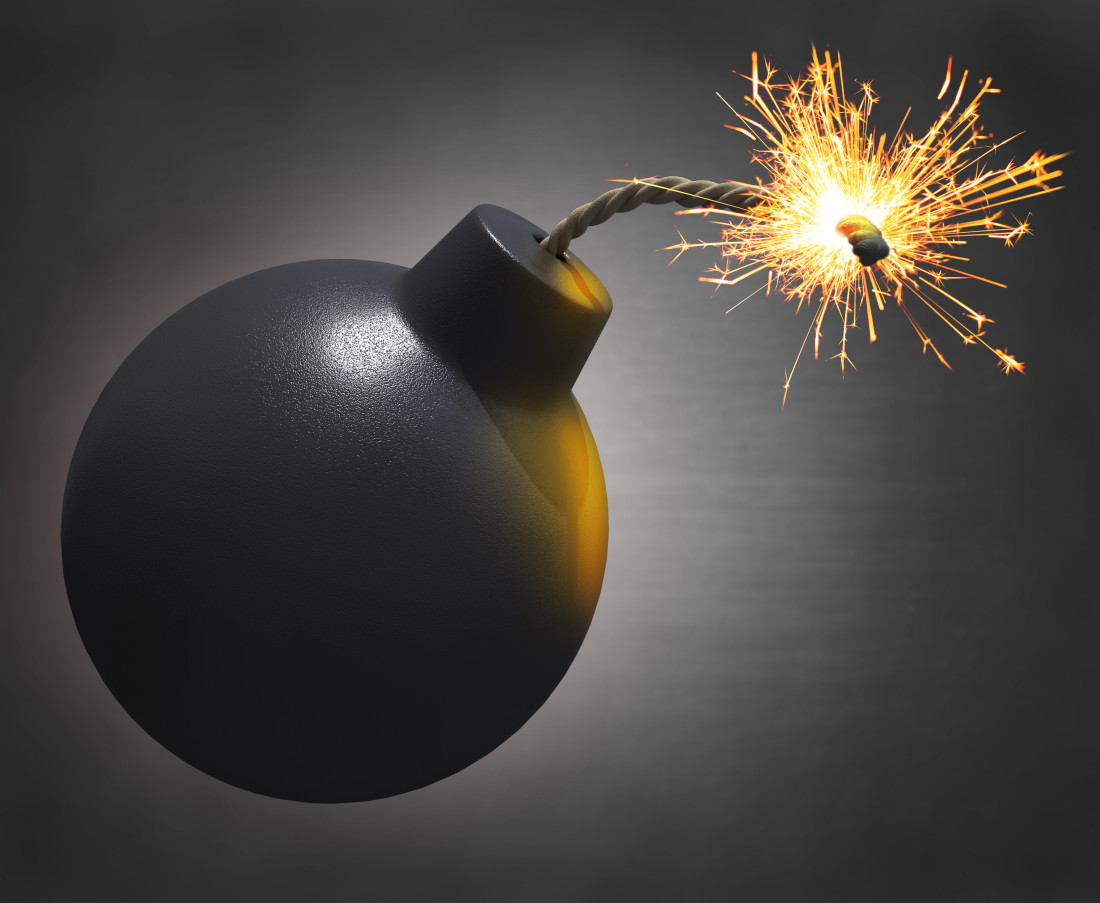 There is no provision in the proposed regulations for the parties to submit additional information, documents, or arguments during the reconsideration period.

Names of charging parties in age cases could be withheld from the employer. There is no reference to this in the EEOC's press release, and I can't even find a reference in the preamble to the proposed regulations. But the agency appears to have added a completely new provision saying that age discrimination charges can be filed by someone acting on behalf of the aggrieved party, and that the name of that individual does not have to be on the charge. Although the individual's name does have to be provided to the EEOC (just not on the charge itself), and can be shared with other governmental agencies, the individual can ask to remain anonymous, and there is nothing saying that his or her name has to be, or will ever be, disclosed to the employer.

(If this is not a mistake, I hate it. Am I missing something? At the very least, I'd like to hear a rationale.)

Can the EEOC do this?

Even though the EEOC doesn't have a quorum right now, the proposed regulations were approved on December 4, 2018, when they still had one -- consisting of three Obama appointees and two vacant slots. (We still don't have a single Trump nominee who has been confirmed.) The proposal passed unanimously, according to the EEOC's press release.

Comments will be accepted until April 23.