By Robin Shea on 3.2.12
Posted in Discrimination

How many readers knew it was illegal to discriminate against white people . . . or guys?

The reason I ask is that we had a decision this week from the U.S. Court of Appeals for the Eighth Circuit, which hears appeals from federal courts in the states of Arkansas, Iowa, Minnesota, Missouri, Nebraska, and the Dakotas. A majority-African-American school board was found by a jury to have blatantly discriminated 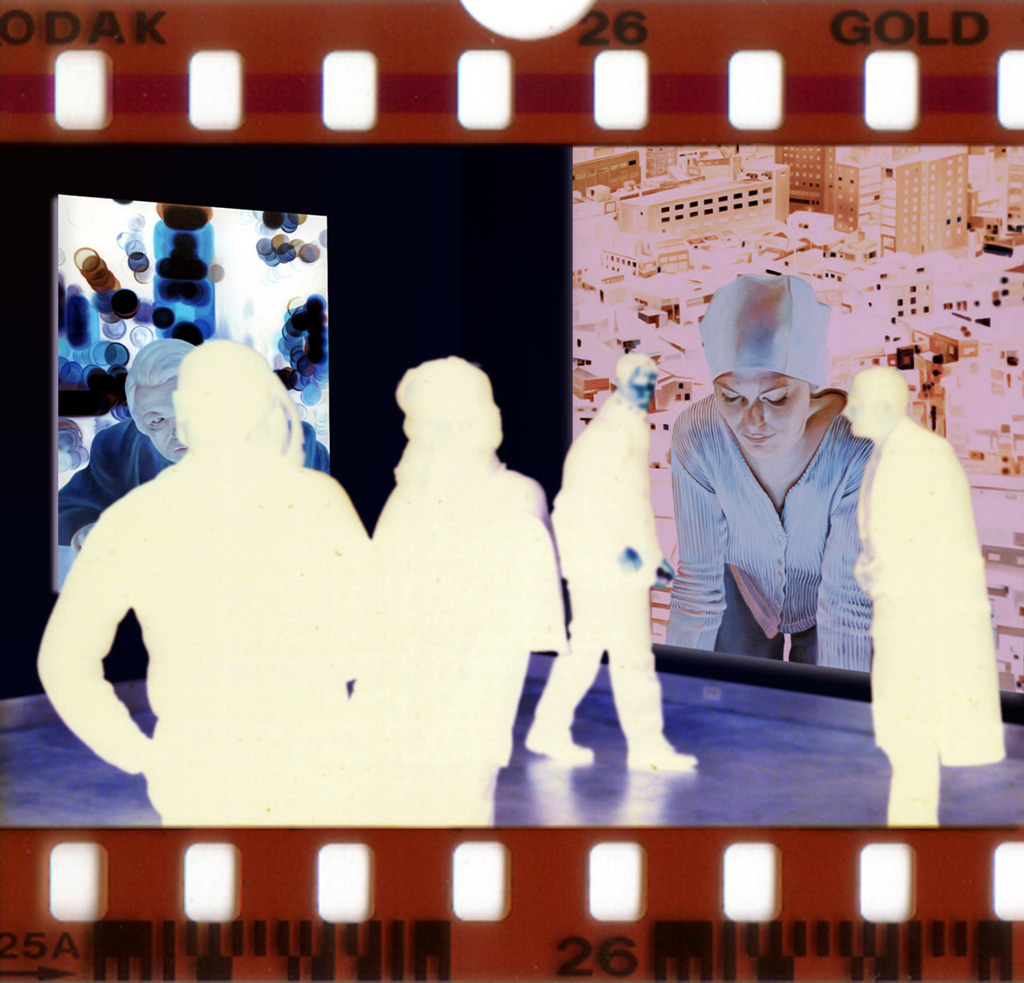 The Eighth Circuit held that when an employer "blatantly" discriminates based on race, "reckless indifference" can be presumed because everybody knows or oughta know by now that race discrimination is illegal. Another federal appeals court, the Third Circuit (Delaware, New Jersey,  Pennsylvania, and the Virgin Islands) has said the same. The Eighth Circuit remanded the case to the trial court so that the trial court could hear the school board's evidence that it had no idea that race discrimination was illegal.

So, back to my original question.

How many of you knew that discrimination against Caucasians, or against men, was illegal? (This is called "reverse discrimination.")

*Do you "set aside" certain positions in your company for women and minorities, and fail to give due consideration to qualified white, male candidates for those positions?

*If you have two equally qualified candidates for a position, are you automatically more favorably disposed toward the minority/female candidate?

*Do you let "the word get out" that you prefer a woman or a minority candidate to fill a position?

*When doing a reduction in force, do you take extra-special care to find another spot in the new organization for a female or minority employee but not for a white/male employee?

In my experience these practices are pretty common, and my perception has been that the employers have no idea that there is anything wrong with what they're doing. As they see it, they're just fulfilling their affirmative action obligations, like the Town of New Haven, Connecticut thought when it threw out firefighter promotion test results because minority candidates didn't score as well as white candidates. Live and learn.

The law in this area could certainly be clearer. Federal contractors are required to establish hiring "goals," and there is no doubt that a contractor will get a lot less grief from the Office of Federal Contract Compliance Programs if it goes out of its way to hire, retain, and promote women and minorities. If an employer is under a consent decree because of past "regular" discrimination (that is, discrimination against women or minorities) then it may be legally required to set aside positions or take other actions that "discriminate" against whites and males.

But it will be interesting to see whether the school board claims that it had no earthly idea that it was against the law to discriminate against "majorities." The law in this area is so confusing, they just might prevail on that point.