By Robin Shea on 8.30.13
Posted in Discrimination

Let's say your CEO fires a 53-year-old woman and says he's doing it because she's "old and ugly."

If she finds out about it, can she sue for age discrimination?

My guess is 100 percent of you would say, "What are you, stupid? Of course she can!"

The following is a true story: A property management company in Oklahoma hired a new CEO. After his first month on the job, he terminated seven employees, as new CEOs tend to do. The next day, he fired an eighth -- a 53-year-old property manager named Ms. Strength. According to three people, the CEO privately told them that he terminated Ms. Strength because she was "old and ugly" and that he wanted someone "younger and prettier" in her position, and that he didn't think she could meet potential tenants and entertain existing tenants after work because she was "older." (The CEO denies having made any of these comments.)

Oh, and the company gave Ms. Strength a letter saying her job had been eliminated, when it actually hadn't. 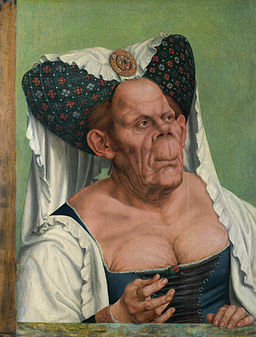 "Hey, maybe I am old and ugly, but that's a lot better than being young and stupid!" 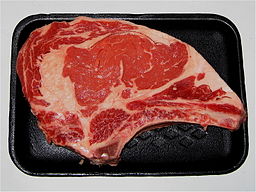 So the EEOC sued the company on behalf of Ms. Strength for age discrimination, and the company filed a motion for summary judgment. You have to admit, that took nerve. Actually, it probably wasn't nerve so much as desperation. Juries are notorious for sympathizing with older workers, and the company did not want this case to get to a jury.

I don't know if there is anything called a "Hail Mary" motion for summary judgment, but there should be, and I believe this was one.

The Office of Federal Contract Compliance Programs has finally issued its final rule updating Section 503 of the Rehabilitation Act and Section 4212 of the Vietnam Era Veterans' Readjustment Assistance Act, which will have a significant impact on federal contractors' obligations. Join Cara Crotty and Angelique Lyons as they walk you through the changes in a webinar. 2 p.m. EDT Tuesday, September 10.

What in the world did the company argue? OK, I'm not saying these are good arguments, but here is what they said:

1. The Age Discrimination in Employment Act requires the plaintiff to show that "but for" a discriminatory motive, she would not have been fired or otherwise subjected to adverse employment action. Assuming that the CEO really made these comments (as the company was required to do at the summary judgment stage), he said that Ms. Strength was fired not only because she was old, but also because she was ugly. Therefore, age discrimination was not his only motivation -- "looksism" was the other. And since he had two motives, the company should get summary judgment on the age discrimination claim.

Of course, the court shot this down. First, the court said, just because age has to be the "but for" cause, that doesn't mean that it has to be the only cause. It's more like the straw that broke the camel's back. You can have other causes, but if the discriminatory cause is the one that puts the camel in traction, then the discriminatory cause is still the "but for" cause. My esteemed colleague Donna Ballman pointed this out not too long ago, after the Supreme Court's decision requiring "but for" causation in retaliation cases.

Second, the court said, the CEO may have thought Ms. Strength was "ugly" only because she was "old." You know the type, amIrightoramIright? 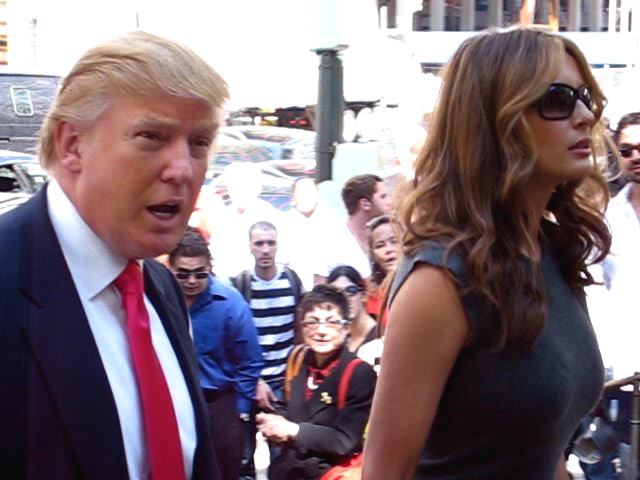 The Donald with his great-granddaughter . . . er, wife.

2. Then the company's lawyers got even more creative. They were like, Oh, well, even if we have to go to trial on the age discrimination claim, the EEOC shouldn't be allowed to get more than $100,000 because Ms. Strength admitted in her deposition that she would take $100,000.

(Under the ADEA, a prevailing plaintiff can recover back pay and benefits, front pay and benefits, plus that much again as liquidated damages, and -- assuming she had her own attorney -- attorneys' fees, expert witness fees, and costs. In all likelihood, for a 53-year-old with a responsible position, significantly more than $100,000.)

Here's what happened in the deposition. The company's lawyer asked her, "If I could write a check to you, what amount would make you happy?" After some objections and argument between the lawyers, Ms. Strength said, "To be treated fairly . . .." The lawyer said, "I'm asking for a figure. I want to know the amount. . . . You walk out of here today and have a Merry Christmas, what amount would that be?" Ms. Strength said, "100,000."

3. Finally, both the EEOC and the company moved for summary judgment on Ms. Strength's alleged failure to mitigate her damages. The court granted the EEOC's motion and denied the company's.

(Does that make four strikes? And have I mixed enough metaphors in this post?)

I think the moral of this story if you're an employer, and especially if you're in HR or in-house counsel, is to do your best to make sure your executives don't do stupid things, like firing people because they're over the age of 50. (Or, for that matter, because they're ugly -- appearance discrimination is against the law in many jurisdictions, plus it's mean to pick on people just because they're homely.) Once somebody at the CEO level (allegedly) pulls a stunt like this, there is very little that you can do as a company except to give the plaintiff that check for $100 grand fast, before she changes her mind.

And, with that thought, I wish you all a happy and discrimination-free Labor Day weekend!