No retaliation case unless it's "the" motive, not just "a" motive, SCOTUS says

Last week, I posted about the Supreme Court's decision in Vance v. Ball State, a nice win for employers. Here's another: University of Texas Southwestern Medical Center v. Nassar, in which the Court held that a plaintiff seeking to get to a jury on a retaliation claim has to meet an exacting standard of proof. 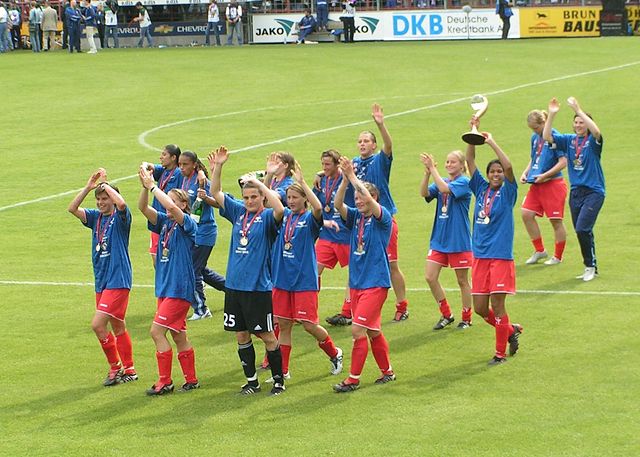 Some employers celebrate their recent victory at the Supreme Court.

What the case was about

The plaintiff, Dr. Nassar, was a physician of Middle Eastern descent on the university faculty and also on the staff of Parkland Hospital in Dallas. After determining that his indirect supervisor was (allegedly) prejudiced against Middle Easterners and feeling harassed by her, he began negotiations to resign from his faculty position while continuing to be on staff at the hospital. Although normal policy was for staff physicians to also be faculty members, the hospital offered Dr. Nassar a “pure staff” position. Dr. Nassar then wrote a letter of resignation to his Department Chair at the university, saying that he had been a victim of racial and ethnic harassment by his supervisor. The Chair was angry that the supervisor had been “publicly attacked” in Dr. Nassar’s letter, and he contacted the hospital and said that Dr. Nassar should not be a staff member because he was no longer on the faculty. The hospital withdrew its job offer. Dr. Nassar sued, asserting a number of claims, including Title VII retaliation based on this sequence of events.

A jury found in favor of Dr. Nassar on his retaliation claim, and the university took the case to the U.S. Court of Appeals for the Fifth Circuit, which hears appeals from federal district courts in Louisiana, Mississippi, and Texas. The Fifth Circuit affirmed the retaliation verdict, and the university petitioned the Supreme Court for a writ of certiorari, contending that the lower courts had applied an incorrect standard in determining whether Dr. Nassar had a viable retaliation claim. The Supreme Court agreed to hear the case, and reversed the Fifth Circuit decision.

The key issue before the Supreme Court was whether a plaintiff in a Title VII retaliation case had to prove that “but for” the retaliatory motive he would not have been subjected to adverse employment action (in this case, having a job offer withdrawn). The plaintiff, joined by the U.S. Equal Employment Opportunity Commission, argued that he should be required to prove only that retaliation was “a” motivating factor but not necessarily “the” dispositive factor.

In a majority opinion written by Justice Anthony Kennedy and joined by Chief Justice Roberts, and Justices Alito, Scalia, and Thomas, the Court essentially held that the retaliatory motive had to be “the” determining factor. For the most part, the decision was based on the placement of the anti-retaliation provisions in the Title VII statute. Under Title VII as amended by the Civil Rights Act of 1991, a discrimination plaintiff can prevail if he or she can show that a discriminatory motive played “a” role in the employment decision. The employer can then show that it would have taken the same action anyway, and if the employer succeeds, the plaintiff’s relief is limited, but the employer is still considered liable.

However, the retaliation provisions are in a different section of Title VII and say essentially that a plaintiff can recover if he or she shows that adverse employment action was taken “because of” the plaintiff’s legally protected activity.

In 2009, the Supreme Court held in Gross v. FBL Financial Services that “because of” language in the Age Discrimination in Employment Act meant that, in age cases, the plaintiff had to prove that “but for” a discriminatory motive, the plaintiff would not have been discriminated against. Applying the Gross standard in this case, the Nassar court held that the same applied to Title VII retaliation claims, although not to Title VII discrimination claims. The Court specifically rejected the EEOC’s interpretation to the contrary in its Compliance Manual, finding that its reasoning was “circular.” The Court vacated this portion of the Fifth Circuit decision and remanded the case. 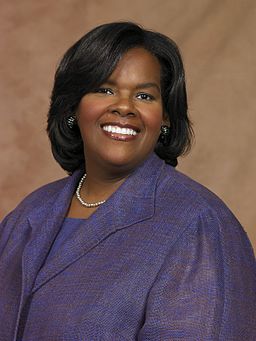 "Our reasoning is NOT circular!"

Justice Ruth Bader Ginsburg, joined by Justices Breyer, Kagan, and Sotomayor, agreed with the plaintiff and the EEOC that the Title VII “discrimination” standard should apply in retaliation cases.

The majority decision is obviously another important victory for employers. As the Court noted, “claims of retaliation are being made with ever-increasing frequency. . . . Indeed, the number of retaliation claims filed with the EEOC has now outstripped those for every type of status-discrimination except race.” Holding plaintiffs to relatively strict burdens of proof will certainly give beleaguered employers some relief.

Perhaps even more importantly, it is encouraging to see the Court majority carefully follow the structure and plain language of Title VII rather than trying to “interpret” it to fit an agenda.