Face the Bloggers: Employment and labor questions for the candidates (Obama)

By Robin Shea on 9.24.12
Posted in Discrimination

This week, several of us bloggers (Dan Schwartz, Donna Ballman, Eric Meyer, and Jon Hyman, and I) will be choosing a debate question on a labor and employment law topic for each of the Presidential and Vice Presidential candidates.

DISCLAIMER: I have tried to ask an "adversarial" question of every candidate. Please don't be offended, and please be aware that my questions may or may not reflect my actual political beliefs.

Mr. President, today it's your turn! 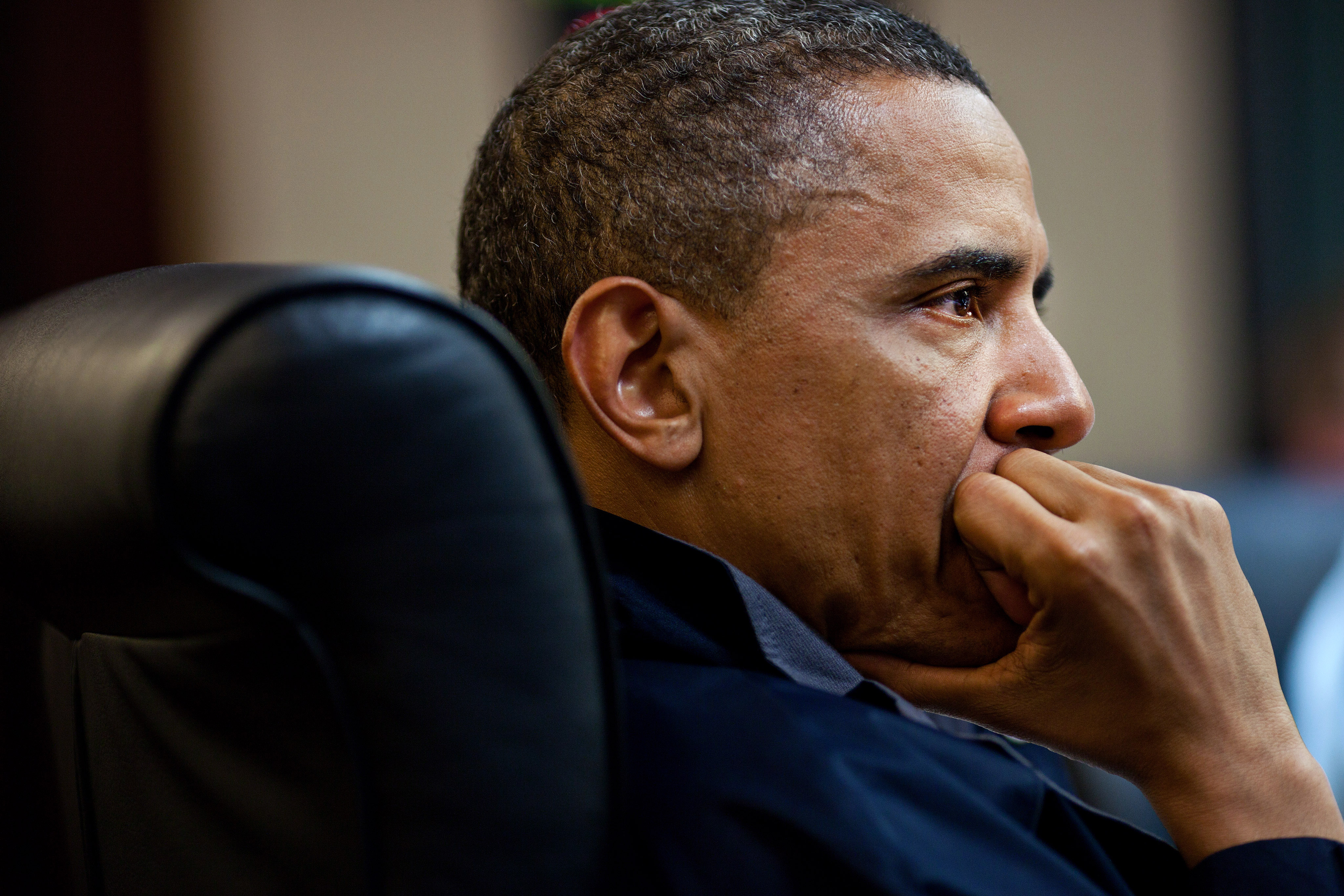 "Yikes. I wish I'd studied a little harder last night."

The Democratic Party platform says that you advocate the twice-failed Paycheck Fairness Act, which would amend the Equal Pay Act and would, among other things,

*Allow recovery of compensatory and punitive damages as well as back pay.

*Sharply restrict the employer defense, currently in the Equal Pay Act, that a pay differential was based on "any factor other than sex."

*Provide for federal grants to help women with their salary "negotiating skills."

After the most recent failure along party lines of the Paycheck Fairness Act, you were quoted as saying that Republicans put "partisan politics ahead of women and their families."

Here is my question: We already have Title VII and the Equal Pay Act, both of which give remedies to women if they're discriminated against with respect to compensation, as well as your own Lilly Ledbetter Fair Pay Act. (Title VII and the Ledbetter Act apply to pay discrimination based on race, national origin, etc., as well.) An expansion of the existing law is likely to make employers more vulnerable to lawsuits and class action settlement demands in an already bad economy. Given that, what evidence do you have that any significant part of the current sex-based disparity in pay is caused by discrimination against women, as opposed to voluntary work-life choices made by women and men? In light of studies showing that the so-called "gender pay gap" almost disappears when one controls for voluntary choices, why is this legislation necessary and couldn't it actually have the perverse effect of limiting opportunities for women?